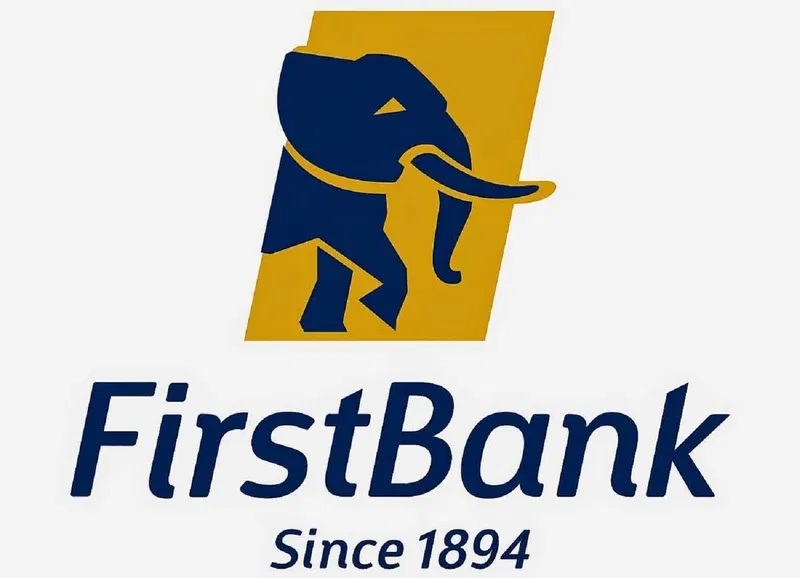 First Bank of Nigeria Limited has been directed to pay the benefits of one of its deceased staff, Mrs Chika Chukwu, within 30 days, Business Post reports.

This directive was given by Justice Faustina Kola-Olalere of the Port Harcourt division of the National Industrial Court.

The court further orders the financial institution to write a sympathy letter to the husband of the late employee, Mr Ori Chukwu, which must be signed by its Managing Director.

Ruling on the matter, the judge said the lender must pay Mr Chukwu, who is now the administrator of the estate of Mrs Chukwu, N963,504.68 as benefits in addition to N250,000 as the cost of action.

Mr Chukwu had approached the court to compel First Bank to pay him the sum of N4 million as compensation under the Workmen’s Compensation Act, but the judge disagreed with him.

According to the deceased’s husband, First Bank only paid a one-year basic salary of his last wife, who prior to her demise in 2006, was an employee of the bank, to assist the family with burial expenses and has failed to pay the other entitlements despite repeated demands.

But First Bank, through its counsel, Mr Rotimi Aremu, maintained that it had paid the amount of money payable to the family of its late staff upon her death; and averred that the bank insurer for the death of the deceased employee was paid less of the deceased indebted to the bank.

The lender argued that the action of Mr Chukwu was statute-barred and liable to be dismissed on the ground that the action was filed over five years provided under the Limitation Law of Rivers State.

It also informed the court that the claimant had failed to show his right to demand, neither as the husband of the deceased nor as a dependant of the deceased.

The bank stressed that the Letter of Administration issued in Mr Chukwu favour was just a letter of authority to an administrator, not evidence of a marriage between him and the deceased.

According to First Bank, it was not a necessary party to the suit, as the compensation due (if any) to the claimant was to be borne by the Nigeria Social Insurance Trust Fund Management Board and urged the court to dismiss the claim in its entirety.

This argument was countered by Mr Chukwu through his counsel, J. U. Ikorogbudu, explaining that a dependent was someone who relies wholly or partly on the income of the deceased employee.

He denied that the deceased was indebted to the defendant, urging the court to assume jurisdiction and grant the reliefs sought.

Justice Kola-Olalere, while delivering the judgment after careful evaluation of the submission of both parties, dismissed the objections and held that from May 11, 2009, when the case in question was filed in Rivers State High Court to September 23, 2016, when it was struck out for lack of jurisdiction, the limitation period stopped running and then continued running again from September 24, 2016, to August 18, 2017, when the action was filed at the NIC.