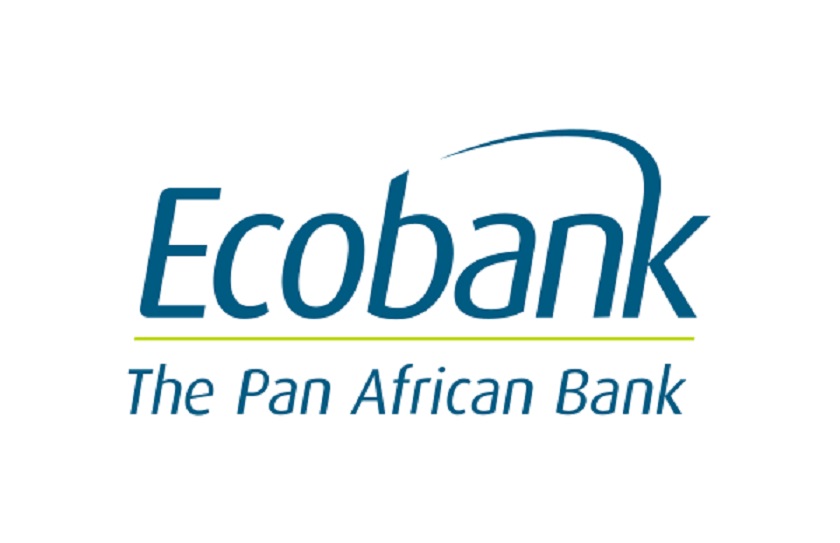 Five first-class female graduates of universities in Nigeria have been celebrated by Ecobank Ellevate as part of activities to commemorate this year’s International Women’s Month.

The Head of Marketing and Corporate Communications at Ecobank Nigeria, Mr Babajide Sipe, explained that the recognition and celebration of the graduates were in line with the bank’s deliberate policy to promote distinction and excellence.

According to him, one of the ways to create a society that is free of bias and gender-based discrimination is to identify, recognize and reward excellence among the female folks in all spheres of life, noting that this would further encourage other women to aspire high and close the bias gap.

“I advise the honourees not to rest on their academic exploits but continue to mentor and be an inspiration to younger ones. The theme for this year’s IWD ‘’Break the Bias’’ suggests that there’s still more to be done the world over especially in Africa.

“Ecobank has made tremendous progress over the years in ensuring that women have similar access like men to the resources they need to grow, whether as employees or as entrepreneurs. It is imperative to join hands together to create a society that is free of bias and gender-based discrimination.”

“Across Ecobank, we are intent on ensuring that women have genuinely equal opportunities to men in achieving promotion, developing their careers, and reaching their full potential.

“Here at Ecobank Nigeria, our aim is to achieve 50/50 equality by 2030 at all levels of the bank. While IWD is just one day, gender equality is a phenomenon that even goes beyond women’s month.

“It should be firmly embedded in our beliefs, behaviours, and actions as the norm every single day. We understand that ultimately, the success of women is the success of the world,” he stated.

It was gathered that the graduates celebrated for their excellence and distinctive nature were Abolaji Awodein, a graduate of Social Works; Nusirat Eniola Yusuf, Economics; Faith Nwachinemere, Estate Management and Anthonia Owani, Economics all from the University of Lagos. Also included is Fisayo Ojo, who graduated from Covenant University with a degree in Computer Science.

Abolaji Awodein is a young and ambitious lady, who graduated with a First Class (Hons) Degree in Social Work. She was the best graduating student in her department. She also has a Diploma in Social Development and Administration where she was also the best graduating student. The self-published writer published her book “And Then I Met You” in 2018, which sold many copies locally and internationally.

Nusirat Eniola Yusuf is a young and ambitious Nigerian Economist who graduated with a First Class from the prestigious University of Lagos in 2021. She has a keen interest in Data analytics and currently works as a Financial Analyst. Outside work, Nusirat can be best described as an individual who is passionate about humanity. She is big on IMPACT, particularly on promoting quality education for Nigerian children.

Faith Nwachinemere is a young, ambitious and talented lady, who studied Estate Management and earned a distinction at a Diploma level (OND) from Yaba College of Technology, before proceeding to obtain her first degree (BSc) in the same course from the University of Lagos. She graduated with a First Class (Hons) and was the best graduating student in the Faculty of Environmental sciences. While in school, she represented her department in the 51st annual quiz competition organized by the Nigerian Institution of Estate Surveyors and Valuers (NIESV) and came second place.

Anthonia Owani is a First Class graduate of Economics from the University of Lagos. She strives to always make an impact. In 2018, she led a team of five to organize a genotype awareness campaign at the University of Lagos where she educated over 800 students and community members about the intricacies of the human genotype.

Fisayo Ojo graduated from Covenant University in 2021 with First Class Honours in Computer Science. She believes technology is a vehicle for change and loves building products that make life easier for everyone. As an undergraduate, she also co-founded an NGO (TSC) to promote the inclusion of women in technology.