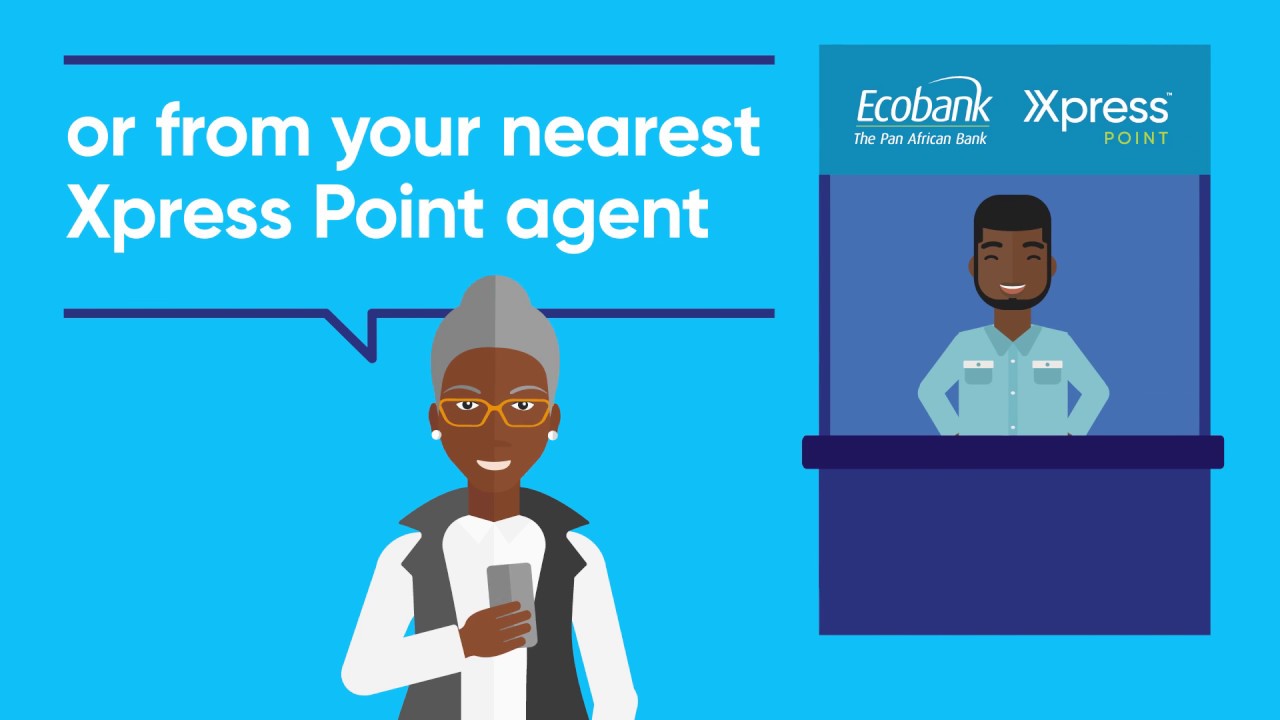 Ecobank Nigeria now has over 50,000 agency banking locations across the country, helping the Central Bank of Nigeria (CBN) achieve its financial inclusion drive.

“Apart from driving financial inclusion of the unbanked and under-banked, we are improving neighbourhood banking with our 50,000 agent points across Nigeria.

“The vision of the Ecobank is to use the agency banking scheme to drive entrepreneurship, provide employment opportunities and support Micro, Small and Medium Enterprises (MSMEs) to contribute meaningfully to the development of nation’s economy.

“For us as a bank, agency banking is part of our efforts to help more Nigerians embrace entrepreneurship as the best strategy to tackle poverty and address growing unemployment.

“We are out to empower people to create wealth and enjoy financial freedom,” the Head of Agency Banking, Ecobank Nigeria, Mrs Olanike Kolawole, stated.

She said through the banking agents, customers can do simple deposit, withdrawal and transfers in their own neighbourhood rather than travel to a bank branch.

Further, she said the bank is happy with its agency banking services providers also known as our Xpress point agents, knowing they are playing a critical role in helping us reach out to the unbanked and underbanked in society.

“They are bringing more people to the banking space through their services. They carry out financial transactions on our behalf and earn commission on every transaction processed.

Meanwhile, the Shared Agent Network Expansion Facilities (SANEF) in its recent report said, Ecobank Nigeria which ranked fourth out of 23 listed banks in the country in terms of agents acquired in 2021, made an impressive showing in accounts opening at agency locations.

According to the report, Nigerian banks in 2021 acquired over 441,470 agents across the regions of the country, which represents 101 per cent of Year to date achievement against the target set for 2021.

Four regions achieved over 70 per cent of target; Northeast had 67 per cent growth in agent acquisition despite security challenges in the region.

Similarly, Southeast recorded 131 per cent growth in agent acquisition, Abuja (42 per cent), Rivers (28 per cent) and Lagos (57 per cent) of the total agents deployed in North-central, South-south, and Southwest respectively.

The report revealed that 1.62 billion transactions valued at N30.5 trillion were carried out at agent locations, while 3.1million accounts/ wallets were opened at during the year. 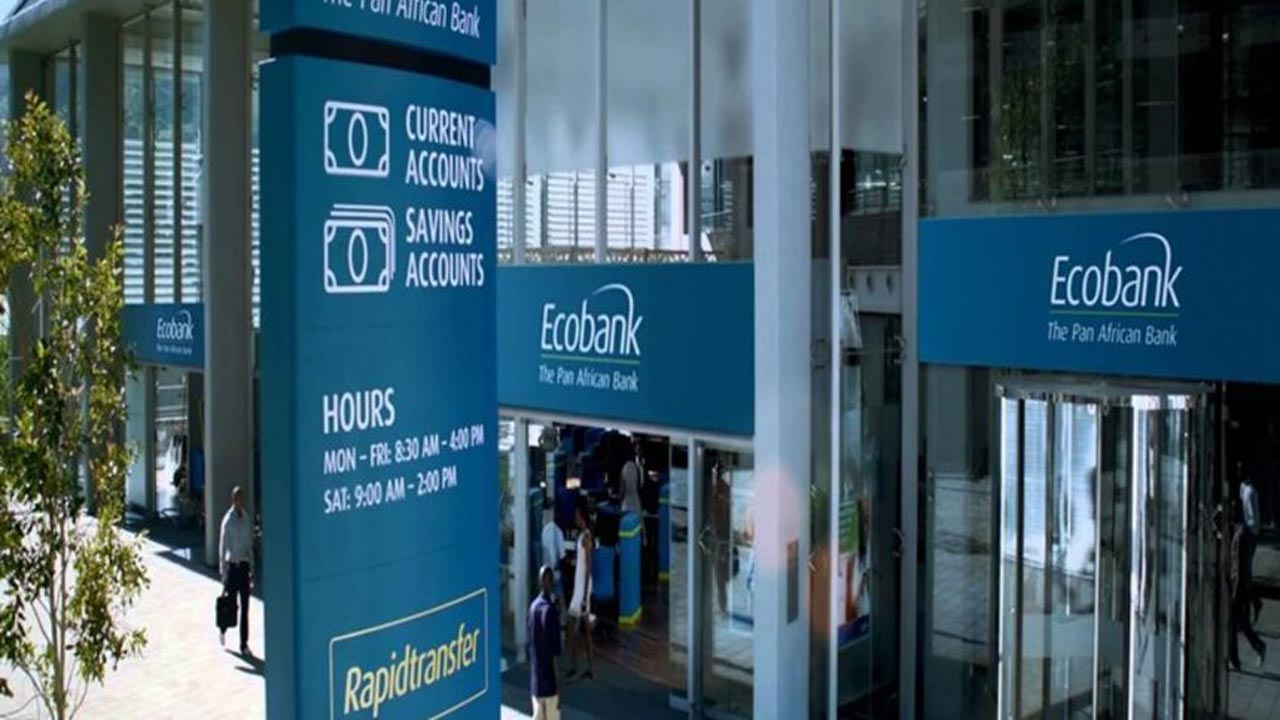