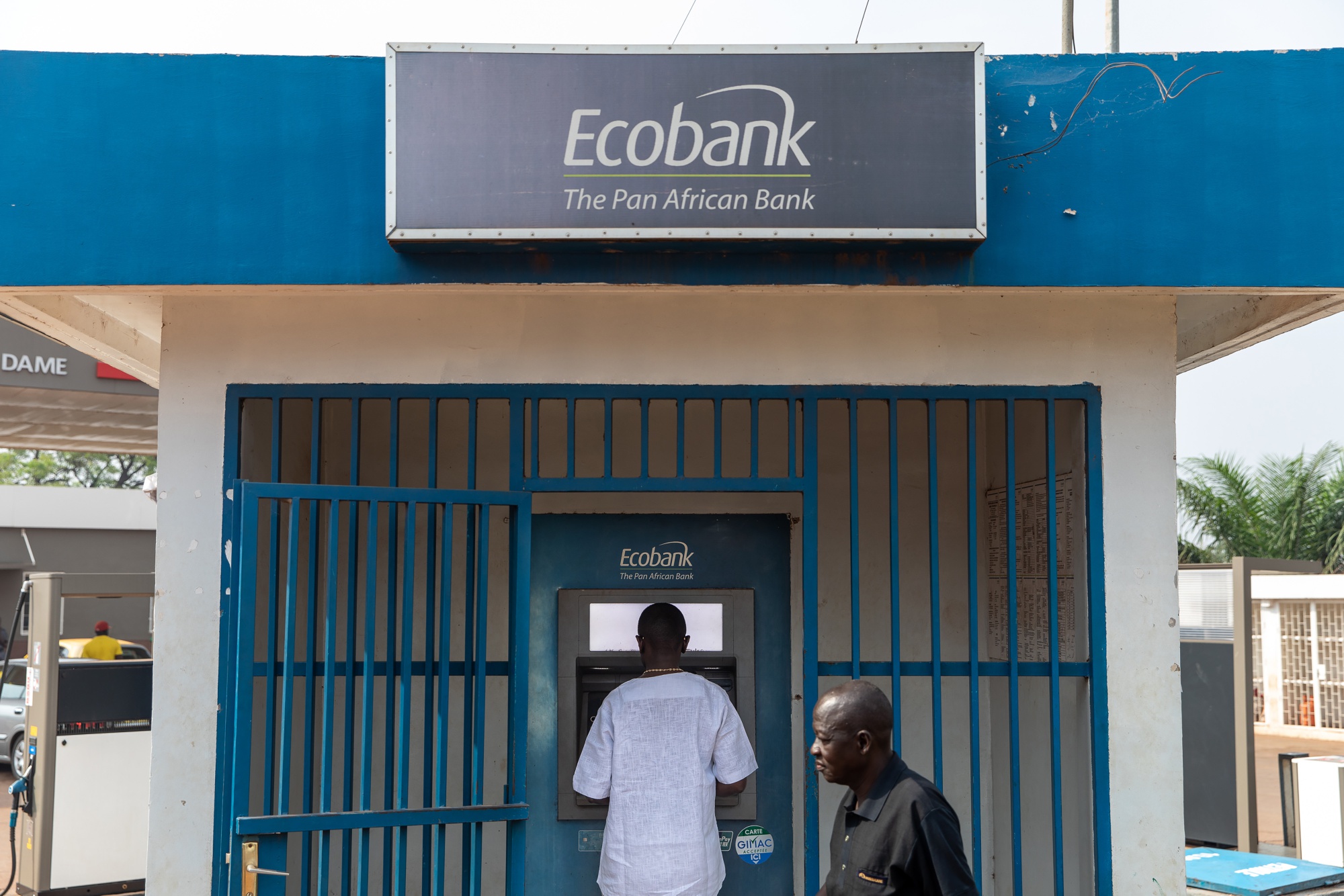 No doubt, the year 2020 was very challenging for many companies because of the COVID-19 pandemic, but in the midst of this, Ecobank Group showed resilience.

The lender operating in 33 countries across Africa released its financial performance for the year to the Nigerian Stock Exchange (NSE) and from the brief analysis done by Business Post, the company proved beyond a reasonable doubt that it is a bank for the people.

This is because despite the headwinds, its deposit from customers increased and this can be attributed to the various digital products designed by Ecobank to make financial transactions easier for its customers.

In the year under review, Ecobank increased its customer deposits by 23.73 per cent to N7.3 trillion from N5.9 trillion a year earlier.

The deposits from customers formed a significant percentage of the bank’s liabilities in the period under consideration, N9.6 trillion versus N7.9 trillion in 2019.

It was observed that the good use of technology for banking operations helped Ecobank to grow its interest income in the year by 4 per cent to N531.2 billion from N510.8 billion.

Last year, after the federal government declared a lockdown to curtail the spread of coronavirus in the country, many residents could not go out and technology was the saving grace for most organisations, including banks.

A further look into the results by Business Post showed that the fee and commission income reduced to N162.2 billion from N166.4 billion as a result of the decline in the portfolio and other management fees as well as card maintenance fees.

But the CEO of Ecobank Group, Mr Ade Ayeyemi, remains optimistic that the bank will fly higher.

He said the expansion of the balance sheet with the increase in the total assets of the bank to N10.4 trillion in the year from N8.6 trillion in the corresponding year of 2019 was “a reflection of the power of our pan-African diversified one-bank business model.”

“I am proud of Ecobankers’ hard work and continued service to our customers and the support we provide to the communities we serve,” he enthused.