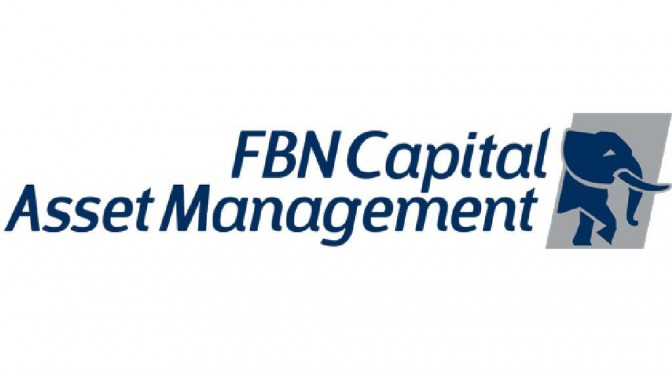 The asset under management of FBN Capital Asset Management has fallen dramatically over the last few months. Per data from the SEC, the AUM of the fund manager stood at N34.9 billion as at September 30, 2016. This represents a whopping 69.3% decrease from its December 2015 AUM of N81.7 billion.

The reason for the decrease can be traced to the large redemptions being witnessed by the manager’s flagship fund, FBN Money Market fund.

The FBN Money Market Fund, which began the year 2016 with a net asset of N72.6 billion, has seen an estimated N76 billion in redemption and a not equivalent contribution of N28 billion leaving it with a September 30th NAV of about N25 billion.

In October 2015, FBN Money market fund over took Stanbic IBTC Money Market Fund as the largest mutual fund in Nigeria, a position it held until July 2016 when the tides began to turn.

The effect of the redemptions in FBN Money Market Fund is that since it constitutes over 70% of the AUM of the Fund Manager, whatever happens to the money market fund will directly impact the total AUM of the firm. This is the problem with over concentration of assets in one or few classes. Other Fund Managers should learn from this scenario unfolding within FBN Asset Management which underscores the effect of concentration risk. Concentration risk is a term used in finance and banking to denote the overall spread of a bank or fund manager’s outstanding accounts over the number or variety of asset classes.

Concentration risk can arise from uneven distribution of assets across asset class or sector or even geographic location. Concentration risk is a type of risk to watch out for because it exposes a financial institution to the effect that any single or group of exposures which have the potential to produce losses large enough can threaten the ability of the institution to continue operating as a going concern.

In spite of the decline in AUM, FBN Capital Asset Management still retains its position as the second largest Asset Manager in Nigeria’s mutual fund industry. However, that position is being threatened by the trends in redemptions from its money market fund. If the firm does not come up with a way to stem the “blood-letting”, it may lose that enviable position to FSDH Asset Management. It may not be long before that happens. 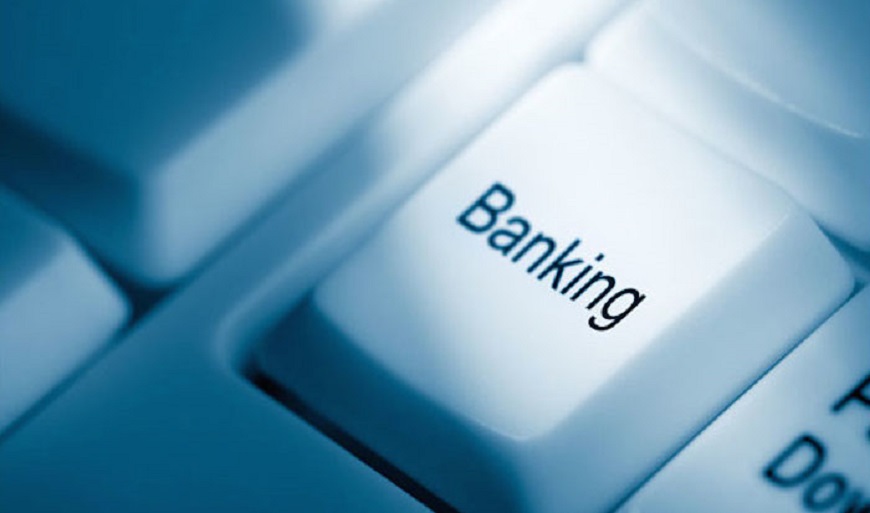 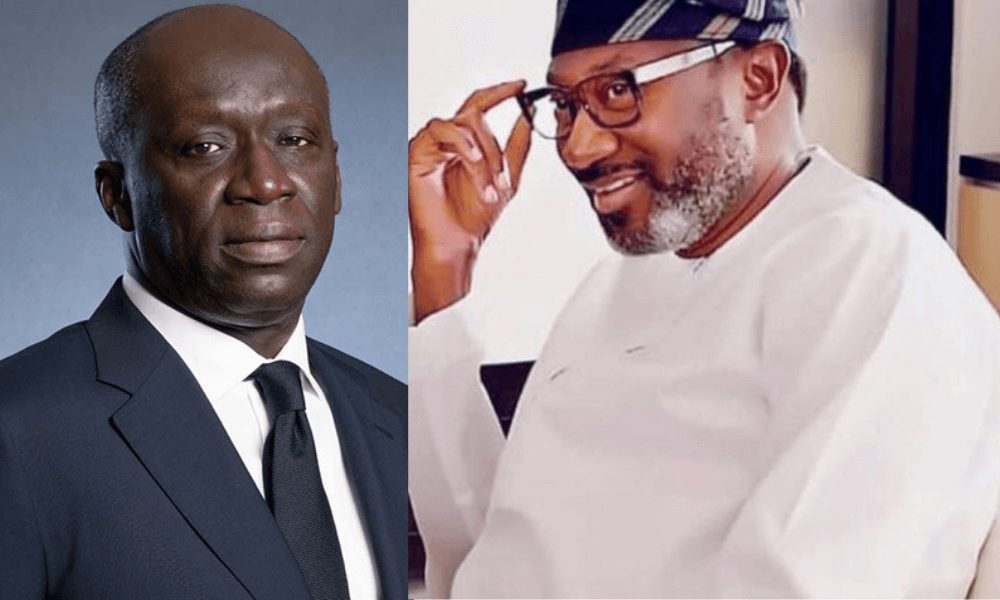 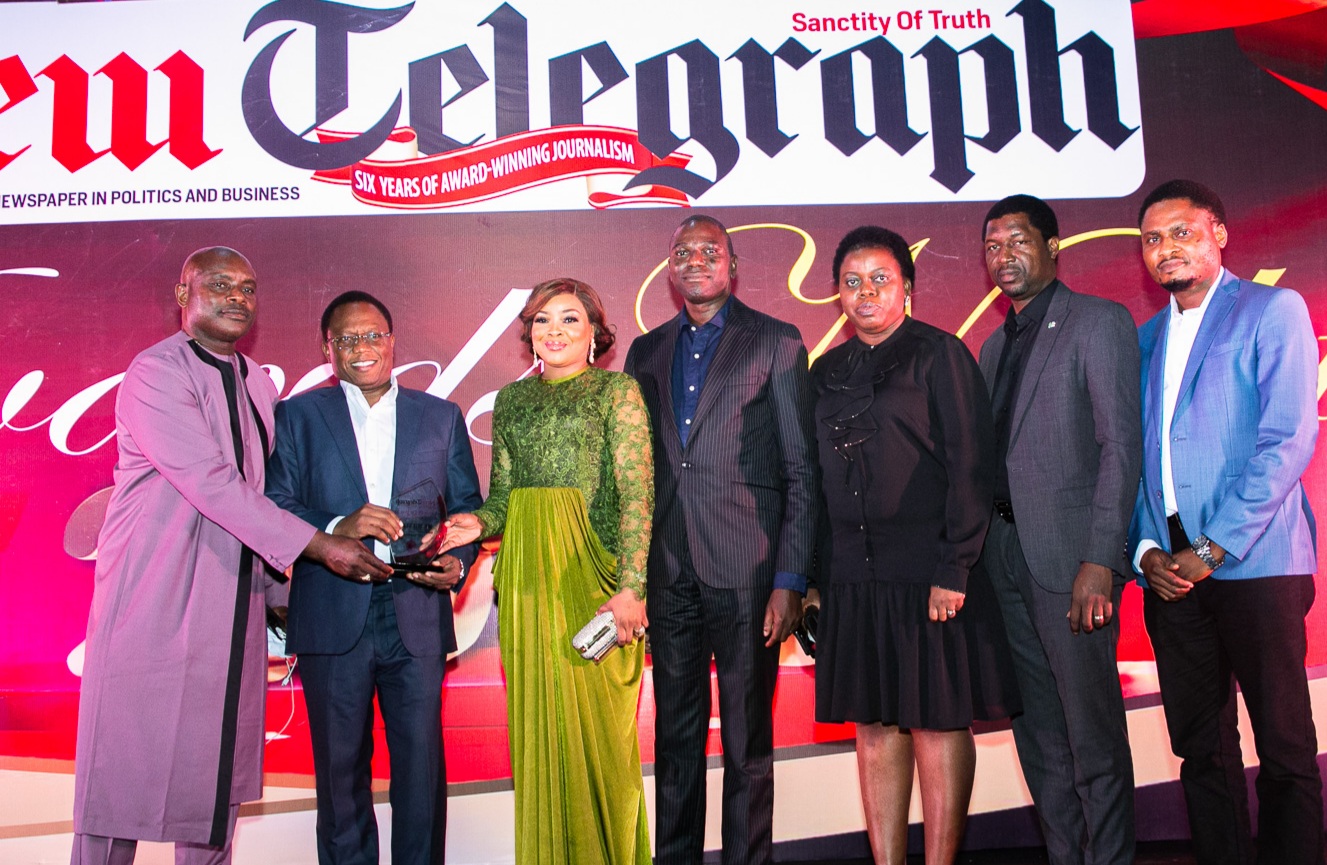