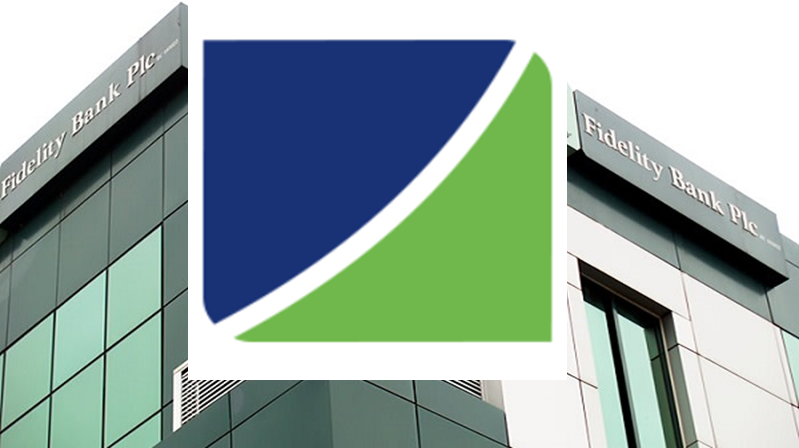 The management of Fidelity Bank Plc says it is considering instituting a legal action against some of its former employees, who staged protests at its branches in Ikeja last week and in Victoria Island, Lagos this week.

In a statement made available to Business Post on Thursday, lender expressed dismay at the actions of the demonstrators, which it described as harassment.

Fidelity Bank said in the statement signed its Divisional Head, Brand & Communications, Mr Charles Aigbe, that, “The actions, aimed at preventing innocent customers from carrying out their banking transactions, are the handiwork of a few disengaged drivers from one of our vendor companies.”

The financial institution emphasised that,

“For the avoidance of doubt, we state categorically that Fidelity Bank is not owing staff salaries, severance packages or gratuity payments as erroneously being portrayed.”

The bank explained that “the drivers, who were in the past outsourced to the bank, have been paid their severance packages and entitlements by their employers.”

“We are a responsible financial institution, operating in Nigeria and guided by the laws of the land. Whilst we are not against the right to constituted assembly, these actions are clearly unwarranted and obviously misdirected.

“We are initiating legal measures to put a stop to this corporate harassment and we urge the relevant authorities, including the Nigerian Police Force (NPF) to note this threat to the conduct of our legitimate business,” the statement said.

Meanwhile, some investors in the Nigerian stock market have expressed worry over the protests at the branches of Fidelity Bank.

They described the issue as not only embarrassing, but capable of causing panic to shareholders of the company.

Those who spoke with Business Post on Tuesday on the issue charged the management of the bank to do something about the allegation of non-payment of entitlements raised by the demonstrators.

During the protest on Tuesday at the Adeola Odeku branch of Fidelity Bank in Victoria Island, Lagos, the aggrieved employees of the financial institution lamented on what they called unpaid salaries and non-conducive working environment.

They carried placards with inscriptions like ‘Fidelity Bank, pay our money,’ ‘We are tired and hungry’ amongst other.