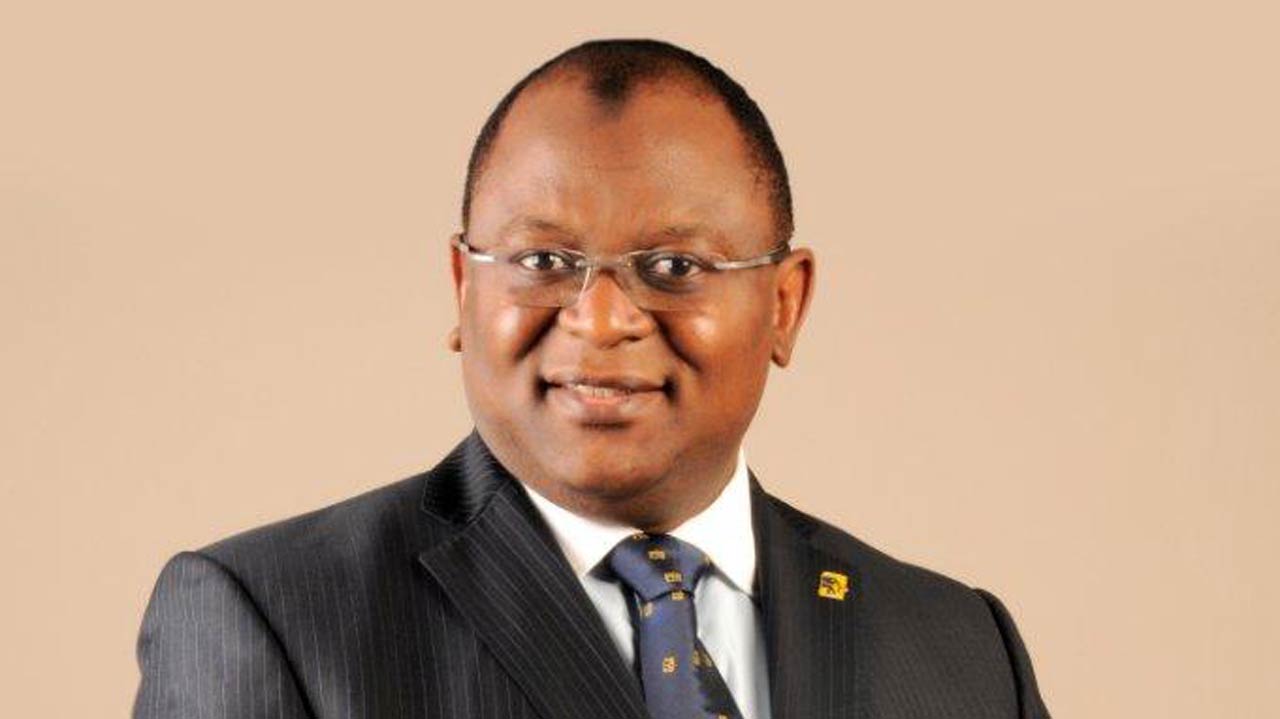 The reaffirmation of Adesola Adeduntan as the Managing Director of First Bank by the central bank is a strategic and bold decision aimed at stabilizing Nigeria’s financial sector.

Adesola Adeduntan, the Managing Director of First Bank is a miracle-working banker. Unlike the middling marabou, his miracles aren’t deceptive in nature rather each one is an event that creates faith in his abilities as fiscal guru and bank chief. Adeduntan is not just an administrative Managing Director (MD) but a seasoned leader.

Administrators are always cheap and easy to find, and even cheaper to keep but leaders are worth their weight in gold. Leaders are risk-takers and they are often in very short supply; ones with enduring vision, however, like Adeduntan, are pure gold.

When he assumed the mantle of leadership at First Bank, pundits believed he had come in to play the role of an undertaker due to the destructive plunder visited on the bank by its previous directors.

However, Adeduntan eventually rescued the bank from collapse. Besides entrenching a culture of professionalism and excellent results in the bank, he ensured that there are no more dirty deals going on within the bank’s halls.

There’s sanity in First Bank even as you read. The bank chief understands that leadership is not just about operationalising some empty formulae but establishing a deep connection at the group and personal levels through service, determination, uprightness, and poise.

Within the period, he has transformed the bank via visionary initiatives and he has also done a great deal to reclaim debts owed the bank by defaulting clients. Since he assumed leadership, he has outlawed dirty loan deals and is currently on a very successful crusade to reclaim huge loan debts from the bank’s chronic debtors.

Little wonder some disgruntled elements within the bank want him out by all possible means.

According to the letter doing the rounds and also signed by Haruna B. Mustafa, this particular letter noted that CBN’s attention had been drawn to media reports that the Board of Directors had approved the removal of the current Managing Director of the bank, Dr Sola Adeduntan and appointed a successor.

The apex bank stated that it was concerned that this action was taken without due consultation with the regulatory authorities especially given the systemic importance of First Bank Ltd.

The bank noted that since Adeduntan’s tenure was yet to expire and there was no report from the Board of any infraction, there, therefore, appears to be no apparent justification for the removal.

The CBN said it was particularly concerned because the purported removal of Adeduntan was coming at a time the CBN has provided various liquidity support to reposition the bank.

“It is also curious that to observe that the sudden removal of the MD/CEO was done about eight months to the expiry of his second tenure which is due on December 31, 2021,” it added.

“The removal of a sitting MD/CEO of a systematically important bank that has been under regulatory forbearance for 5 to 6 years without prior consultation and justifiable basis has dire implications for the bank and also portends significant risks to the stability of the financial system.

After 2years with First Bank, Dr Adesola was appointed the Managing Director of the bank, succeeding Bisi Onasanya. He resumed the role on the 4th of January 2016.

After Adesola concluded his compulsory NYSC service year, he got a job at the main branch of Afribank (Nig) Plc, Ibadan, as a graduate trainee. He worked at Afribank for 18 months, carrying out different banking operations, including cash management, clearing, credit risk management, and foreign operations.

Dr Adesola left Afribank in September 1995 and started working with Arthur Andersen Nigeria. He rose to a managerial role in the firms’ financial department, before leaving the firm in May 2002.

As a manager, Dr Adesola pioneered and supervised the statutory audit of some leading Nigerian banks. Before he became a manager, he was the lead instructor of the local office basic accounting training and induction course in 1999. In 2000, he served as an instructor at the Andersen World-Wide induction training for new hires in Eindhoven, Netherlands.