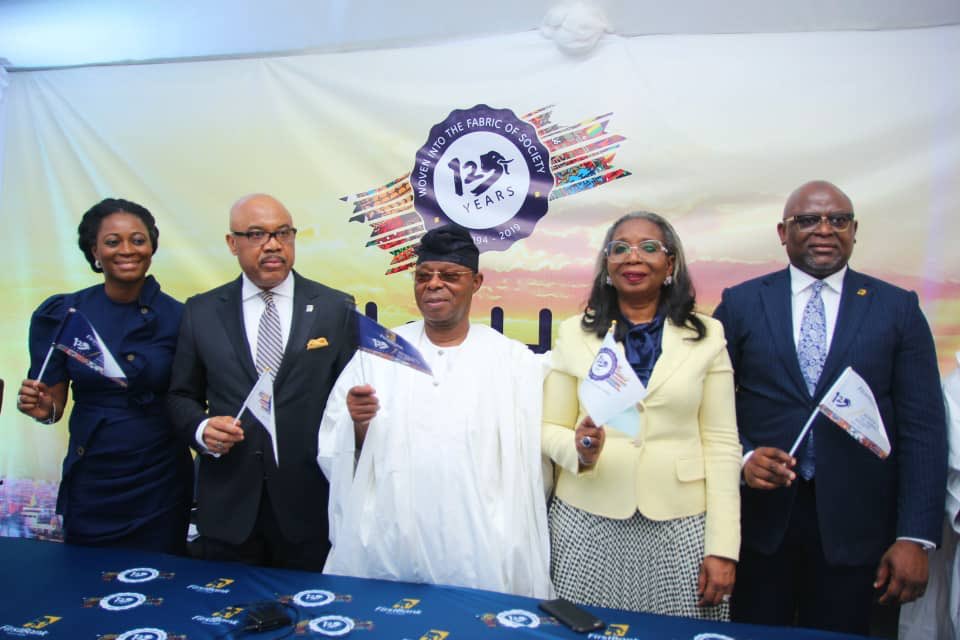 The leadership crisis at First Bank of Nigeria Limited, a subsidiary of FBN Holdings Plc, has taken a new twist with the sacking of the directors on the boards of both organisations.

The removal of the directors was carried out by the Central Bank of Nigeria (CBN), which gave the lender till 5pm of Thursday, April 29, 2021 (today), to explain the reason why it should not be sanctioned for removing its Managing Director, Mr Sola Adeduntan, without regulatory approval.

Mr Adeduntan was removed from office before the expiration of his term in December 2021 and was replaced by his deputy, Mr Gbenga Shobo.

The CBN fumed at this action and queried the bank, noting that as a systematically important bank, which has received the support of the government, any unauthorised reorganisation of its leadership structure could send a wrong signal.

On Thursday night, the apex bank announced that it has sacked the directors on the board of FBN Holdings, including its chairman, Mr Oba Otudeko, as well as the board of First Bank of Nigeria Limited led by Mrs Ibukun Awosika.

The central bank said it has reinstated Mr Adeduntan as the MD of the bank, while Mr Shobo is to return to his former position.

In a statement issued tonight, the CBN Governor, Mr Godwin Emefiele, was quoted as saying that First Bank remains one of Nigeria’s systemically important banks given its historical significance, balance sheet size, large customer base and high level of interconnectedness with other financial service providers.

Mr Emefiele said in order to “protect 31 million customers, minority shareholders of First Bank of Nigeria,” it had to wade into the leadership crisis in the bank and remove the directors.

Also, the CBN has appointed Tunde Hassan-Odukale as Chairman of First Bank of Nigeria Limited and would be joined by Tokunbo Martins, Uche Nwokedi, Adekunle Sonola, Isioma Ogodazi, Ebenezer Olufowose, and Ishaya Elijah B. Dodo, with Mr Adeduntan reinstated as MD, Gbenga Shobo as Deputy Managing Director; and Remi Oni and Abdullahi Ibrahim as Executive Directors.

In the statement, Mr Emefiele reassured “First Bank of Nigeria depositors, creditors and other stakeholders of the bank of its commitment to ensuring the stability of the financial system.”