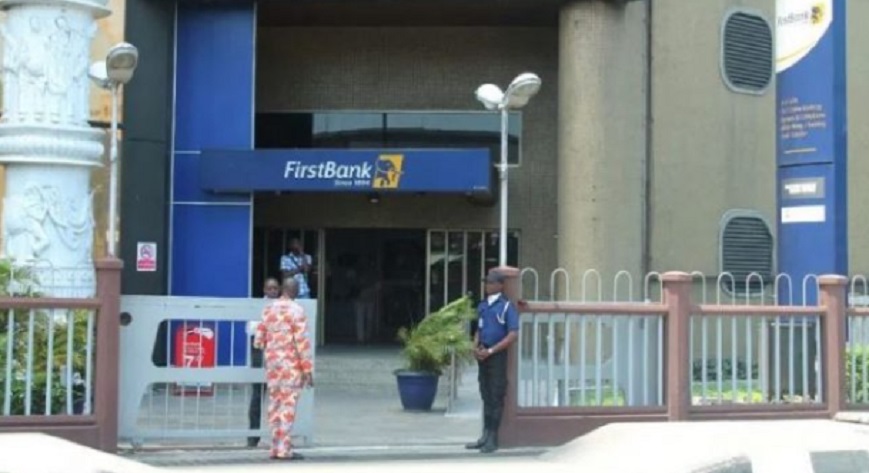 A letter dated April 28, 2021, signed by the Director in charge of Banking Supervision at the CBN, Mr Haruna Mustafa, disclosed that the appointment was without the approval of the regulatory agency of the banking industry in Nigeria.

Yesterday, First Bank elevated its Deputy Managing Director, Mr Gbenga Shobo, to the position of the MD of the flagship arm of FBN Holdings Plc.

In a statement issued by the lender, its Chairman, Mrs Ibukun Awosika, said Mr Shobo was picked to replace Mr Sola Adeduntan, who is expected to retire from the post this year.

But in a query to the bank, the CBN said First Bank has till the close of work today, Thursday, April 29, 2021, to explain why it should not be sanctioned for announcing a successor to Mr Adeduntan without an authorisation.

The apex bank noted that the removal of an MD by a systemically important commercial bank like First Bank could send a wrong signal to stakeholders.

“The CBN was not made aware of any report from the board indicting the managing director of any wrongdoing or misconduct; there appears to be no apparent justification for the precipitate removal,” a part of the letter to First Bank said.

“We are particularly concerned because the action is coming at a time the CBN has provided various regulatory forbearances and liquidity support to reposition the bank, which has enhanced its asset quality, capital adequacy and liquidity ratios amongst other prudential indicators.

“It is also curious to observe that the sudden removal of the MD/CEO was done about eight months to the expiration of his second tenure which is due on Dec. 31, 2021,” he added. Mustafa noted that the removal of a sitting MD/CEO of a systemically important bank was not good,” it added.

The removal of a sitting MD/CEO of a systemically important bank that has been under regulatory forbearance for five to six years without prior consultation and justifiable basis has dire implications for the bank and also portends significant risks to the stability of the financial system.

“In light of the foregoing, you are required to explain why disciplinary action should not be taken against the board for hastily removing the MD/CEO and failing to give prior notice to the CBN before announcing the management change in the media.

“In the meantime, you are directed to desist forthwith from making any further public/media comments on the matter. Your comprehensive response on the foregoing should reach the Director, Banking Supervision Department, on or before 5 p.m. on April 29, 2021,” the letter concluded.