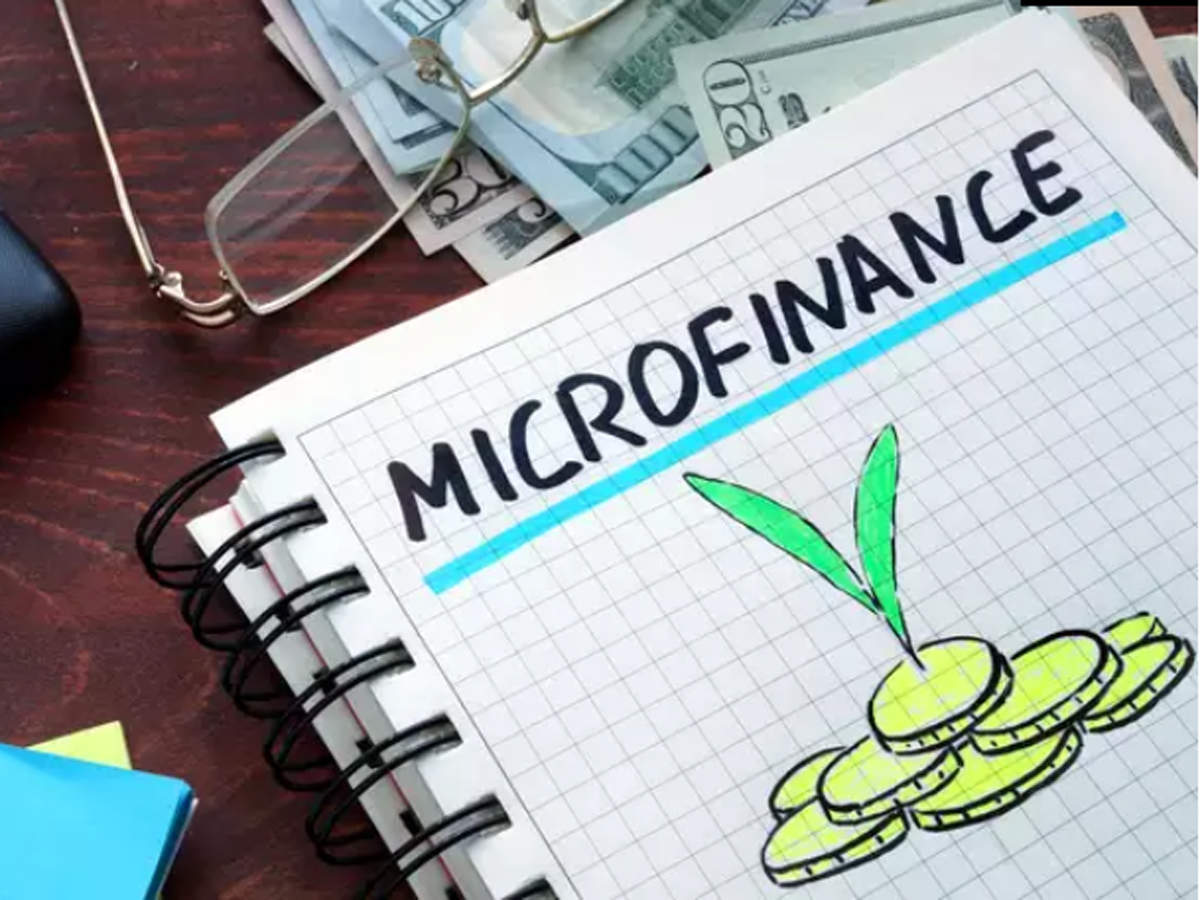 The House of Representatives wants the Central Bank of Nigeria (CBN) to suspend the recapitalisation of microfinance banks in the country.

The lawmakers of the lower chamber of the National Assembly, while deliberating on the matter on Wednesday, warned that if the policy is allowed to take effect as planned for April 2021, it could further sink the nation’s economy.

They argued that out of the 874 licensed microfinance banks in Nigeria, only 262 of them have met the new minimum capital base requirement, indicating that 612 MFBs, which is equivalent to 70 per cent of the entire Nigerian MFBs, would go out of business.

The green chamber of the parliament submitted that this could throw about 44,800 employees of the companies into the already oversaturated labour market, which will then aggravate unemployment, compound the challenges of insecurity, youth restiveness, poverty, apathy and hopelessness across the country.

During the plenary today, the lawmakers said the COVID-19 pandemic had a negative impact on the country’s economy last year, which pushed Nigeria into a recession and it would be unwise to allow the recapitalisation programme to further compound the woes of the nation.

They argued that at this moment, economic thinkers advocate for the injection of more liquidity into the economy to stimulate economic activities, encourage spending and prevent job losses as well as support indigenous businesses.

As a result, the House advised the CBN to “suspend the planned recapitalisation program until the economy stabilizes and considered safe for a new deadline to be fixed.”

It then mandated its “Committee on Banking and Currency to interface with the CBN to find a workable solution to the challenges associated with the recapitalisation of the MFBs in Nigeria and report back within four weeks for further legislative action.”

Business Post reports that in October 2018, the apex bank reviewed the minimum share capital requirement of the three categories of microfinance banks in the country, with unit MFBs required to raise their capital base from N20 million to N200 million, state MFBs from N100 million to N1 billion and national MFBs from N2 billion to N5 billion.

In 2020, due to the impact of the COVID–19 pandemic on the economy, the CBN, therefore, revised the timeline for compliance with the minimum capital requirement for the MFBs by one year, which will be due by April 30, 2021.