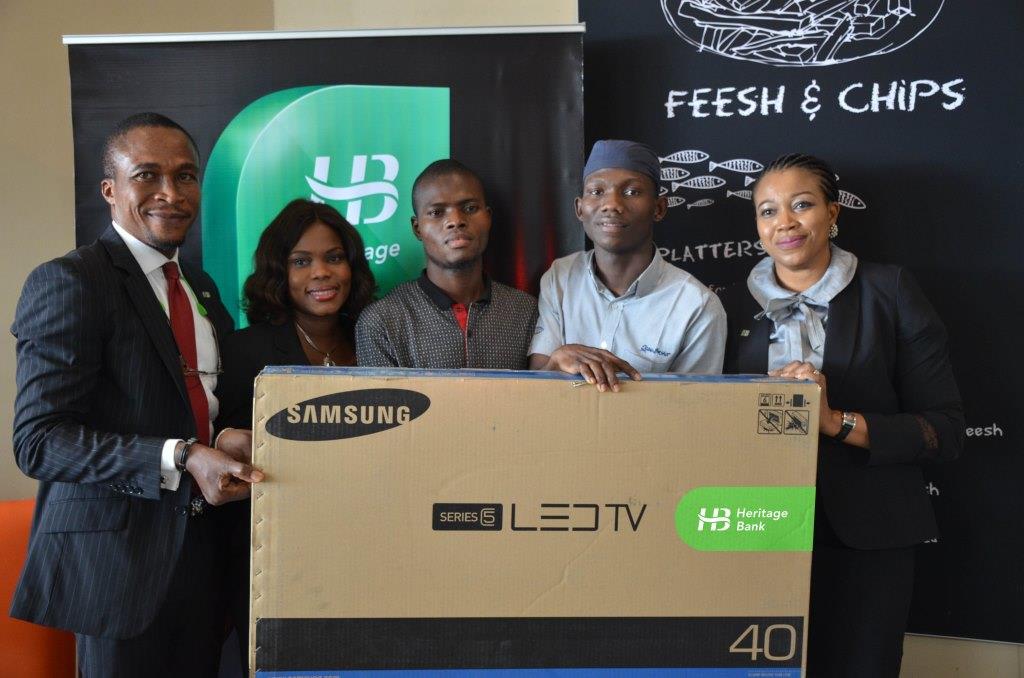 The two winners, Mrs Nwagbo Anastasia and Mr Segun Akinsola, both customers of Heritage Bank, were presented with the prizes over the weekend in Lagos by senior officials of the bank in the presence of an executive official of the Consumer Protection Agency (CPC) Mr Onifade Abideen.

Speaking after the presentation, one of the winners, Mr Akinsola, who has been banking with the bank for just about a year said, when he was told that he won a 40-inch LED flat screen TV, he was sceptical of the information, until his account officer came to his place of work to confirm it.

He said he would continue to put more money as deposit with bank, preferably in a fixed deposit account.

On her part, Mrs Anastasia, who has been banking with the bank for four years, said she was very happy to emerge as one of the lucky winners of the promo.

According to Mrs Anastasia, when she received a phone call that she won in the promo, she first doubted it until the manager of her experience centre confirmed it to her.

Mrs Anastasia, who trades in leather bags at Balogun Market, Lagos, lauded the bank for the promo and promised to spread the good news to her colleagues in the market.

In the Abuja Group, where 64 customers qualified for the December draws, Uchenna Egbo and Adams Oshiomole Mohammed emerged as winners while in the January draws, with 58 qualifying customers, Awalite Adaobi Mmachukwu and Ekanem Idaye Grace Charles emerged as winners.

Obimma Osita Innocent and Nwagbo Nonye Anastasia won in the December draws in the Lagos Group while Asomugha Sunday Okwuchukwu win in the January 2017 draws.

In the North Group, Namadi Abba and Charity Ogbonna won in the December draws while Chinwendu Akamelu and Muyibat Abdulkarim were the winners in the group in January draws.

Okoro John Nwankwo and Emeghobo Ifeanyi Chigozie emerged winners of the 42-inch LED flat screen TV in the December edition while Obangwu Dorathy Ngozi and Ozoemenan Adagba James were the winners in the group for the month of January.

In a keynote address, Mrs. Adaeze Udensi, an Executive Director of the Bank had said the six-month promo was flagged off in December 2016 to celebrate existing and potential customers of the Bank.

She said customers of the Bank were expected to make deposits into their accounts to qualify them for monthly raffle draws, adding that any customer who was able to keep N100,000 in its account at the end of April 2017 would qualify for a draw to win N1 million while at the end of the promo, (May 31) one lucky customer will win a brand new Toyota Corolla saloon car out of customers who have N500,000 and above as deposits.

The raffle draws were attended by other executive directors of the Bank namely: Messrs Niyi Adeseun (Abuja and North Bank) and Jude Monye (Enterprise Risk Management /Chief Risk Officer) as well as Mr Joshua Nggada of the Consumer Protection Agency (CPC) and Seyi Oreagba of Lagos Lottery Board among others. 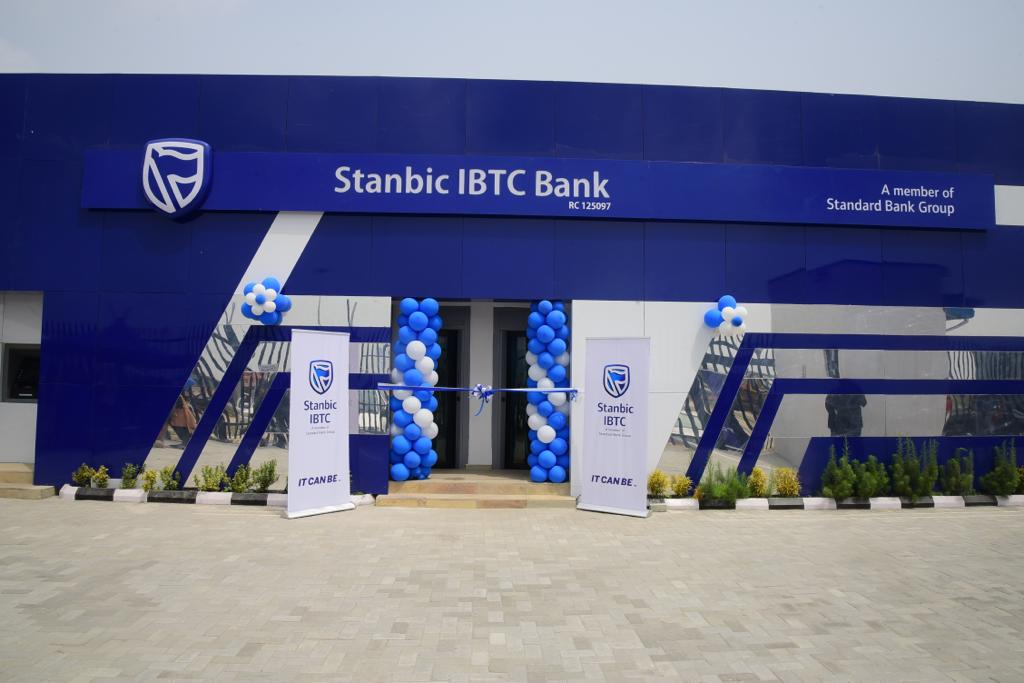 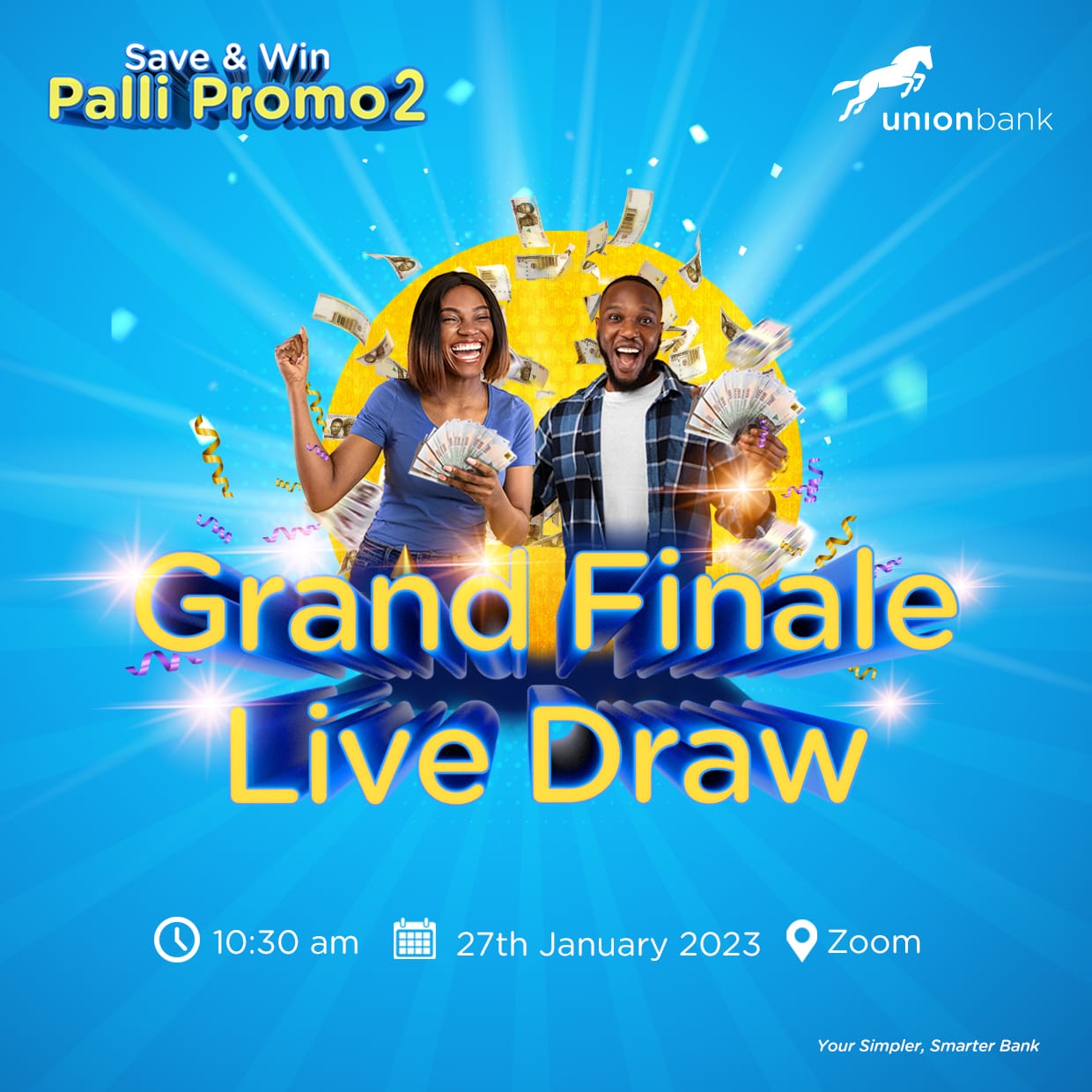 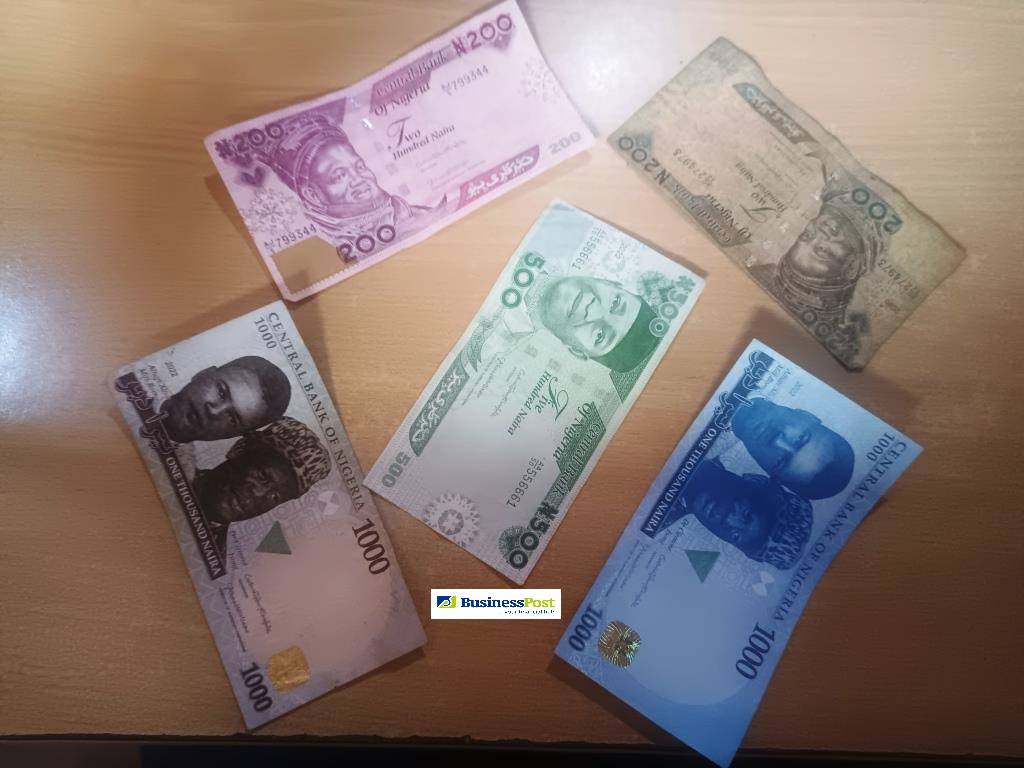