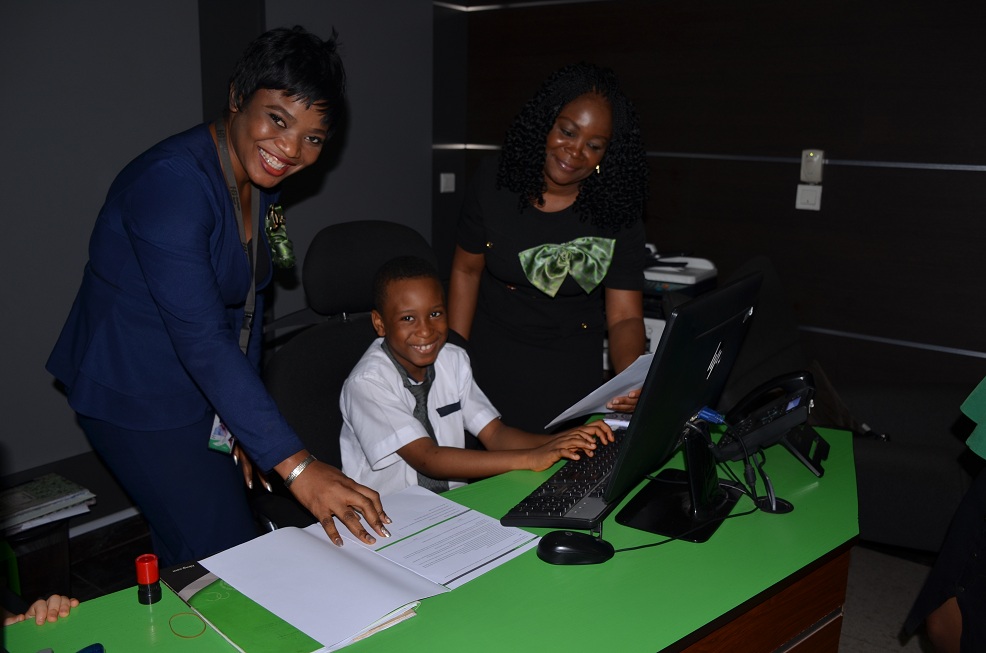 Pupils from Hilltop Grade International School, Lekki, Lagos were recently trained in financial literacy by Heritage Bank as part of activities to mark the bank’s Children Banking Month tagged ‘My Day as a Banker.’

The lecture took place at the corporate headquarters of the bank in Lagos. It was also organised in a bid to expose the citizenry to financial literacy at a very early age in life and participants were from the age bracket of five and seven years.

The kids were put through the different services in the banking sector, from the Reception to the Customer Service, Foreign exchange, Corporate Banking and Human Resources.

The pupils were visible attending to customers who were amazed at the skills the kids exhibited in addressing their banking needs after the initial short induction given to them.

She said it was very important for children to know what financial literacy was and what banking was all about at a very early age of their lives, adding that the children will be exposed to how prepaid card transactions work and how to use ATM cards to deposit and withdraw money among others.

She said the programme had been on since the inception of the bank, adding that the bank usually trains children in primary and secondary schools in financial literacy every year.

Mrs Oyesola said for children in secondary school, the bank exposed them to treasury operations, financial control, sales and credit control among others, adding that about 90 percent of the children that had been exposed to the programme had opened accounts with the bank.

She said for children in primary schools, the bank accommodates between eight to 10 children from different schools at different times to expose them to financial literacy for about an hour.

The financial literacy programme for children is part of the Central Bank of Nigeria’s cashless policy which is aimed at equipping them with basic tools in order to enhance their financial freedom and it is part of activities of commemoration of May 27 to mark Children Banking Month, with the theme, “Early Positioning for Glocal Relevance.”

The Heritage Children Banking Month directly impacts about 350 primary and secondary schools across the country in recognition of the pivotal role children play as the leaders of tomorrow.

On the whole at the end of this year’s programme, Heritage Bank would have imparted financial education on over 1,000 schools across the country since commencing this programme two years ago, as part of its social corporate responsibility.

Speaking on the importance of the celebration, the Managing Director of the bank, Mr Ifie Sekibo stressed that it was important to teach children wealth creation early in life for the positioning of children for global and local relevance. He further stressed that there was need for parents to teach them on how to prioritize savings over spending, which is a valuable life lesson and one that takes time to learn.

According to him, opening a savings account for a child is one of the best ways to introduce them to that concept at an early age.

Related Topics:heritage trains children
Up Next

Number of Nigerian Banks Employees Rise to 77,690 in Q1 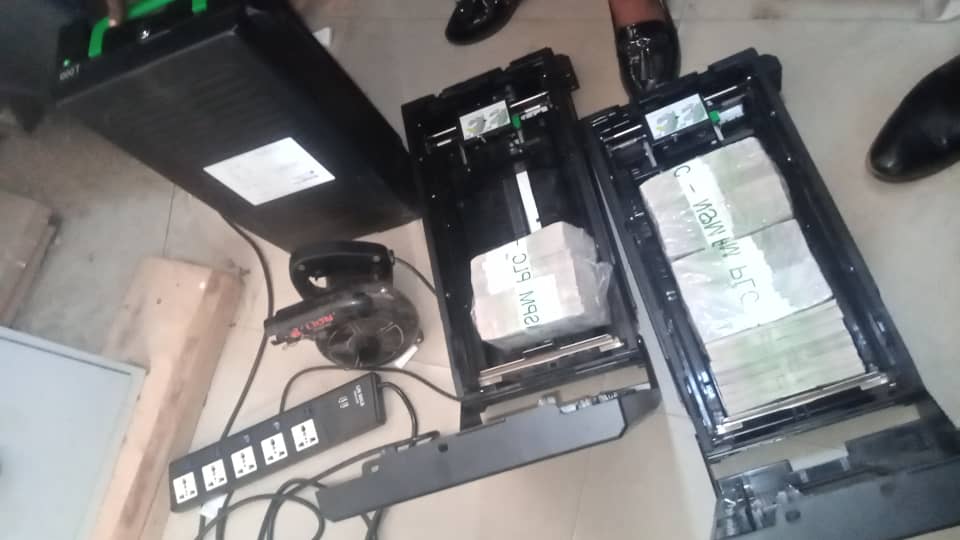 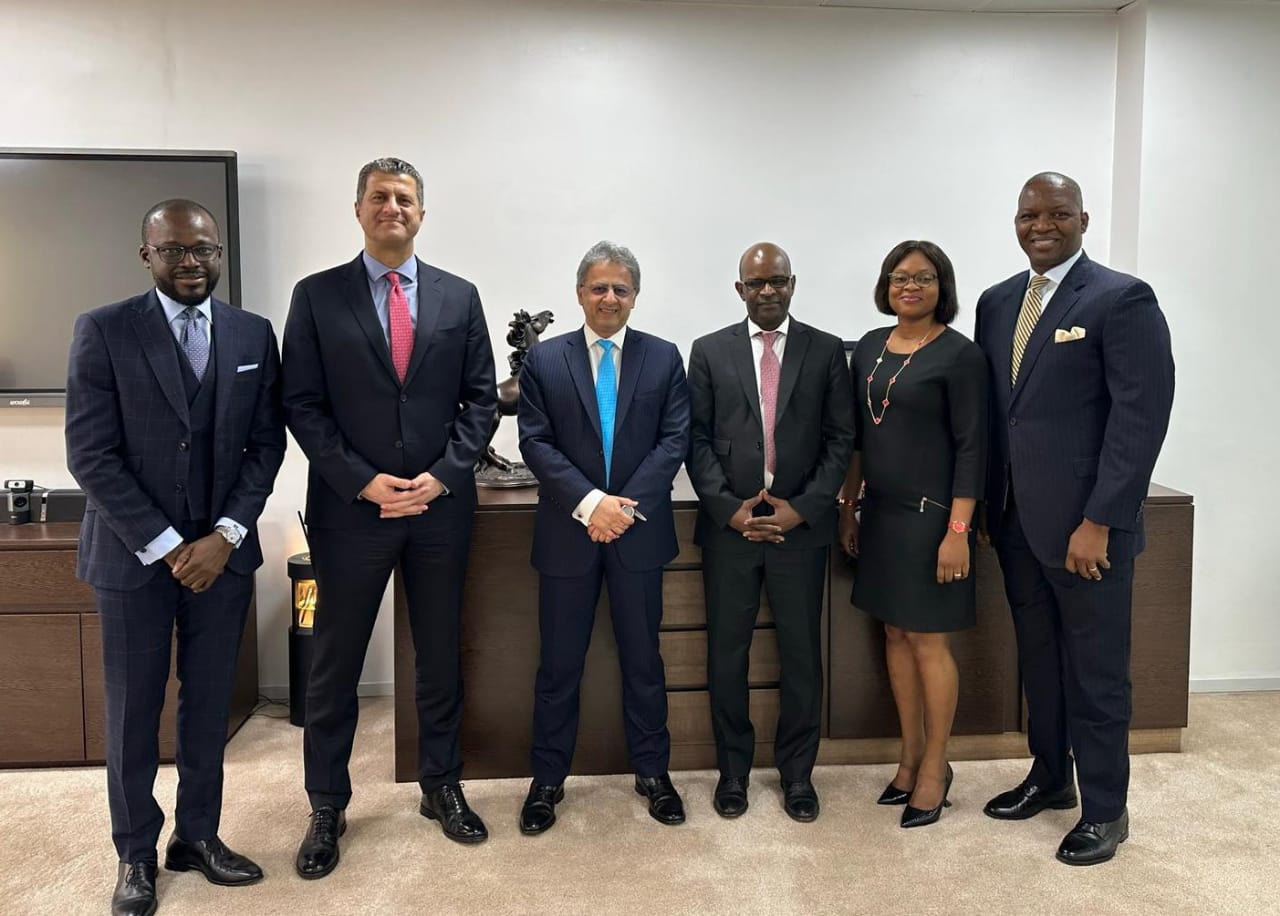 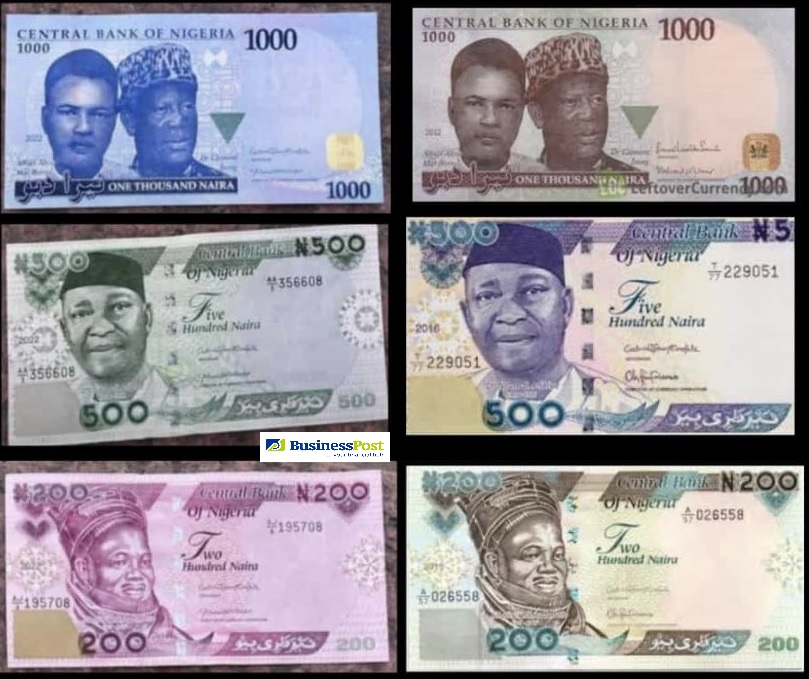