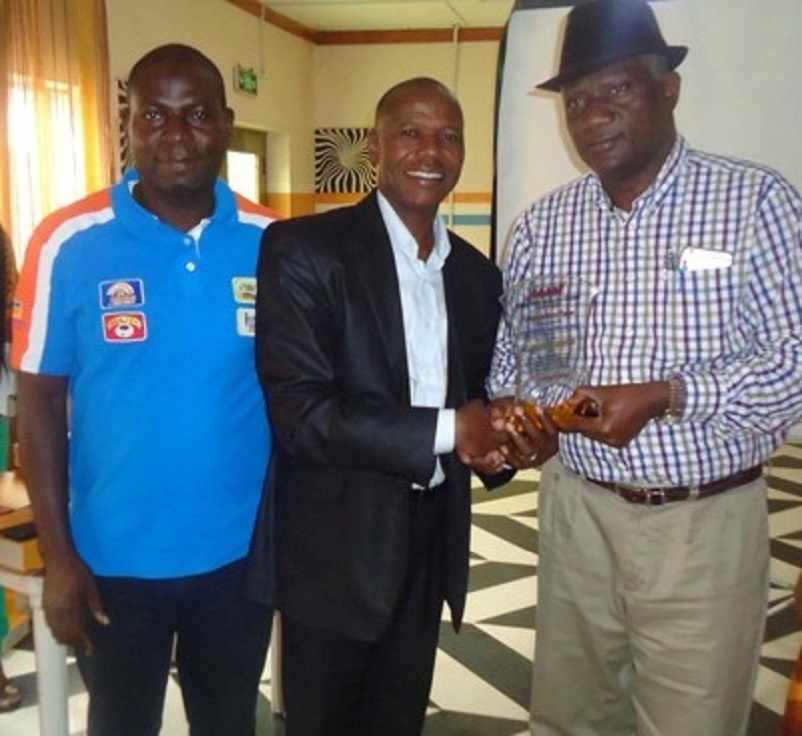 Makers of Cowbell milk, Loya milk, Top tea and Onga food seasoning, Promasidor Nigeria Limited, has been bequeathed with the ‘Best Kept Industrial Premises’ Award by the Ikeja branch of the Manufacturers Association of Nigeria (MAN).

The award, under MAN’s Total Compliance Inspection Competition initiative, is aimed at encouraging members’ adherence to environmental regulations and standards, and to also improve their environmental friendliness.

To enhance its credibility and transparency, members of the award committee were drawn from the Lagos State Environmental Protection Agency (LASEPA), Federal Ministry of Environment and the National Environmental Standards and Regulations Enforcement Agency (NESREA).

Others include Health, Safety and Environment professionals in the manufacturing sector and Ikeja MAN personnel and representatives.

The award committee commended PNG’s usage of marked pedestrian walk-way and adjudged the noise level in the factories to be at acceptable standard, while the company’s environmental audit report and fire certificate were found to be current and valid.

PNG has consistently affirmed that a healthy environment is very crucial for the workforce and the growth of any business, as well as the community where it operates.

Responding to the award, the Head Legal and Public Relations, PNL, Mr Andrew Enahoro, said the company is unwavering in keeping to environmental regulations, stressing that “it is very essential for businesses to adhere to environmental laws in order to thrive and also for the benefit of people living within that locality.”

PNL engages in tree planting campaign in Lagos, an initiative commended by the Lagos State Government and LASEPA.

Mr Enahoro further stated that there is need for collaboration between organisations and government on ways of making the society safe for living despite the threat of global warming.

“Promasidor’s efforts in preserving its ecosystem have endeared it to its host community,” he affirmed.

Related Topics:man awardPromasidorwins
Up Next