The unveiling of this project took place at a ceremony held at the emporium located at Montai House on Number 42, Toyin Street, Ikeja, Lagos, with several notable faces in the society in attendance.

Some of these dignitaries were the Ìyál’ọ́jà General of the Association of Nigerian Market Women and Men, Mrs Folashade Tinubu-Ojo; prolific actress, Foluke Daramola; veteran musician and Waka Queen, Salawa Abeni; Lagos State Commissioner for Local Government and Community Affairs, Mrs Yetunde Arobieke; amongst several others drawn from different walks of life. 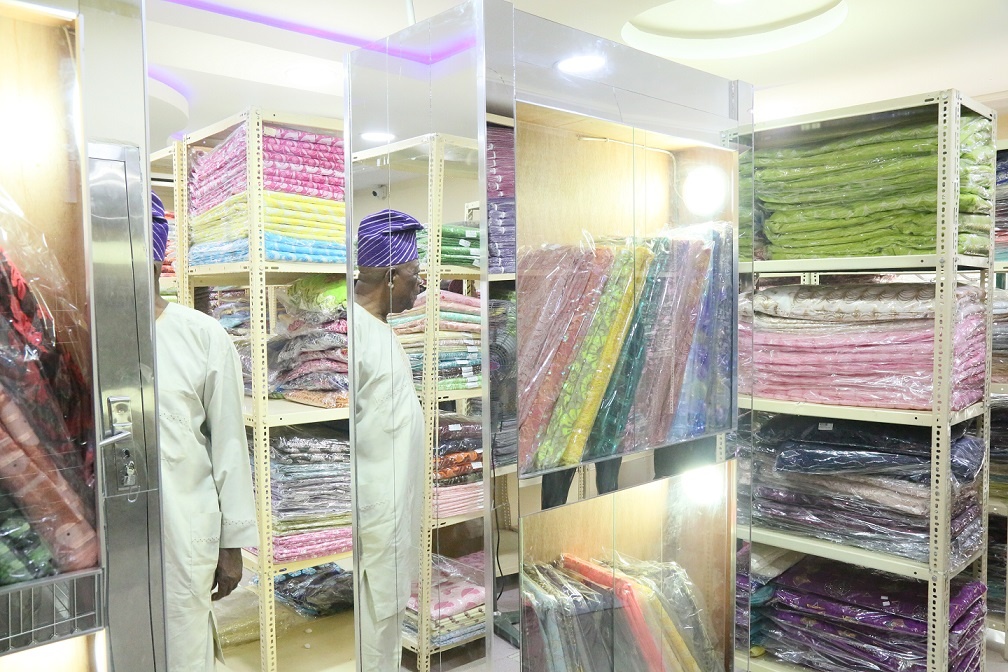 Mrs Adiukwu-Bakare, who is a well-known socialite in Lagos and had once served as the Commissioner for Commerce and Industry under the administration of former Governor of Lagos State, Mr Ahmed Tinubu, expressed her delight at the launch, saying that opening a Lagos arm of the franchise had always been a lifelong dream.

According to Mrs Adiukwu-Bakare, “I am very grateful to all that were able to honour my invitation to this event. I have been looking forward to establish something like this in Lagos, after spending 12 years in Abuja.”

Speaking on the establishment, she said, “What we are launching here today is remarkable and we want people to always shop with style. I have called you here today to witness firsthand what we have in store for you all.” 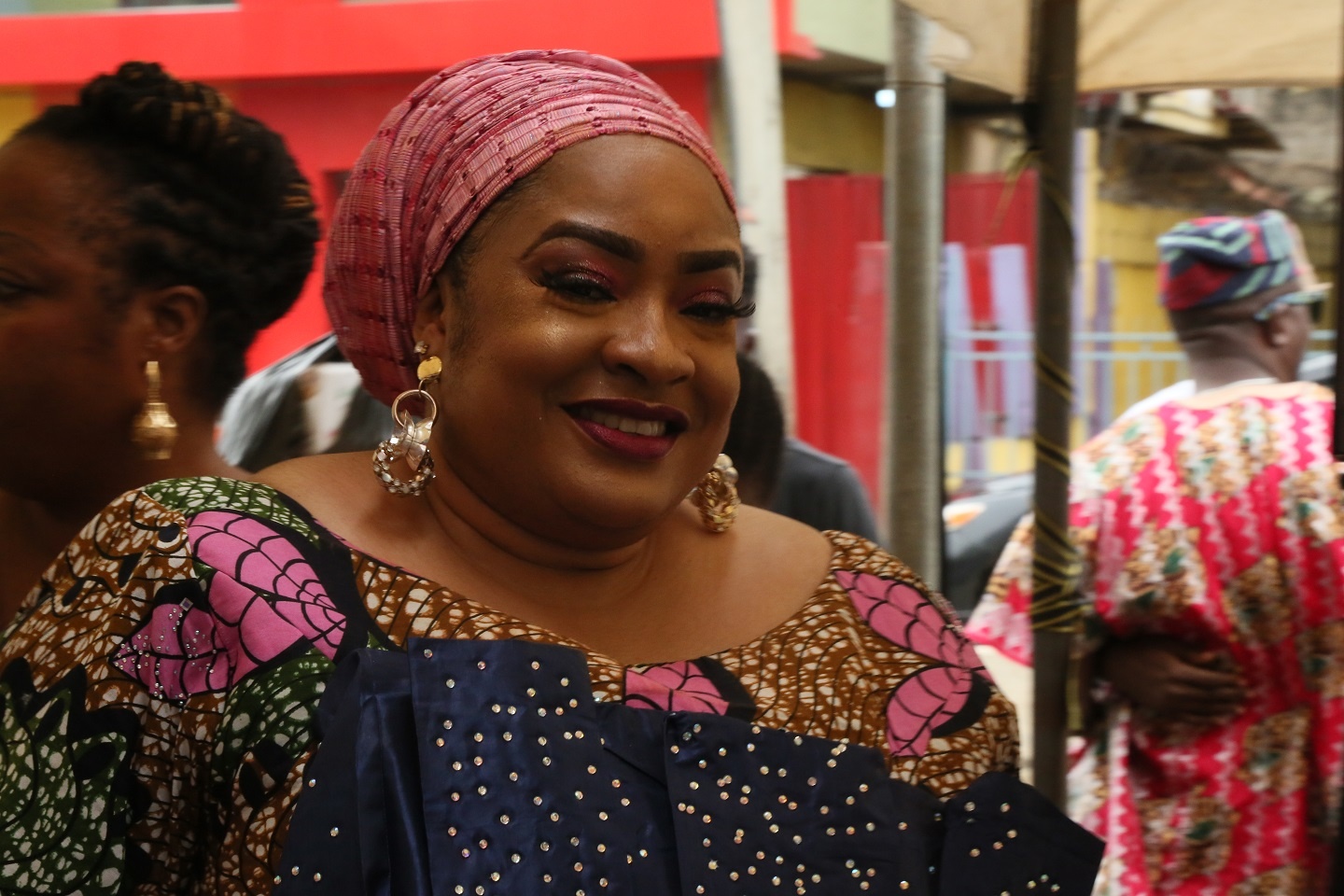 At the launch, Mrs Folashade Tinubu-Ojo said that it was a thing of joy to have the new chain of the business in the commercial capital of Nigeria. She was vividly full of admiration for Mrs Adiukwu-Bakare at the event.

Nollywood actress, Foluke Daramola, while speaking at the unveiling, congratulated Mrs Adiukwu-Bakare on the opening of the gallery and called for more strides for her and the gallery.

On her part, Queen Salawa Abeni, who showered words of affection on the business woman, said she was glad to show up and even performed one of her best old tunes, Gentle Lady, at the event.

Aso-Ebi Gallery is the one-stop shop for local fabrics for birthday parties, wedding and burial ceremonies, and a host of festivities and celebrations. The Lagos store is on 42, Toyin Street, Ikeja in Lagos, while the Abuja arm is located at Shop 5B, Berger Paints Plaza, Wuse II. 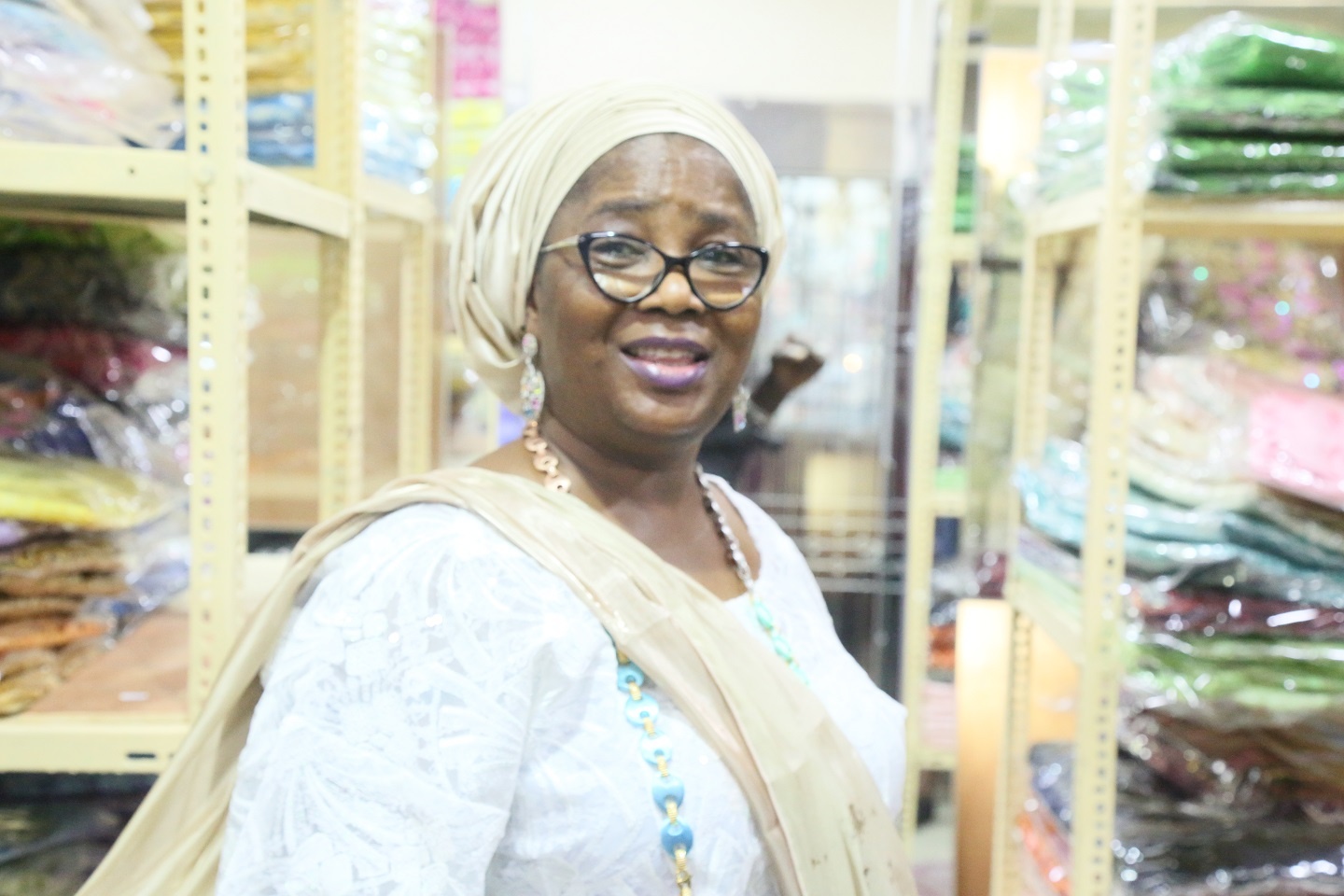