A total of 39 stocks trading on the Nigerian Stock Exchange (NSE) caused the All-Share Index (ASI) to depreciate by 2.48 percent to settle at 26,987.45 points in the four trading days last week.

The market opened for only four days in the week as a result of the public holiday declared by the federal government to celebrate the 59th anniversary of Nigeria’s independence from Britain in 1960.

The local stock market was mostly bearish for the week as investors stayed back to watch happenings from both the local and the global scenes, especially with the impeachment threat staring at President Donald Trump of the United States of America (USA) as well as activities on the global oil market, which is giving many investors serious concerns because of the price of the Brent crude, which fell below Nigeria’s benchmark of $60 per barrel in the week.

Shares in the oil and gas sector had a feel of this heat as they went down in the week at the domestic bourse by 2.25 percent. 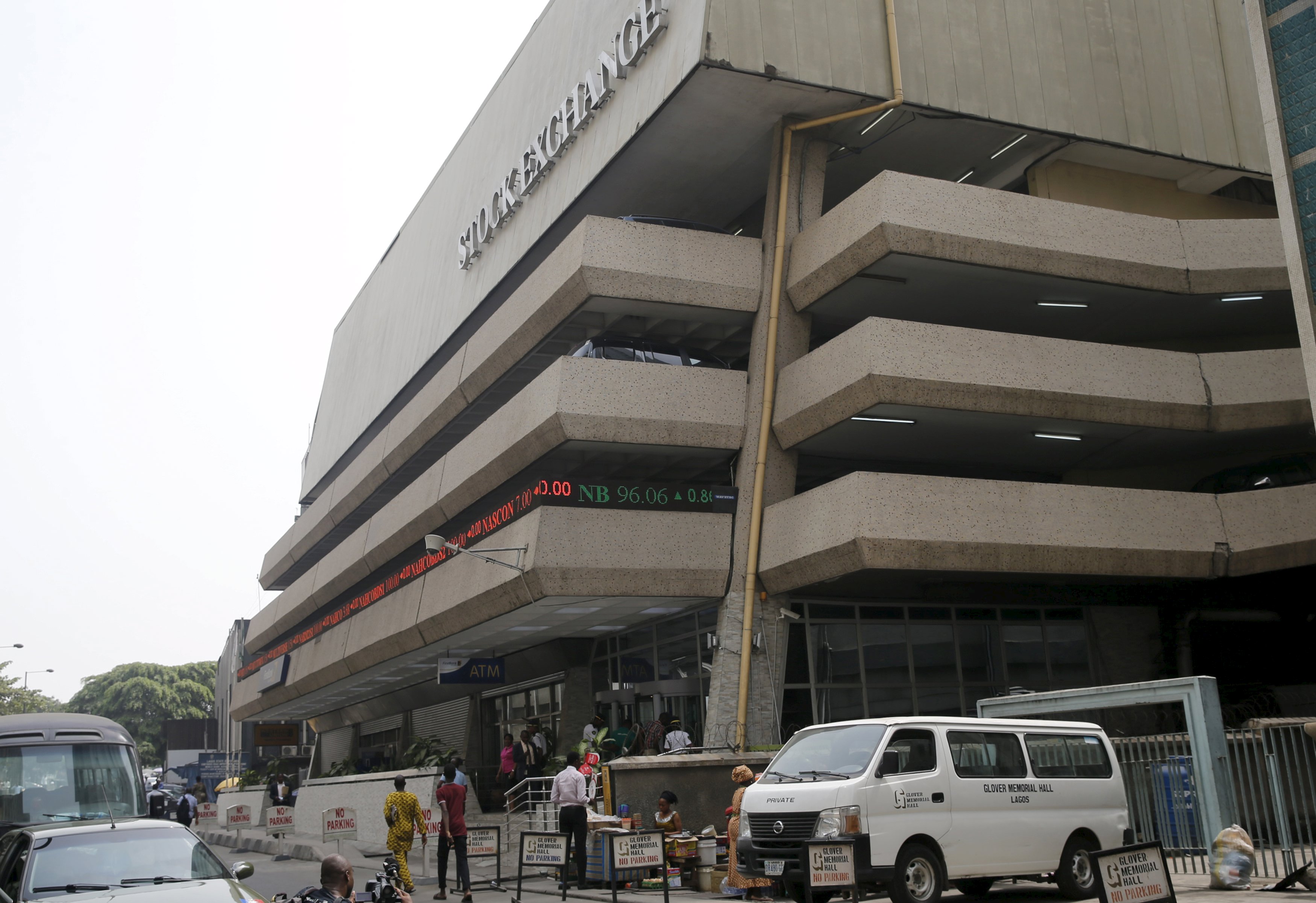 On the local scene, investors pondered on the action of the Central Bank of Nigeria (CBN) on 12 financial institutions, six of which are listed on the stock exchange. The dozen of banks were punished by the industry watchdog for failing to loan a certain amount of money in their custody to their customers as directed by the CBN.

In July 2019, the central bank had ordered lenders operating in the country to give 60 percent of their deposits to customers as loan so as to boost the economy.

The apex bank was hoping to use its loan policy to promote lending to the real sector of the economy so as to fast-track its recovery process after it slipped into recession over three year ago.

In the circular issued to the banks in July, the central bank had warned that failure do adhere to the 60 percent loan-to-deposit ratio would attract a sanction, which involves taking certain amount from their deposits to their cash reserves with the apex bank.

After the holiday, the CBN fined the 12 financial institutions the sum of N499.2 billion and this development caused selloffs in the banking space in the week, resulting into a 3.94 percent weekly loss.

Also, on the local scene, the persistent low purchasing power of Nigerians affected stocks in the consumer goods space at the market, leaving its barometer going down by 4.92 percent in the week.

Stock Performance In The Week 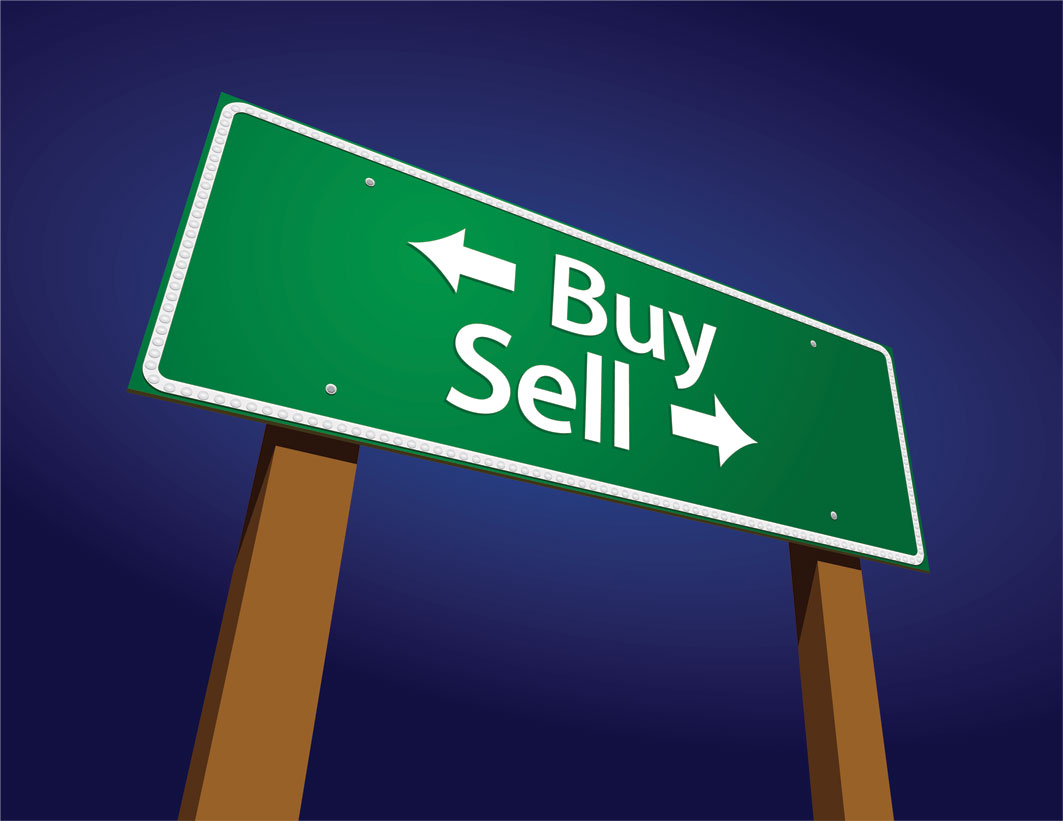 From the data harvested by Business Post on the NSE, Fidson Healthcare was the week’s heaviest loser as its stocks went down by 18.89 percent to close at N3.65 per share, while Ecobank followed with a loss of 14.61 percent to finish at N7.60 per unit.

At the other end, Continental Reinsurance shares went up by 20.11 percent to finish at N2.27 per unit, while Law Union and Rock Insurance followed with 12.82 percent appreciation to close at 44 kobo per unit.

During the week, the market capitalisation also depreciated by 2.48 percent like the index to close and N13.137 trillion. Similarly, all other indices finished lower with the exception of NSE insurance and NSE industrial goods indices, which appreciated by 5.71 percent and 0.14 percent respectively, while the NSE ASeM index closed flat.

Activity Level In The Week

For the market turnover, a total of 660.7 million shares worth N9.2 billion were traded by investors in the week in 12,032 deals against the total of 1.1 billion shares valued at N16.7 billion that exchanged hands a week earlier in 14,717 deals.

A breakdown of the transactions showed that the financial services industry (measured by volume) led the activity chart with 458.2 million shares valued at N5.9 billion traded in 6,720 deals, contributing 69.35 percent and 64.27 percent to the total equity turnover volume and value respectively.

Trading in GTBank Access Bank and FBN Holdings measured by volume accounted for 280.7 million shares worth N4.9 billion in 2,985 deals, contributing 42.49 percent and 53.43 percent to the total equity turnover volume and value respectively.

Other Transactions In The Week

For the bond market, a total of 4,250 units of Federal Government Bonds valued at N4.305 million were traded in the week in 6 deals compared with a total of 36,581 units valued at N37.504 million transacted a week earlier in 16 deals.

What to Expect This Week

Business Post returns that as investors prepare for the new week, they would be anticipating the return of bulls to the market, though happenings around don’t indicate this would occur.

At the moment, attention is focused on the decision of the United States Fed on whether it would lower interest rate, which is very much likely to happen. In addition, there would be huge expectations on the proposed talks between Washington DC and Beijing on the trade spat.

Further attention would be on oil, which rose slightly on Friday after enduring series of falls last week. Investors would hope to have things better in the week with news that Saudi’s Aramco has recovered from the attacks on its oil facilities few weeks ago by Yemen’s Iran-backed Houthi rebels.

On the local scene, there are more to worry about especially with the steady decline in the nation’s foreign reserves, which have fallen below $42 billion. This development is expected to put pressure on the Naira at the foreign exchange (forex) market this week.