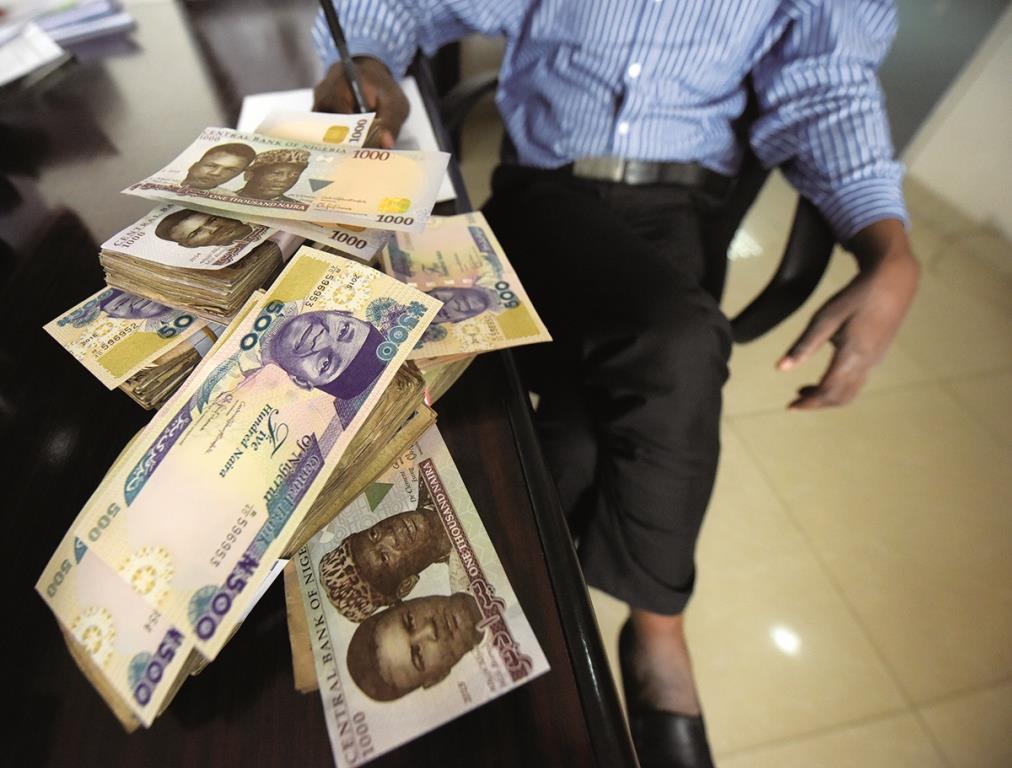 The average treasury bills yield declined on Monday as investors keep tab on the forthcoming general elections, which kick off next week.

It was observed that the market was dominated yesterday by positive sentiment, which averagely dropped the yields by 0.16 percent to settle at 13.91 percent.

Business Post reports that the 9-month paper suffered the heaviest decline yesterday, going down by 1.16 percent to end at 15.44 percent.

However, yields on the one-month maturity appreciated by 0.43 percent on Monday to settle at 10.85 percent, while the 3-month bill ended flat to 11.84 percent.

Meanwhile, the average money market rate closed higher by 5.8 percent to settle for the day at 17.30 percent.

This was as a result of the rise recorded by the Open Buy Back (OBB) and Overnight (OVN) rates yesterday.