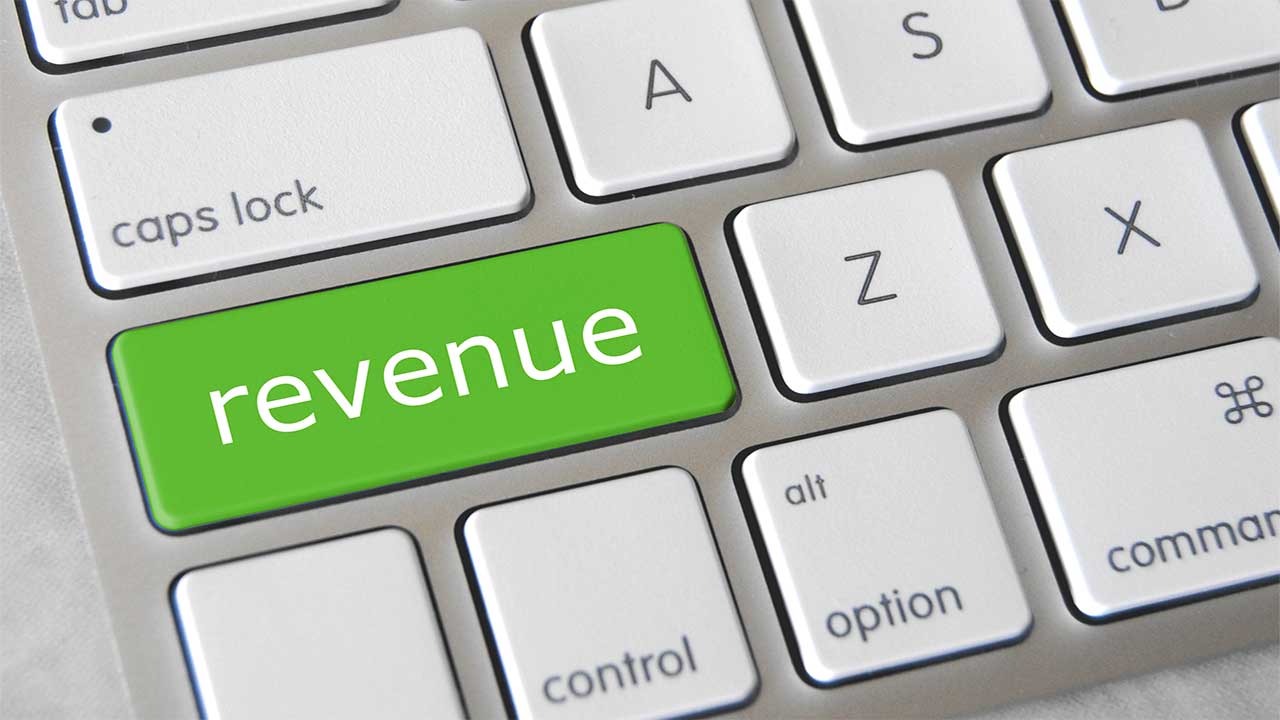 The 2018-2020 Medium-Term Expenditure Framework (MTEF) and the Fiscal Strategy Paper (FSP) that the Federal Government of Nigeria (FGN) released on 20 October, 2017 will focus on some areas which we think are critical in raising the revenue generating capacity of the Nigerian economy.

The MTEF/FSP forms the basis on which the FGN’s yearly budget is developed. The focus of the 2018-2020 MTEF/FSP is to achieve the following: broaden revenue receipts by identifying and plugging revenue leakages; improve the efficiency and quality of capital spending; place greater emphasis on critical infrastructure; rationalise recurrent expenditure; and fiscal consolidation to maintain the fiscal deficit below 3% of the Gross Domestic Product (GDP).

FSDH Research’s analysis of the data that the International Monetary Fund (IMF) released shows that Nigeria recorded the lowest revenue to GDP ratio (at 11%) between 2010 and 2016 among some selected countries.

Some of the reasons for the low performance are: revenue leakages; weak infrastructure and institutions; inadequate structures to unlock revenue from agriculture, which is the largest contributor to the country’s GDP; and overreliance on one product (oil) as the source of revenue.

Some of the effects of this situation are widespread poverty and income inequality; and unsustainably high debt service to revenue.

Thus, concerted polices and efforts are required to address these challenges in order to develop the Nigerian economy.

In addition, the expected capital expenditure of about N7.22trn between 2018 and 2020 is not sufficient to lift the economy from the current infrastructure deficiency.

FSDH Research reiterates that a well functional infrastructure is critical for the economy to generate revenue and since government is constrained by funds to address this, it is imperative to develop other constructive and innovative ways to fund the infrastructure. The rough estimate of the infrastructure expenditure gap in Nigeria at the moment is about N30trn.

Related Topics:Weak Revenue Generation
Up Next