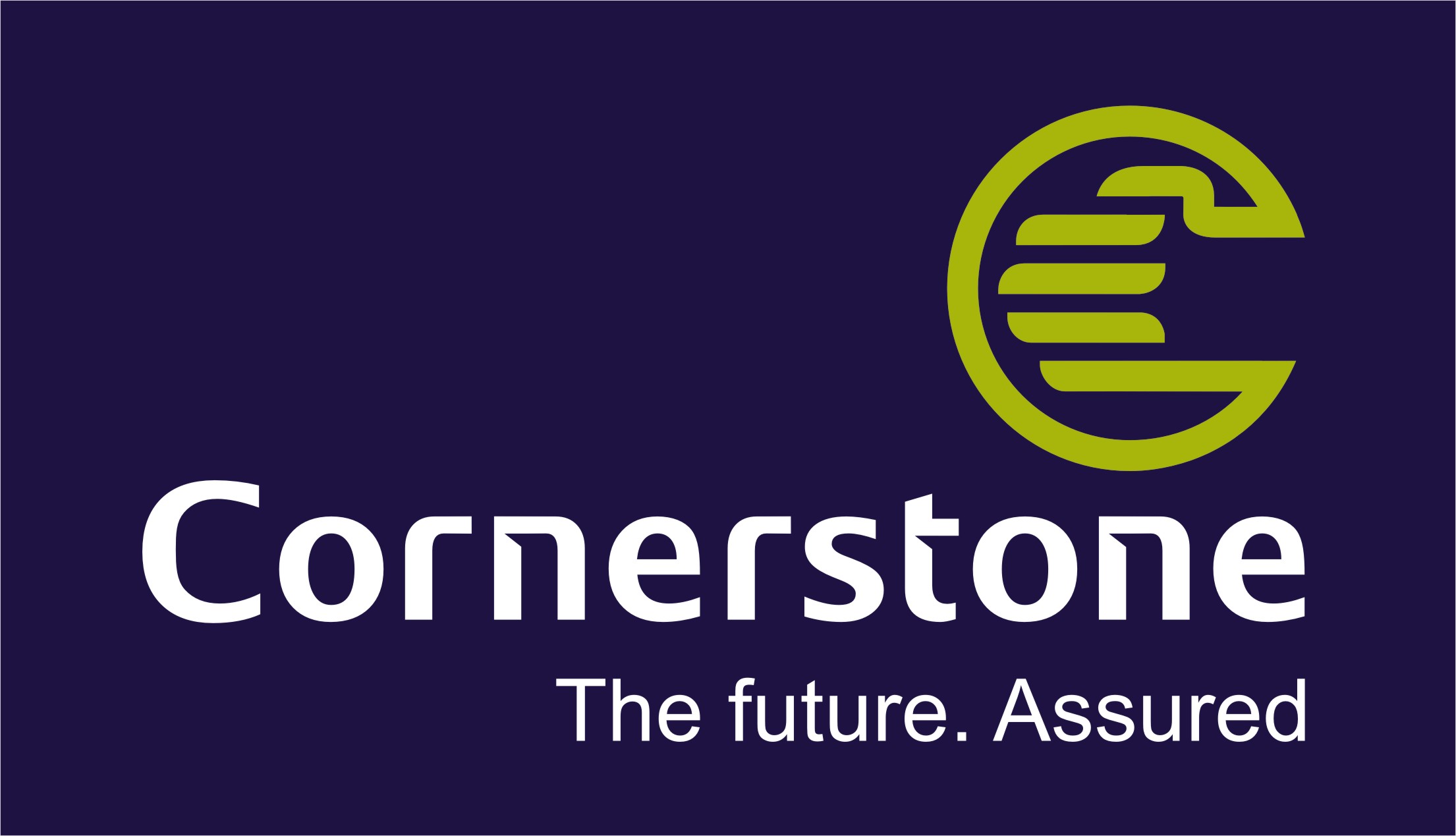 Cornerstone Insurance Plc has announced the resignation of Chairman of its Board of Directors, Mr Adedotun Sulaiman.

It was gathered that Mr Sulaiman resigned from his position on January 5, 2017, according to his profile on Bloomberg.

In a statement issued on Monday, the insurance firm expressed its “profound gratitude to Mr Sulaiman for his service to the company and wishes him the best in his future endeavours.”

Due to the resignation of Mr Sulaiman, Conerstone Insurance Plc has named a new Chairman of its board.

He is Mr Paul Kokoricha, who is an Executive Partner at African Capital Alliance and has several years of experience in all aspects of private equity investment management.

In the statement, the insurance company said it trusts that Mr Kokoricha “would make significant contribution to the company in his role as Chairman.”