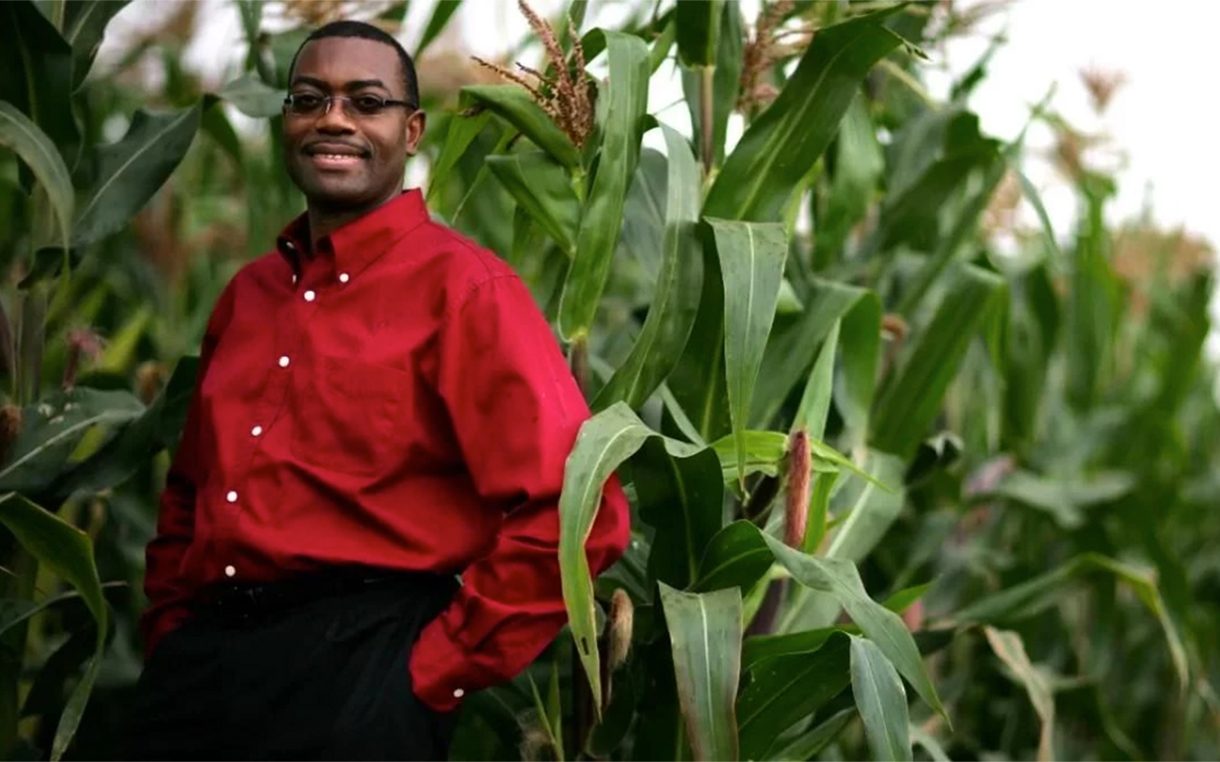 He made the remarks as the Distinguished Guest Speaker, at the USDA’s 94th Agriculture Outlook Forum in Virginia on Thursday, on the theme The Roots of Prosperity.

According to Mr Adesina, “For too long, Agriculture has been associated with what I call the three Ps – pain, penury, and poverty. The fact though is that agriculture is a huge wealth-creating sector that is primed to unleash new economic opportunities that will lift hundreds of millions of people out of poverty.”

Mr Adesina appealed to the US private sector to fundamentally change the way it views African agriculture.

“Think about it, the size of the food and agriculture market in Africa will rise to $1 trillion by 2030. This is the time for US agri-businesses to invest in Africa,” he said.

“And for good reason: Think of a continent where McKinsey projects household consumption is expected to reach nearly $2.1 trillion and business-to-business expenditure will reach $3.5 trillion by 2025. Think of a continent brimming with 840 million youth, the youngest population in the world, by 2050,” he added.

The US government was urged to be at the forefront of efforts to encourage fertilizer and seed companies, manufacturers of tractors and equipment, irrigation and ICT farm analytics to ramp up their investments on the continent.

“As the nation that first inspired me and then welcomed me with open arms, permit me to say that I am here to seek a partnership with America: a genuine partnership to help transform agriculture in Africa, and by so doing unlock the full potential of agriculture in Africa, unleash the creation of wealth that will lift millions out of poverty in Africa, while creating wealth and jobs back home right here in America,” the 2017 World Food Prize Laureate told the Forum.”

Mr Adesina told more than 2,000 delegates that the African Development Bank is spearheading a number of transformative business and agricultural initiatives.

“We are launching the Africa Investment Forum, as a 100% transactional platform, to leverage global pension funds and other institutional investors to invest in Africa in Johannesburg, South Africa from November 7-9.”

The World Bank, International Finance Corporation, the Inter-American Development Bank, the European Bank for Reconstruction and Development, the Asian Infrastructure Investment Bank and the Islamic Development Bank, are partnering with the African Investment Forum to de-risk private sector investments.

The African Development Bank is also pioneering the establishment of Staple Crop Processing Zones in 10 African countries, that are expected to transform rural economies into zones of economic prosperity and save African economies billions of dollars in much needed foreign reserves.

“We must now turn the rural areas from zones of economic misery to zones of economic prosperity. This requires a total transformation of the agriculture sector. At the core of this must be rapid agricultural industrialization. We must not just focus on primary production but on the development of agricultural value chains,” Mr Adesina added. “That way, Africa will turn from being at the bottom to the top of global value chains.”

In his keynote address US Secretary of Agriculture, Sonny Perdue, said, “The U.S. Administration has removed more restrictive regulations to agriculture than any other administration. Our goal is to dismantle restrictions that have eroded agricultural business opportunities.”

“Agriculture feeds prosperity and accounts for 20 cents of every dollar. As global prosperity grows, it in turn fuels the demand for more nutritious food and business opportunities,” he added.

Expressing strong optimism that the future millionaires and billionaires of Africa will come from agriculture, Mr Adesina said:

“Together, let our roots of prosperity grow downwards and bear fruit upwards. As we do, rural Africa and rural America will brim with new life, much like I witnessed in Indiana, during my time as a graduate student in America. Then, we will have changed the 3 ‘Ps’ to – Prosperity, Prosperity and Prosperity!”