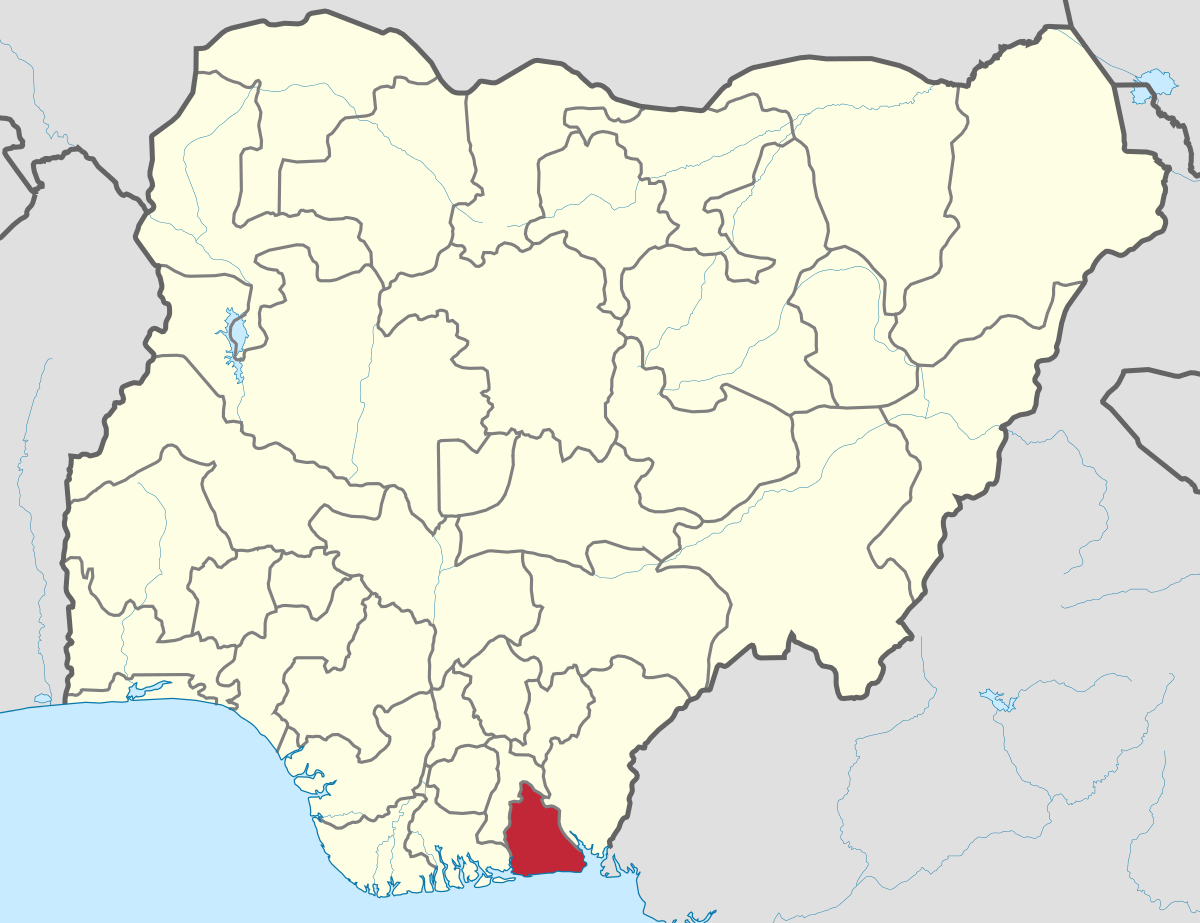 The Akwa Ibom State government has tackled Mobil Producing Nigeria (MPN) Unlimited, a subsidiary of ExxonMobil, over its recent attempt to sell off some of the state assets while there was a pending court case.

The state’s Attorney General and Commissioner for Justice, Mr Uko Essien Udom, said the Akwa Ibom State government has filed a suit to prevent Mobil from proceeding with the assets sale.

He described the move as upsetting and unbecoming of a responsible corporate citizen, adding that it was irresponsible for the oil major not to inform the state government, a critical partner, of the intention to carry out such major activity on its shared assets.

“Mobil has not formally informed the state government that they are selling and leaving. Everything we heard was from the press, which is most irresponsible for any corporate citizen. There’s been no direct contact with us. That’s an action that may frustrate the outcome of a pending court case.

“Akwa Ibom State Government had to enter a court case restraining Mobil from continuing with the proposed sale of its assets and that’s because there is pending litigation between Mobil and the government of Akwa Ibom State.

“The attempt to sell its asset, some of which may include assets belonging to Akwa Ibom State was handled in a manner that is rather upsetting.”

For context, ExxonMobil recently informed the general public that it had reached an agreement to sell its equity interest in Mobil Producing Nigeria Unlimited to Seplat Energy, a Nigerian independent oil and gas company, through its wholly-owned subsidiary Seplat Energy Offshore Limited.

President, ExxonMobil Upstream Oil and Gas, Mr Liam Mallon had in a statement explained: “This sale will allow us to prioritise competitively advantaged investments in our strategic assets, and it supports the Nigerian government’s efforts to grow its oil and gas operations.

“We value the relationships we have spent decades building with the government and people of Nigeria, which will continue as we maximise the value from our deepwater operations.

“When finalised, the sale will include the Mobil Development Nigeria and Mobil Exploration Nigeria equity ownership of Mobil Producing Nigeria Unlimited, which holds a 40 per cent stake in four oil mining licenses, including more than 90 shallow-water and onshore platforms and 300 producing wells.”

However, this seems to be an affront to the Akwa Ibom government who see the sale attempt as a move that will further frustrate the outcome of the initial court case.

“Mobil has been in Akwa Ibom State for several years and the relationship has been very good until recently. The fact that they’ll attempt to sell in a surreptitious manner without any discussion with the government of Akwa Ibom State is very distressing and not to be expected of a responsible corporate citizen.”

“They actually sued the Akwa Ibom government challenging the revocation of some of the CofOs and the matter is pending and it is continuing.

“It is therefore a big surprise to us that in the pendency of these lawsuits, they went ahead and attempted to sell some of the assets and leave.

“That is why we have the order, stopping them from continuing the sale and removing any asset from Akwa Ibom State. The sell-out cannot be allowed to proceed because when you have parties contesting ownership of an asset, all those things would be kept in abeyance.

“The court has the right to keep what is called, ‘subject matter of litigation.’ Any attempt by either of the parties to deplete the asset or sell or dispose of them would be resisted by the court. It is contemptuous actually.”