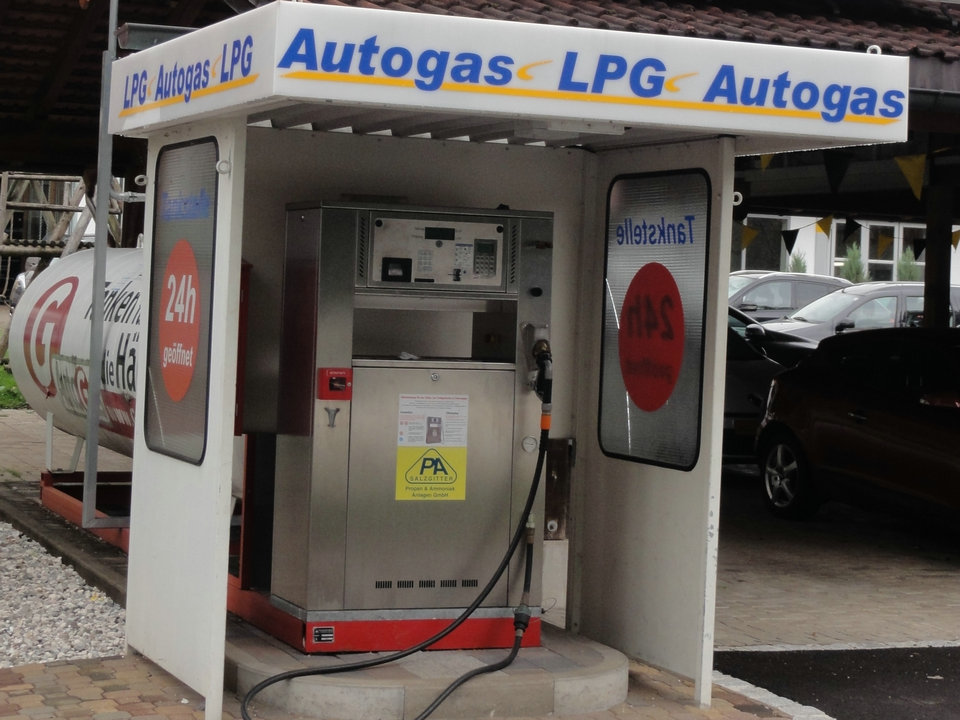 The federal government has projected that the Compressed Natural Gas (CNG) will cost N97 per litre as it has promised to provide an alternative for the Premium Motor Spirit (PMS) otherwise known as petrol to all Nigerians.

This followed the inspection of the Autogas Dispensing Station and conversion exercise by the Minister of State for Petroleum, Mr Timipre Sylva in Abuja, where it was projected that the alternative energy will be priced at the stipulated amount.

He was accompanied by the Executive Secretary of the Nigerian Content and Monitoring Development Board (NCDMB), Mr Simbi Kesiye Wabote, to have an on the spot assessment of the status of the facility built to service turbines, compressors, pumps, assembly and testing of subsea wellheads.

Business Post had reported that due to the sharp increase in the pump price of petroleum products, the federal government announced plans to adjust vehicles and power generating plants for gas fuelling free of charge in October.

This is also in line with the promise of intensifying effort to provide Nigerians with autogas to reduce the impact of the rising cost of petrol and conform with President Muhammadu Buhari’s commitment to introducing gas as a better fuel for Nigerians.

In a statement from the Executive Secretary of the Products Pricing Regulatory Agency (PPRA), Mr Abdulkadir Saidu, it was stated that the Autogas Dispensing Station and conversion inspection exercise took place at the NNPC Autogas Dispensing facility Jahi and Autolady garage in Abuja, where some government officials’ vehicles were being converted from petrol.

It was noted that the Minister expressed his satisfaction with the conversion process so far and charged conversion centres to make vehicle and user safety a priority during the process.

He added that his vehicle and some in the President’s fleet will soon be converted as well.

Mr Saidu said that the government will ensure that autogas would be made available soon to people all over the country.

He said, “Nigerians can rest assured of the government’s undying commitment to provide a cheaper and cleaner alternative to PMS, as the price has been on an upward climb in recent months following the deregulation of the downstream sector.

“Aside from the fact that Autogas is cheaper, we are also concerned about making the conversion of cars affordable so that Nigerians can indeed reap the advantage of this new policy.”

The PPPRA boss said some filling stations across the country were already keying into the plan by adding autogas dispenser to their stations.

He, therefore, urged Nigerians to embrace the policy as gas-powered vehicles are cheaper and more environmentally friendly than any other fuel available on the market.

He also noted that the majority of vehicles built in the last two decades are well suited to conversion for dual-fuel application, therefore, it is safe for all Nigerians willing to convert their vehicles.