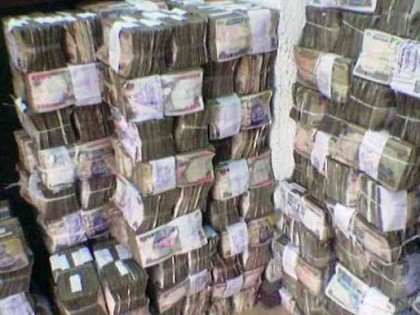 Minister of Justice and Attorney General of the Federation (AGF), Mr Abubakar Malami (SAN), has disclosed that the war on corruption by the President Muhammadu Buhari administration has led to the recovery of N57.9 billion as well as $666.7 million.

The Minister noted that this recovery was engineered by his Ministry, explaining that N50 billion was from the fine paid by MTN company, while N7 billion and $10 million was recovered from private residence.

Mr Malami made these revelations in Abuja, while defending the Ministry’s 2017 budget before the Senate Committee on Judiciary, Human Rights and Legal Matters at the National Assembly Complex on Thursday, February 23, 2017.

The Minister pointed out that his Ministry operated through 2016 without capital budget, saying “our budgetary proposal of N18.5 billion was not appropriated thereby compelling the Ministry to operate on a zero capital budget.”

In spite of all the odds, the AGF expressed joy for the uncommon achievements recorded by the Ministry as a result of the recoveries made which culminated to increased revenue of the Federal government.

“I am happy to state however, that we as a Ministry recorded modest achievements in the act of contributing to the revenue generation of the Federal Government notwithstanding the zero capital budgets,” he said.

The budget frame being defended by the AGF depicts that the ministry budgetary allocation received a boost as against 2016 appropriation.

In line with the budget document, the total sum of N6.9 billion was earmarked for the Ministry in the 2017 budget appropriation as against N3.9 billion.

From the N6.9 billion, personnel cost would engulf the largest chunk of N4.27 billion, while legal services a whooping amount of N1 billion followed by overhead of N946.8 million and the least capital budget of N689 million.

The minister explained that the personnel cost, covers the allowances of Nigerian Lawyers providing legal services within the sub region and also reflects the harmonization of the salaries of State Counsel in the Ministry.

In his response to Senator Ovie Omo-Agege, representing Delta West, on payment of outstanding judgment debts, the Minister explained that he was conscious and perturbed, adding that concerted efforts are ongoing to offset the outstanding and probably abate future debts.

“I have a cause to sign a letter to budget office this morning before leaving my office to attend to this national calling and constitutional responsibility.

“If the desired response is not gotten from budget office between now and Monday next week, I will fall back on the committee for emergency executive meeting on the way out of the judgment debts outstanding,” he said.

Members of the Senate Committee on Judiciary, Human Rights and Legal Matters, chaired by Mr David Umaru, expressed satisfaction with the articulate budget presentation by the AGF and unanimously applauded the uncommon recoveries made by the ministry under zero capital budget allocation in 2016. 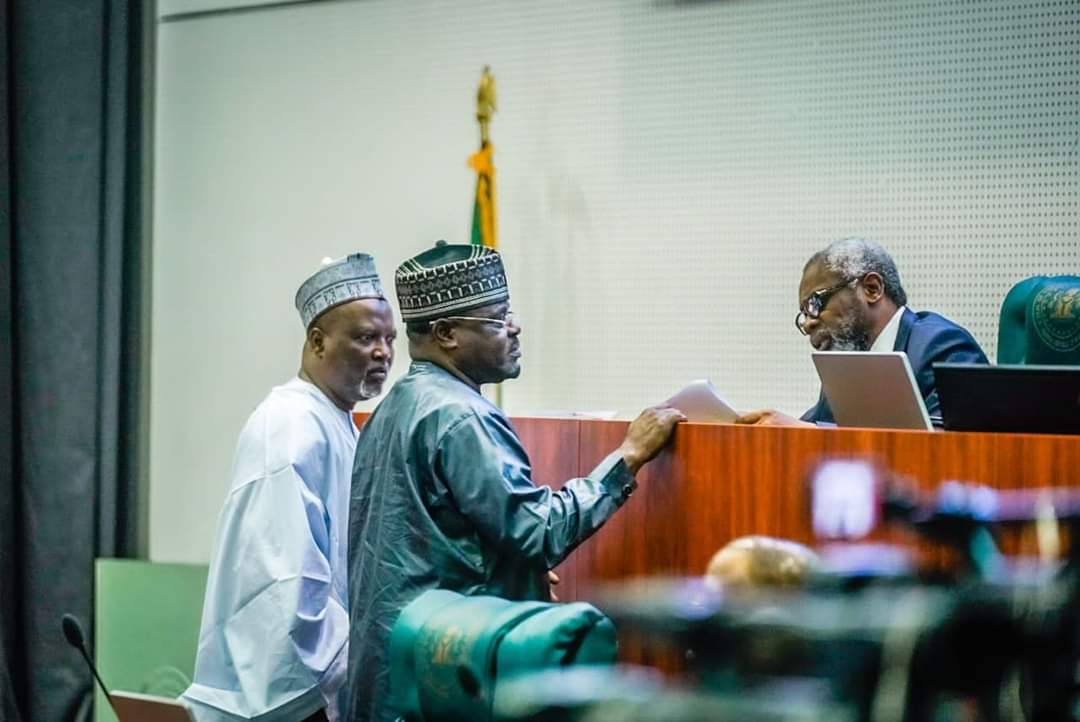