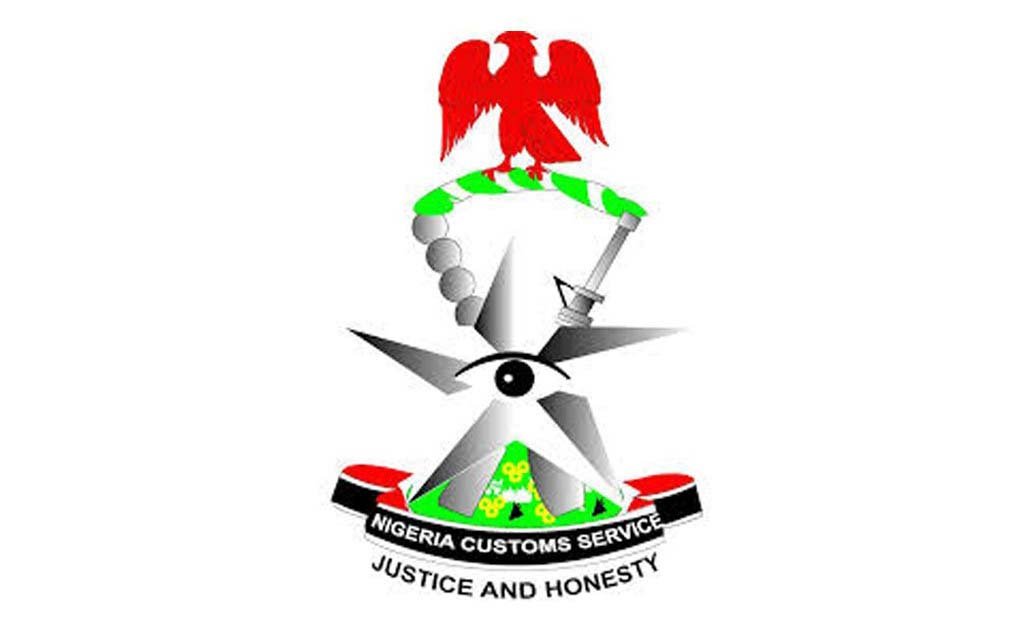 This was disclosed by Comptroller Malanta Yusuf, the command’s Area Controller in Lagos, noting that this represents a 29.8 per cent increment when compared with N609 billion collected in the corresponding period of 2021

“This remarkable achievement was made possible because of our officers’ tireless commitment to ensuring that all revenue leakages are being mitigated.

“This is as well as sustaining the level of compliance by the importers/stakeholders in the clearance value chain,” he said.

On anti-smuggling, Mr Yusuf noted that anti-smuggling activities had been one of the command’s focal points, especially with the activities of some unrepentant traders who are always looking for avenues to undermine our system.

He said that the command had fortified its forensic manifest management to monitor and detect fraudulent transactions through audit trail to ensure that illicit trade is being tracked before the declarations are lodged.

“Furthermore, the enforcement unit has been reinforced through improved collaboration and sharing of credible intelligence with relevant government agencies to suppress smuggling activities to its barest minimum.

Mr Yusuf said that these importations were in clear breach of sections 46 and 47 of the Customs and Excise Management Act, CEMA CAP C45 LFN 2004.

“Let me reemphasise that Apapa Command is continuously ready to assist in facilitating legitimate trade.

“The command will ensure that all forms of smuggling activities through a false declaration on import/export done in defiance to extant trade guidelines will be detected through its layers of control mechanism,” he said.

He said that the command had made a tremendous increase as regards export in terms of tonnage and value.

Mr Yusuf said that it recorded about N181 billion value of export and 160 million tonnes of various items of export.

He urged stakeholders to collaborate with the command, ensure that items on the import/export prohibition list are strictly adhered to, and embrace the emerging realities of customs examination through a non-intrusive inspection (NII) regime.

“It helps in reducing human contact in the examination of containerised cargo,” he said.

“For the suspect one, we promised to do a recheck of 30 containers per day, and it was accepted and subject to improvement as the system is being fine-tuned.

“Initially, we were having a downtime of about 30 minutes gap for bringing containers to the scanning area and back to the stacking area, but now we have 15 minutes downtime.

“For the backlog, we work Saturday and Sunday to clear it before next week starts,” he said.