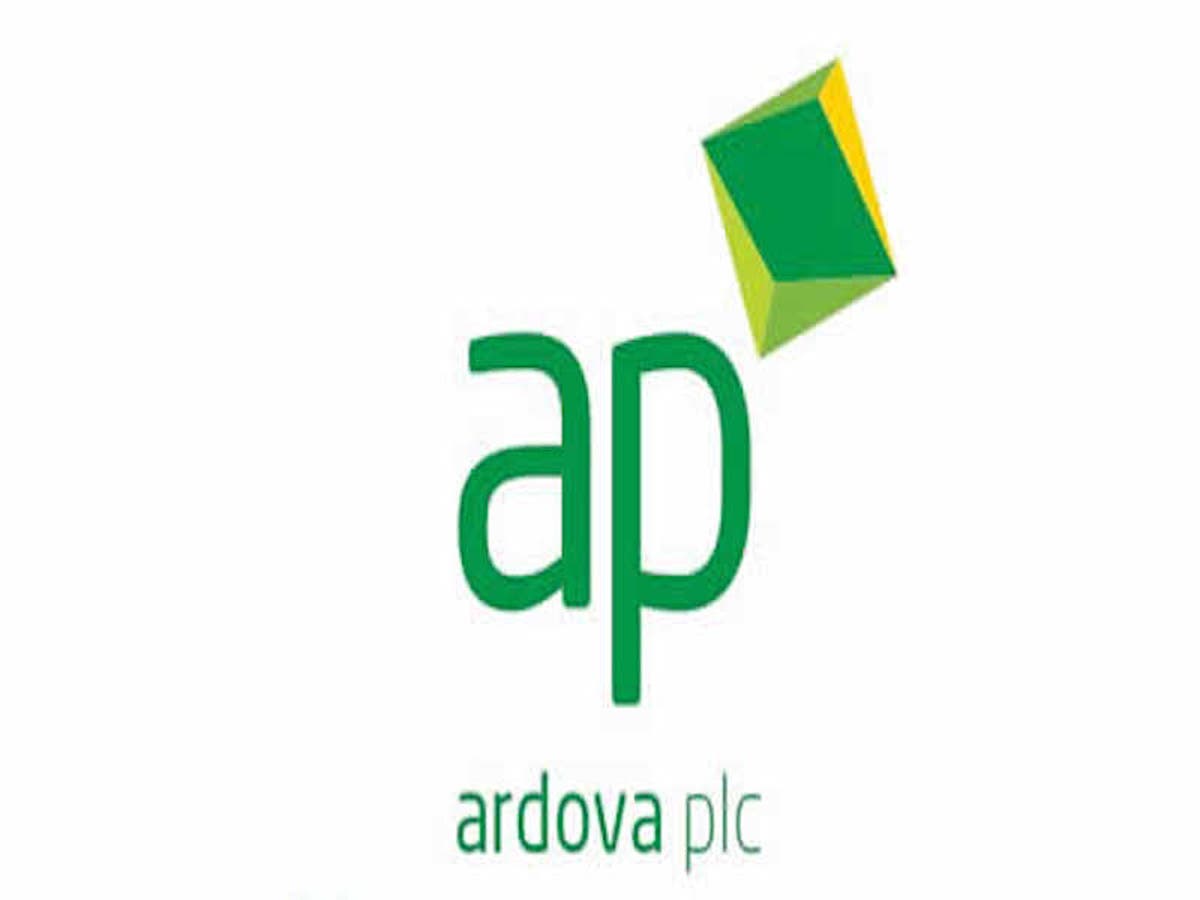 Trading activities on the floor of the Nigerian Exchange (NGX) Limited ended on a positive note on Friday with a 0.19 per cent growth, reversing the previous day’s decline.

It was observed that the stock market appreciated during the session as a result of a renewed buying pressure on some stocks investors believe could record price appreciation in the coming days.

Data from the exchange showed that investor sentiment was strongly positive yesterday, though the market was marred by low trading activity.

Business Post reports that, unlike the previous session, the growth was spread across the five major sectors of the exchange with the energy index rising by 0.83 per cent. The banking counter appreciated by 0.75 per cent, the insurance counter improved by 0.64 per cent, the consumer goods sector expanded by 0.20 per cent while its industrial goods cousin gained 0.06 per cent.

Related Topics:Ardovastock market
Up Next

How to Stake Cryptocurrencies