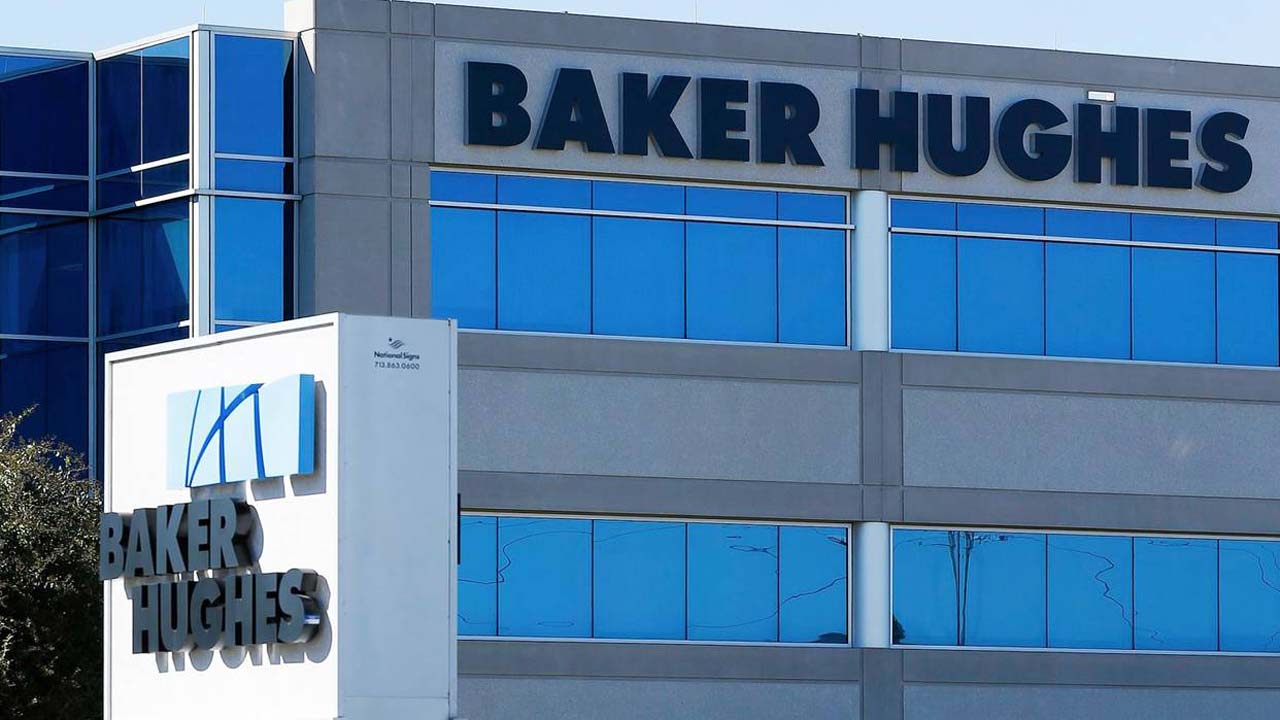 A GE company, Baker Hughes, has signed an agreement for the provision of Asset Performance Management (APM) software and services for LNG trains and related Balance of Plant (BoP) by Nigeria LNG Limited (NLNG).

This deal marks the first APM solution sold and executed both in the LNG market and in Sub-Saharan Africa by BHGE.

BHGE was asked by NLNG to develop a solution to enhance the performance of LNG trains at its gas liquefaction plant in Bonny Island, Nigeria. Using proven APM software, BHGE developed an outcome based solution with a digital trip reduction program and has committed to a reduction of 20 percent of trips on the LNG trains and related BoP within three years.

“APM and similar digital solutions are crucial to securing the future of operations within the oil and gas industry, particularly in the LNG market.” said Maria Sferruzza, President, LNG & Global Service for Turbo machinery & Process Solutions, BHGE. “This deal marks milestone digital advancements in Sub-Saharan Africa and is a strong demonstration of BHGE’s APM solutions. This strategy, jointly developed with our partners in GE Digital and GE Power Services, shows how we can leverage strong links within the business to meet our customers’ needs.”

Asset Performance Management (APM) is a GE enterprise software solution that leverages sensors, connectivity, data and analytics to improve the reliability and availability of our customers’ assets, minimizing total cost of ownership. APM enables intelligent asset strategies to help optimize performance to make operations safer by helping to predict and prevent failures, thereby mitigating risk and increasing overall efficiency. Within the LNG market, this and other digital solutions can enhance production and perform predictive analysis on turbo machinery equipment and operations related to the balance of plant.

BHGE will supply the bundle of its software services, powered by GE’s Predix, the platform for the industrial internet, in a multi-year agreement that includes support from GE Power Services and GE Digital. BHGE is the main contractor of the project’s LNG trains, power generation and electrical motors units and has had a Contractual Service Agreement in place with NLNG since 2003.

The announcement was made during UNIFY, BHGE’s first-ever Digital User Conference dedicated to productivity-driving software applications for the oil and gas industry that was hosted in Paris and saw the participation of around 200 professionals from the oil & gas and digital industry.