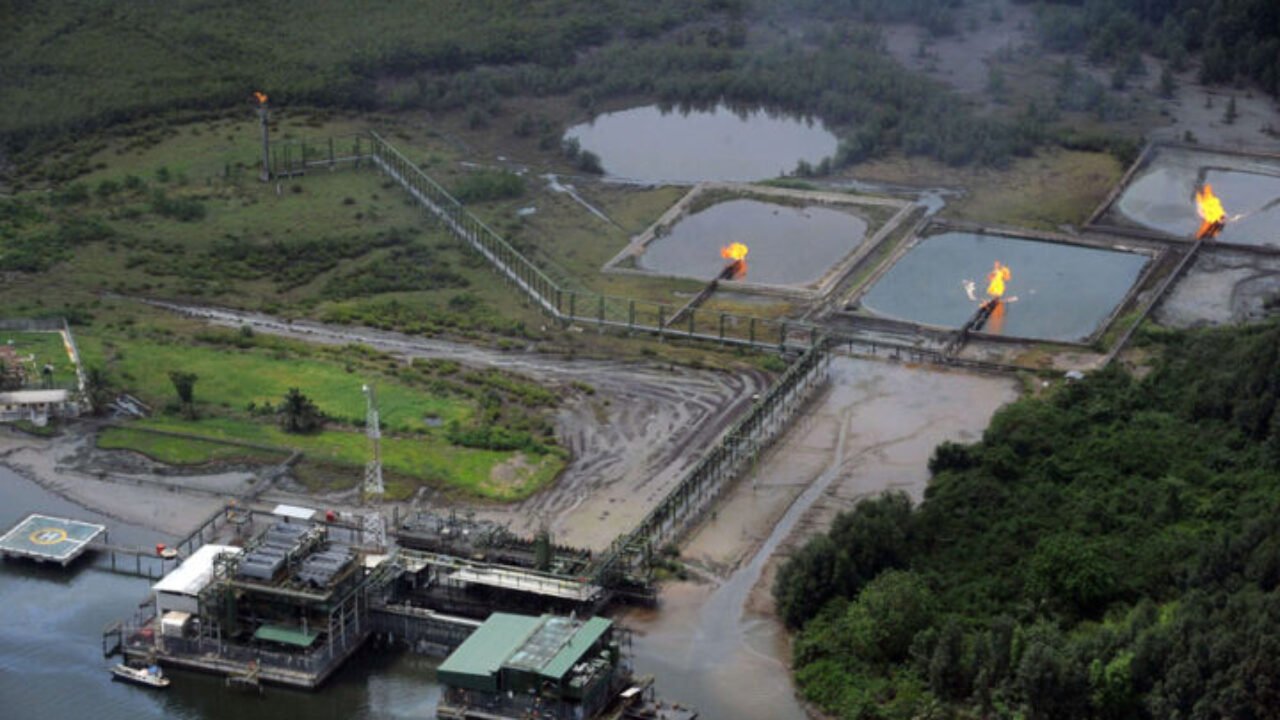 The federal government has been urged by the Bayelsa State governor to cancel the revocation of the Atala Oil Marginal Field (OML 46) licence.

The Department of Petroleum Resources (DPR) had in April 2020 revoked the licence of the Atala Oil Field but the South-South state wants this decision reversed, arguing that the consider oil asset belongs to the state and should be returned.

Speaking on the matter on Wednesday before the commencement of its weekly state executive council meeting in Government House, Yenagoa, the Governor of Bayelsa State, Mr Douye Diri, emphasised that the marginal oil field remains a prized asset of the state to which it is sentimentally attached and called on the federal government to reconsider its decision on the matter.

Mr Diri, who was commenting on the issue publicly for the first time amid the controversy it had generated in recent times, expressed shock over the revocation.

He, therefore, called on all concerned parties, including the DPR, Nigerian National Petroleum Corporation (NNPC) and the Minister of State for Petroleum, Mr Timipre Sylva, to consider returning the oil field to the state.

“There has been this issue of the Bayelsa State-owned Atala Oil Field. We kept a studied silent over the matter because we needed to have all the information that led to the revocation of the licence on our state-owned asset.

“Bayelsans are emotionally and sentimentally attached to that asset as it is the only oil asset we own even though it is a marginal oil field. It was a surprise and rude shock to us that the licence was revoked,” Mr Diri was quoted as saying in a statement by his Chief Press Secretary, Mr Daniel Alabrah.

“Part of what I have done in the last one week of my absence was to state the position of the Bayelsa State Government, which I did very clearly to the President of the Federal Republic of Nigeria.

“So, our position on Atala Oil Field is that it is a prized asset of Bayelsa State and that revocation should be cancelled. Unequivocally, we have said so and we believe that those in authority would see the reason why we are sentimentally and emotionally attached to the Atala Oil Field.

“Bayelsa State government might not have the financial capacity or the technical know-how. But the government is ready to partner with financial and technical experts to ensure that the field goes into full production.

“Therefore, let me use the opportunity to inform Exco that your government has actually taken a position on the Atala Oil Field and that it should remain property of the Bayelsa State government.

“I call on all who are concerned on the Atala Oil Field, namely DPR, the Petroleum Ministry, NNPC and indeed our own son, the Minister of State for Petroleum Resources, to do all within their powers to ensure that the Atala Oil Field is returned to Bayelsa State,” he added.

The Governor also disclosed that in the past week, he met with foreign missions and high commissions in Abuja in a bid to attract foreign direct investments to the state.

He stressed that the move was aimed at changing the stereotype of the state on insecurity, and expressed optimism that these dialogues would pay off soon for the state.

Related Topics:Atala Oil Field
Up Next