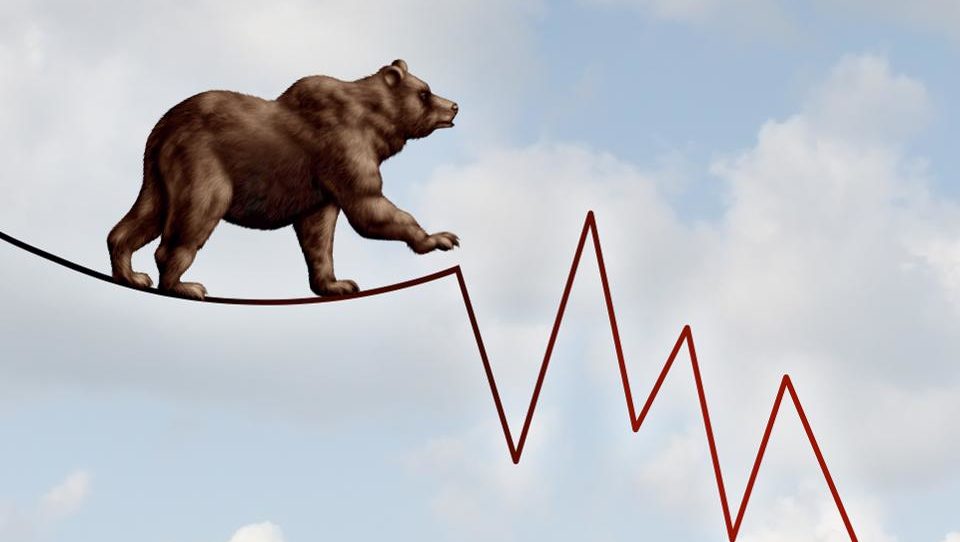 The bears fortified their invasion of the Nigerian Exchange (NGX) Limited on Monday with a further decline of 0.20 per cent at the close of business.

Business Post reports that the bulls barely put up a resistance yesterday as the market breadth closed largely negative with 16 price gainers and 29 price losers, indicating a weak investor sentiment.

Japaul ended the day as the heaviest price decliner, losing 8.82 per cent to sell for 31 kobo, while Champion Breweries depreciated by 8.78 per cent to trade at N1.87.

On the flip side, NPF Microfinance Bank was the best-performing stock as its value went up by 9.52 per cent to N2.53, followed by FCMB, which gained 7.94 per cent to sell for N3.67.

During the trading session, Access Bank was the most traded stock, selling 44.2 million units worth N433.3 million and was trailed by UBA, which sold 39.5 million units valued at N304.9 million.