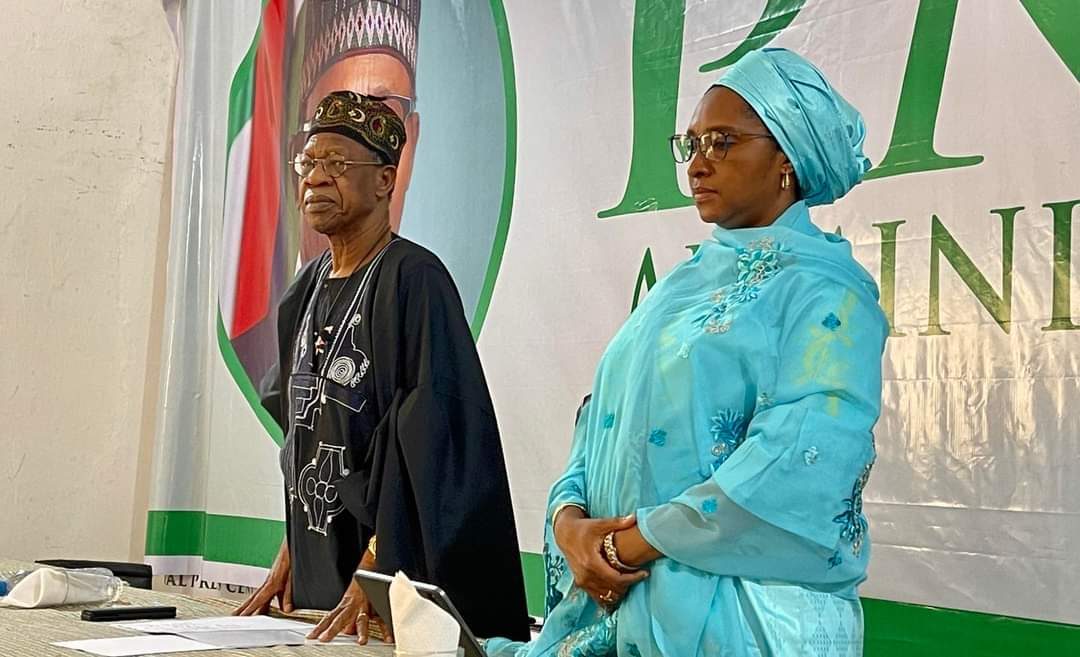 The Minister of Finance, Budget, and National Planning, Mrs Zainab Ahmed, has revealed that the federal government has disbursed N528.38 billion to 233,974 micro, small and medium enterprises (MSMEs) under the administration of President Muhammadu Buhari.

She made this disclosure at the President Muhammadu Buhari Administration Scorecard Series (2015 and 2023) at the National Press Centre, Radio House, Abuja, monitored by Business Post.

The Minister noted that this is one of the key achievements of the Ministry of Finance, Budget and National Planning.

Speaking on other achievements made by the ministry, she noted that under her, it had ensured the full implementation of the Integrated Personnel and Payroll Information System (IPPIS) by all ministries, departments, and agencies (MDAS).

Mrs Ahmed noted that this includes educational and security agencies.

“A total of 723 MDAs have been enrolled into the IPPIS with an outstanding 5 MDAs from the targeted 728 yet to be enrolled,” she said.

The Minister also said the ministry has been able to optimise fiscal incentives to boost productivity in critical sectors, including agriculture, solid minerals and manufacturing.

Mrs Ahmed explained that as part of efforts at transparency and accountability, the ministry has been able to reconcile and monitor monthly revenues performance, adding that a total 1,700 MDAs submit monthly revenue performance report.

In the capital market, the Minister said the President Buhari administration has been able to implement the Capital Market Master Plan.

Last week, the Securities and Exchange Commission (SEC) launched a revised version of the 10-year Capital Market Masterplan to reflect the dynamism of the ecosystem and developments in the financial technology (Fintech) sector.

She further noted that there has been a full deployment of the Government Integrated Financial Management Information System (GIFMIS) to all MDAs and extension to other arms of government.

This, she said, will enhance the effectiveness of government financial activities and increasing internal controls to prevent and improves medium-term planning through Medium Term Expenditure Framework (MTEF).

“GIFMIS has been extended to the Armed Forces of Nigeria and Other Intelligence Community. The target was 945 MDAs while the outturn was 823 MDAS,” she noted.