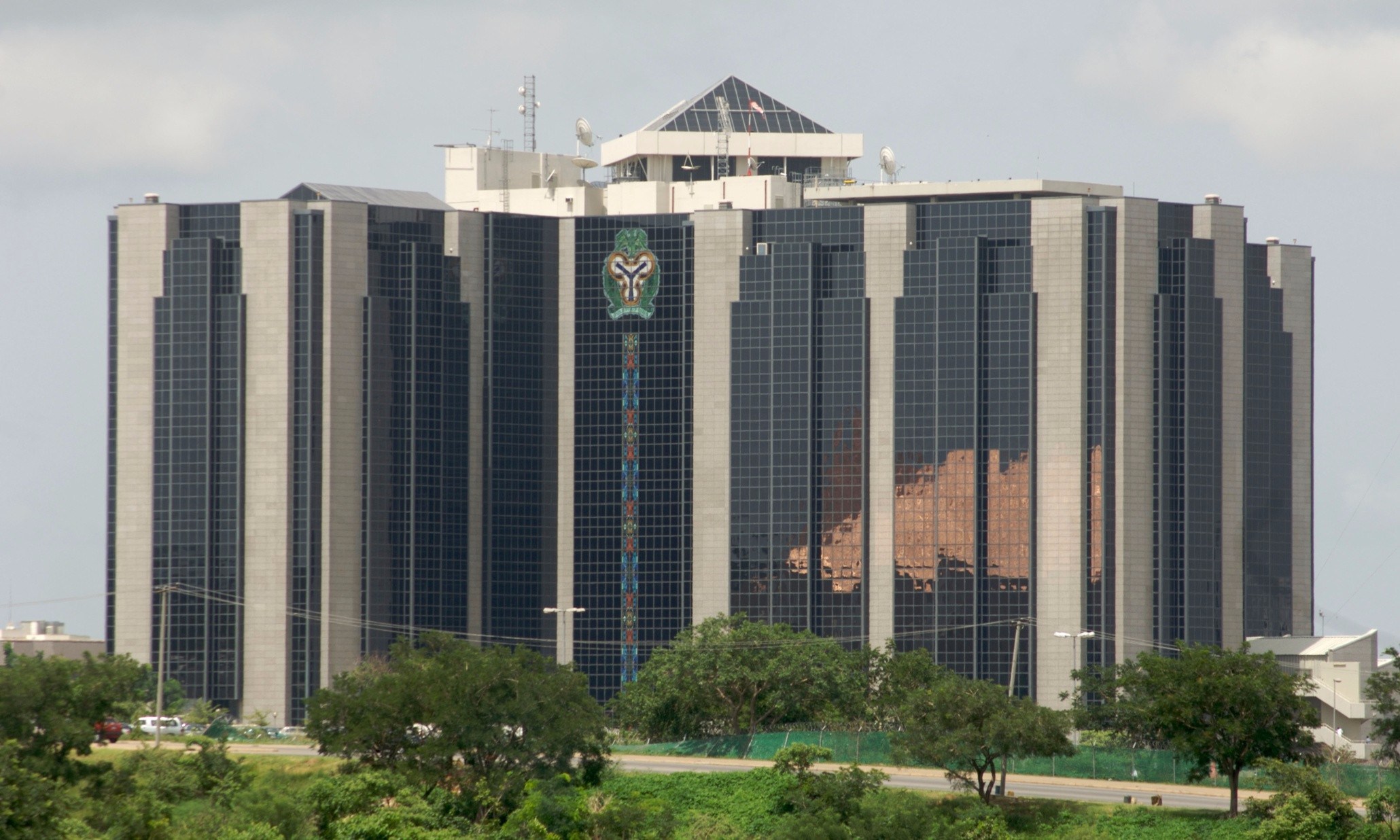 The Central Bank of Nigeria (CBN) has clarified that Nigeria has not changed its foreign exchange policy from a managed float to a flexible regime.

This was disclosed by the Governor of the apex bank, Mr Godwin Emefiele, while addressing journalists in Abuja on Tuesday after a meeting of the Monetary Policy Committee (MPC).

On Monday, the Minister of Finance, Budget and National Planning, Mrs Zainab Ahmed, had said that the country will now start to use the Investors and Exporters (I&E) rate for the interbank segment, which is used for government transactions.

But Mr Emefiele, in his clarification, explained that the widespread reports concluding that the country had adopted a flexible foreign-exchange rate based on comments by Finance Minister Zainab Ahmed were wrong.

This means that the interbank rate would not be pegged at N410 to a Dollar, which is the I&E rate, but would remain at N379/$1 as indicated on the CBN website.

“The country is deemed not to be practising a multiple currency regime as long as rates vary or range around a band that is not more than 2 per cent below the nominal market rate,” Mr Emefiele said.

“In our case, the nominal market rate is NAFEX. If the Minister says that the rate for monetisation is anchored or benchmarked on NAFEX, the Minister has not talked about a flexible exchange rate,” he added.

Mr Emefiele also disclosed that it has stopped interventions at the I&E window since January [2021], adding that it has continued to monitor the market to determine whether or not to intervene.

The CBN also said it was working with the government and the finance ministry to achieve a stable foreign-exchange regime for the nation.

Transactions at FX market on Tuesday

However, at the parallel market, the Naira remained flat against the three major foreign currencies monitored by Business Post.

Bloodshed at the cryptocurrency market

At the digital currency market yesterday, transactions were bearish as prices plunged after heavy selloff by profit takers.

The Ripple (XRP) witnessed the highest drop as it lost 20.9 per cent of its value to trade at N267.01, wearing off from the gains made at the recent session after a judicial decision over whether it is a cryptocurrency or security swing its way.