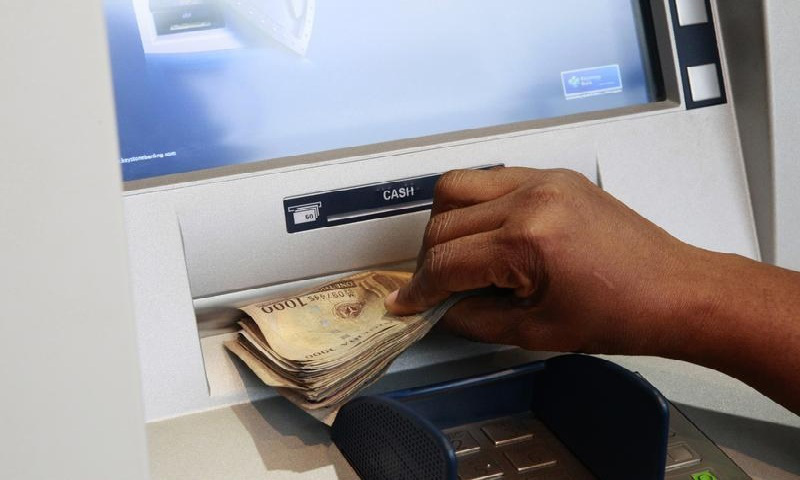 “The maximum cash withdrawal per week via Automated Teller Machine (ATM)) shall be N100,000, subject to a maximum of N20,000 cash withdrawals per day. Only denominations of N200 and below shall be loaded into the ATMs,” the disclosure stated. 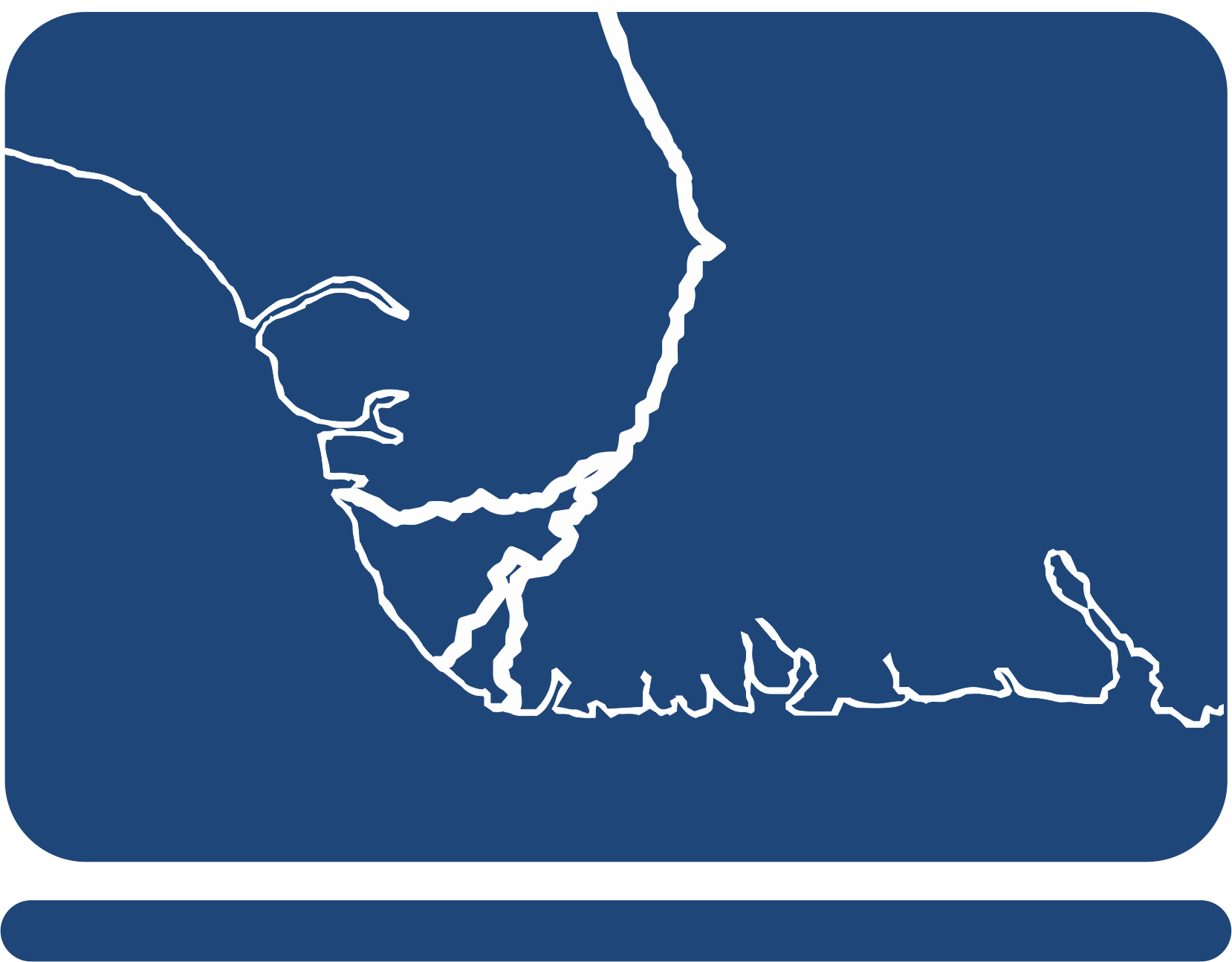 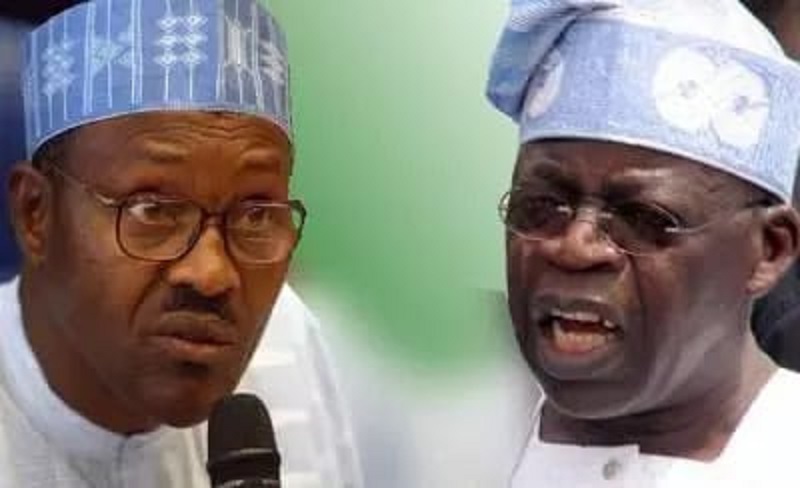