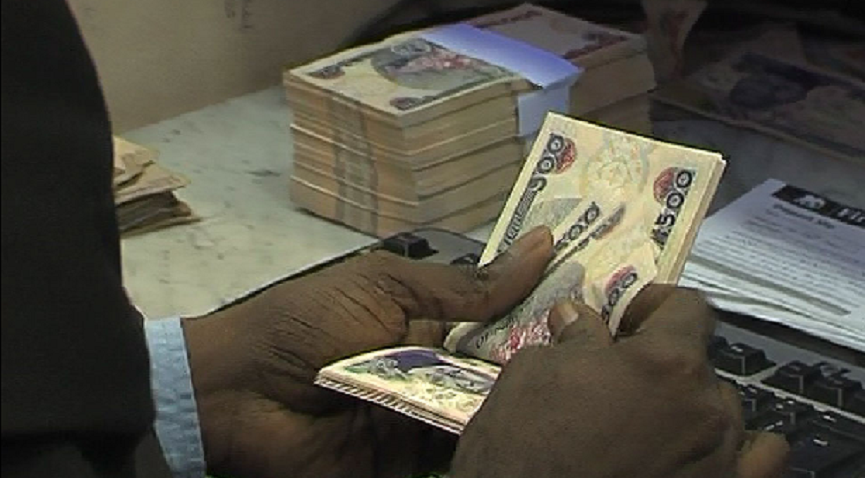 Last week, the Central Bank of Nigeria (CBN) sold treasury bills worth N745.42 billion to investors at the market.

According to analysts at Cowry Asset, this amount comprised N650 billion sold via the Open Market Operations (OMO) and N95.42 billion via primary market conducted on Wednesday.

The outflows were offset by N371.83 billion in matured T-bills as well as residual effects of FAAC disbursements worth N654.49 billion.

However, yield on the 12 months maturity fell to 12.62 percent from 12.90 percent respectively.

This week, against the backdrop of recent ease in financial system liquidity, we anticipate stability in interbank interest rates in the absence of aggressive mop up via OMO sales.

Related Topics:t-bills yields
Up Next