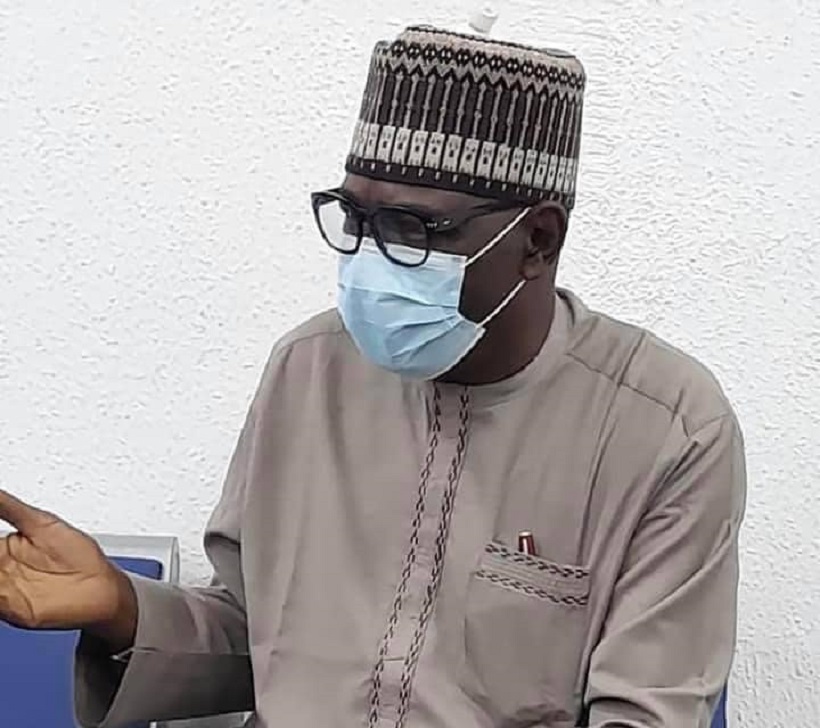 Governor of the Central Bank of Nigeria (CBN), Mr Godwin Emefiele, on Tuesday announced the immediate end to the sale of foreign exchange (forex) to Bureaux De Change (BDC) operators.

The apex bank chief, while speaking with newsmen in Abuja today, disclosed that the BDC operators have become a useful channel for illicit forex flows and graft, especially at the parallel market.

Also, he said the bank will no longer process applications for BDC licences in the country with immediate effect, noting that all applications, no matter the approval stage, have been stopped.

Mr Emefiele said as, for the weekly forex sale to BDC operators before now, it would now be channelled to commercial banks, who are now expected to honour FX demands of genuine customers.

“We are concerned that BDCs have allowed themselves to be used for graft,” Mr Emefiele said when he announced the decision of the Monetary Policy Committee (MPC) at its two-day meeting, where the benchmark policy rate was retained.

The CBN chief alleged that some international bodies, including some embassies and donor agencies, have been complicit in illegal forex transactions that have hindered the flow of FX into the country.

He said the organisations have chosen to channel forex through the black market than use the official Investors and Exporters (I&E) window, otherwise known as the Nigerian Autonomous Foreign Exchange (NAFEX) rate.

Mr Emefiele said the regulator will deal ruthlessly with banks allowing illegal forex dealers to use their platforms and will report the defaulting international organisations to their regulators.

“We will deal with them ruthlessly and we will report the international bodies,” he said.

Accordingly, Mr Emefiele said banks are mandated to “immediately” and transparently sell forex to customers who present the required documents.

Also, he said all banks are to immediately create dedicated tellers for the same purpose.