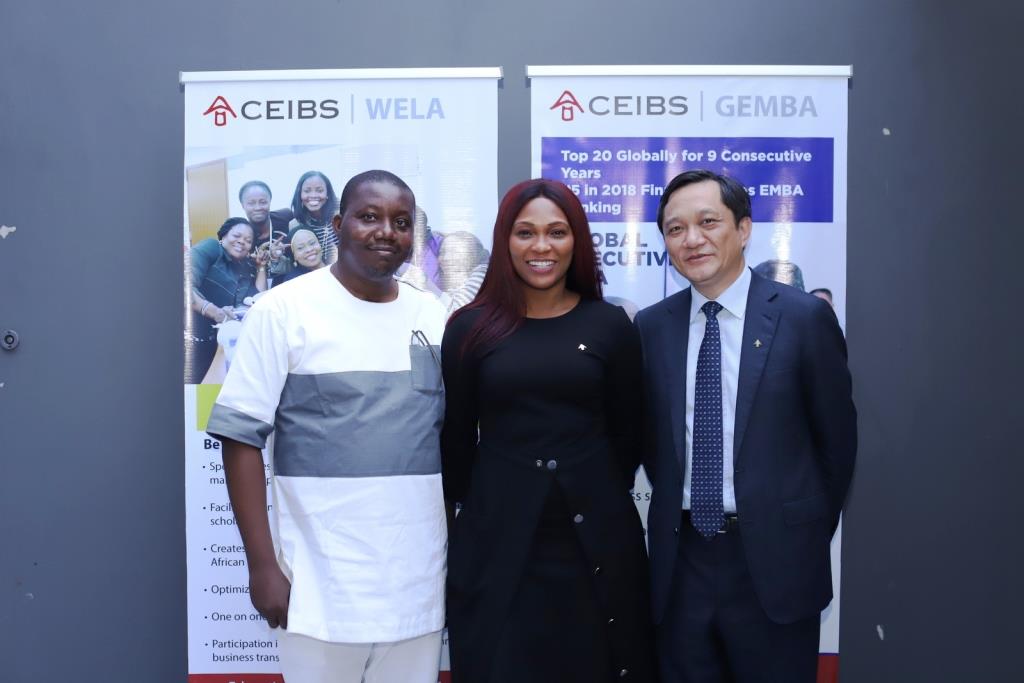 Vice President and Dean of China Europe International Business School (CEIBS), Professor Ding Yuan, has urged entrepreneurs in Nigeria to adopt the Chinese economic model for business advancement in existing and new opportunities as well as improvement in the standard of living.

He affirmed that if the concept is adapted to Africa, it would help tremendously in shaping the development of the African continent.

This was made known at the annual One Plus One lecture by CEIBS alumni with the theme ‘China’s New Economic Model: Opportunities for Africa’held at Radisson Blu Hotel, Victoria Island, Lagos, which was well attended by members of the business school in the country and their guests.

He noted that this economic model can be fostered through the qualitative business education which CEIBS offers. This is in relation to the advanced lectures where Chinese cases are brought forward to suit the Nigerian environment and also through dialogue from their peers in China and other parts of the world.

The don added that CEIBS also offer opportunities for the Nigerian business community to network with their counterparts in China on investments and opportunities as well as how to tap into various areas of interest.

According to him, the combination of Chinese and European style of education would be advantageous to the country and the African continent, since China is one of the largest economies in the world.

The professor cited some challenges to this relationship between Chinese and Nigerian businesses which he attributed to distance and communication gap. However, CEIBS has surmounted these challenges through lectures and dialogues from Chinese Chief Executives through annual visits to the country. “Every year, we try to bring more exchanges between the two countries, especially in the area of economic advancement through qualitative business education and opportunities that can be harnessed,” Yuan stated.

On the distinctiveness of CEIBS, he explained that it has been considered by others as one of the leading business school in the world as well as the best China export as it brings Chinese style of quality education to Nigeria. “For Africans who like to connect to China, we have the best reach,” the Dean enthused.

Speaking at the event, Mr Sunday Agboola, President CEIBS Alumni Association, Nigeria Chapter, said the session was aimed at enhancing the knowledge attained by the alumni of the school on how entrepreneurs can take advantage of the Chinese economic model to build on innovative business trends in the country.

He said the One Plus One lecture means that an alumnus has the opportunity to introduce another partner to enhance his perception on business prospects that are opened to Nigerians in other parts of the world, with special reference to China.