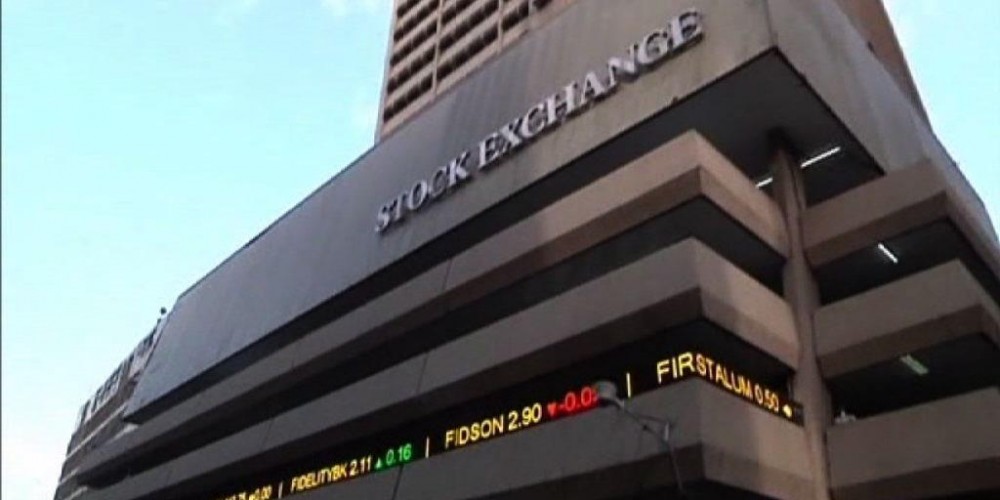 The first trading session of the new week ended on a negative note on Monday at the Nigerian Exchange (NGX) Limited following profit-taking activities by investors.

The local bourse drowned yesterday by 0.29 per cent as traders booked profit on shares that have appreciated in the past trading days.

The stock market had been reacting like it is on a steroid lately, reaching levels last seen in periods before the global financial meltdown in 2008. This has renewed investors’ confidence in the market, attracting various classes of them.

But yesterday, Champion Breweries, Lafarge Africa, International Breweries, MTN Nigeria, Zenith Bank and 15 others threw a spanner in the works of the market, causing it to close bearish.

Business Post reports that the consumer goods, industrial goods and banking sectors closed lower on Monday by 0.65 per cent, 0.64 per cent and 0.24 per cent respectively, while insurance and energy counters appreciated by 2.41 per cent and 0.60 per cent apiece.

Analysis of the activity chart for the day revealed that investors exchanged 374.2 million shares valued at N5.0 billion in 6,854 deals compared with the 303.5 million shares worth N3.6 billion transacted in the preceding session in 7,019 deals, implying a decline in the number of deals by 2.35 per cent and an increase in the trading volume and value by 23.30 per cent and 38.85 per cent respectively.

Heavy transactions were seen around Transcorp and Jaiz Bank with the former trading 88.6 million units worth N119.0 million and the latter transacting 87.4 million units valued at N77.9 million.