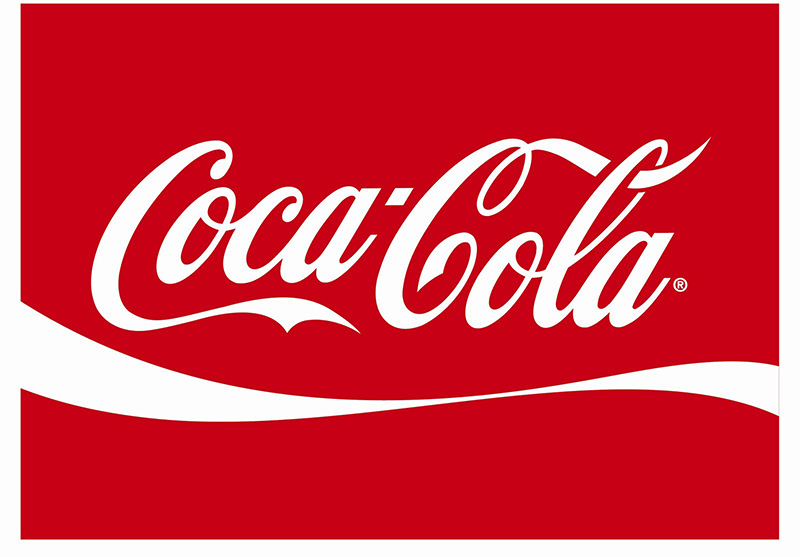 With its massive support in job creation for Nigerians over the years, the Coca-Cola System in Nigeria, comprising Nigerian Bottling  Company Limited (NBC) and Coca-Cola Nigeria Limited, has said it will invest N560 billion in the country in five years.

The Managing Director of NBC, Mr Mathieu Seguin, said this at the company’s 70th-anniversary celebration in Nigeria on Thursday. He explained that the aim of the investment is to positively impact the lives of Nigerians and expand the company’s operations in the host country.

Speaking at a news conference, Mr Seguin said, “Since 2007, we have invested $1.7 billion in the country and we will be investing an additional N560 billion in our operations in Nigeria.

“In the last five years, the Coca-Cola system has also supported the creation of 58,000 jobs along its value chain.”

He reiterated the company’s deliberate plans in investing heavily to make a positive impact in the lives of people in communities where we work and operate, adding that the business will only grow at the rate of which the communities do.

“Over the next five years, we will be investing an additional N560 billion or $1 billion in our operations in Nigeria.

“With the additional capital injection, we are set to expand the capacity of our manufacturing plants in other parts of the country to mirror the scope of operations at our Ikeja plant.

“This will ensure that all our product types and packaging options be within even closer reach to all our consumers nationwide,” the NBC boss announced.

This marks one of the many significant contributions that the beverage establishment has been injecting into the country’s economy directly and indirectly ever since its launch in 1951.

In the last 5 years, the company has trained over 30,000 youths on entrepreneurship and employability skills across different cities in Nigeria, coupled with its Tech Relevant Teacher (TRT) project which has so far impacted 24,000 school pupils.

Speaking at the milestone event, Mr Seguin noted that 648 school leaders and teachers have been equipped, along with the rehabilitation of several classroom blocks in more than 30 public schools as over 30,000 students have been impacted by the TRT initiative.

Commenting on the celebration, the Managing Director of Coca-Cola Nigeria, Mr Alfred Olajide disclosed that the 70th-anniversary ceremony would run all through the remaining part of 2021 with a line-up of activities.

He said these activities have been designed to celebrate the milestone with the Coca-Cola System’s consumers, customers, employees, partners, and the general public as there would be periodical Anniversary Stakeholder Event, consumer seeding/giveback programs, and others.

“In emphasizing our current Real Magic philosophy, we will be kickstarting The Nigerians of Coca-Cola campaign, which will serve to tell a visual story of a diverse set of people across key regions in the country with different struggles and positive histories with Coca-Cola.

“These are people that have directly benefited from The Coca-Cola System’s sustainability initiatives – from our value system to our key program areas, such as women and youth empowerment, waste, wellbeing, and water stewardship,” Mr Olajide explained.