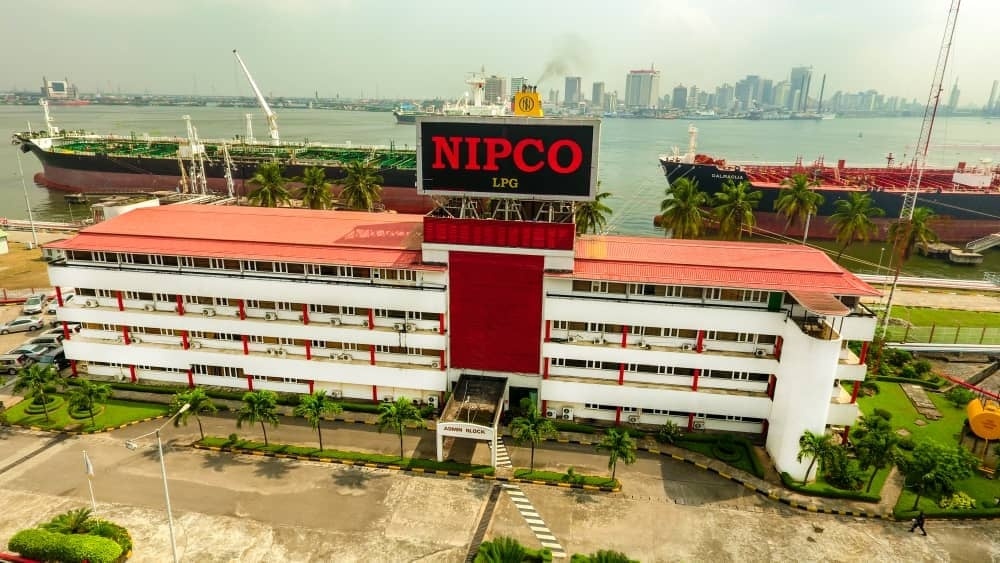 The NASD Over-the-Counter (OTC) Securities Exchange rose by 1.15 percent on Friday, July 3, giving investors a reason to smile going into the weekend.

CSCS Plc saw its share price rise by N1.06 from N13.92 per share to N14.98 per share during the session. Also, Friesland Plc gained 63 kobo to close at N120.86 per share in contrast to N120.23 per share it closed on Thursday, while Nipco Plc saw a 31 kobo appreciation to close at N65.31 per share versus N65 per share it finished at the previous session.

As a result of the gains printed by these three stocks, the NASD unlisted securities index (NSI) jumped by 1.15 percent or 8.14 points to 716.96 points from 708.82 points recorded at the Thursday’s session, while the bourse’s market capitalisation closed at N526.65 billion from N520.68 billion after gaining N5.97 billion or 1.15 percent.

The session saw a total of 116,404 shares transacted by investors compared with Thursday’s 10,230 units, indicating a day-on-day rise of 1,018 percent.

At the previous session, the value of transactions totalled N34,890, but on Friday, this increased by 7,882 percent to N2.8 million.

By value (year-to-date), ARM Life Plc still retained the top spot with a total of 7.4 billion units of its securities traded for N4.6 billion. CSCS Plc came in second place with 196.8 million units valued at N2.6 billion, while NDEP Plc in the third spot has traded 7.9 million units worth N2.4 billion.