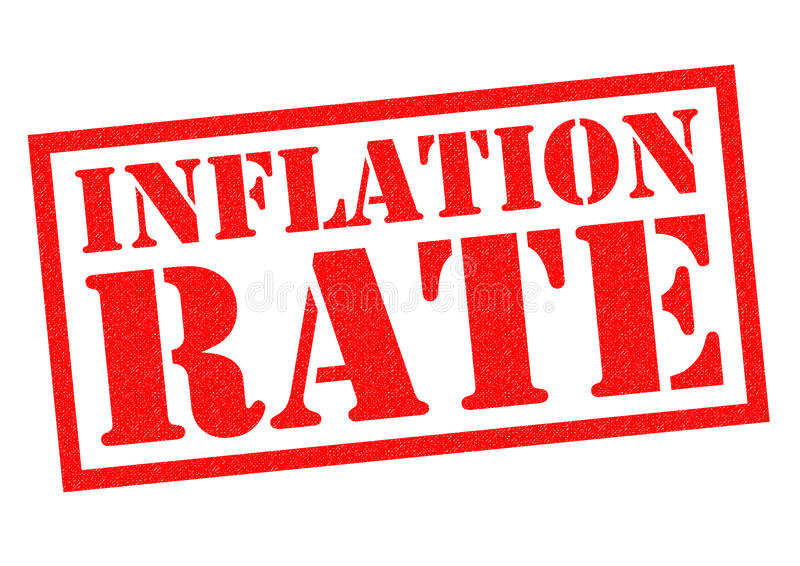 However, the National Bureau of Statistics (NBS) in a report released on Friday, said on a month-on-month basis, the headline index increased by 1.06 per cent in June 2021, 0.05 per cent higher than the 1.01 per cent recorded in May 2021.

But on a month-on-month basis, in June 2021, all items inflation was highest in Kano at 2.22 per cent, Akwa Ibom at 1.98 per cent and Osun at 1.92 per cent, while Bauchi at 0.00 per cent recorded no change in headline month-on-month with Abuja and Cross River recording price deflation or negative inflation (general decrease in the general price level of food or a negative food inflation rate).

As regards the food inflation in June 2021, the stats office said the composite food index rose by 21.83 per cent compared to 22.28 per cent in May 2021, indicating that food prices continued to rise in June 2021 but at a slightly slower speed than they did in May 2021.

It was disclosed that the rise in the food index was caused by increases in prices of bread and cereals, potatoes, yam and other tubers, milk, cheese and eggs, fish, soft drinks, vegetables, oils and fats and meat.