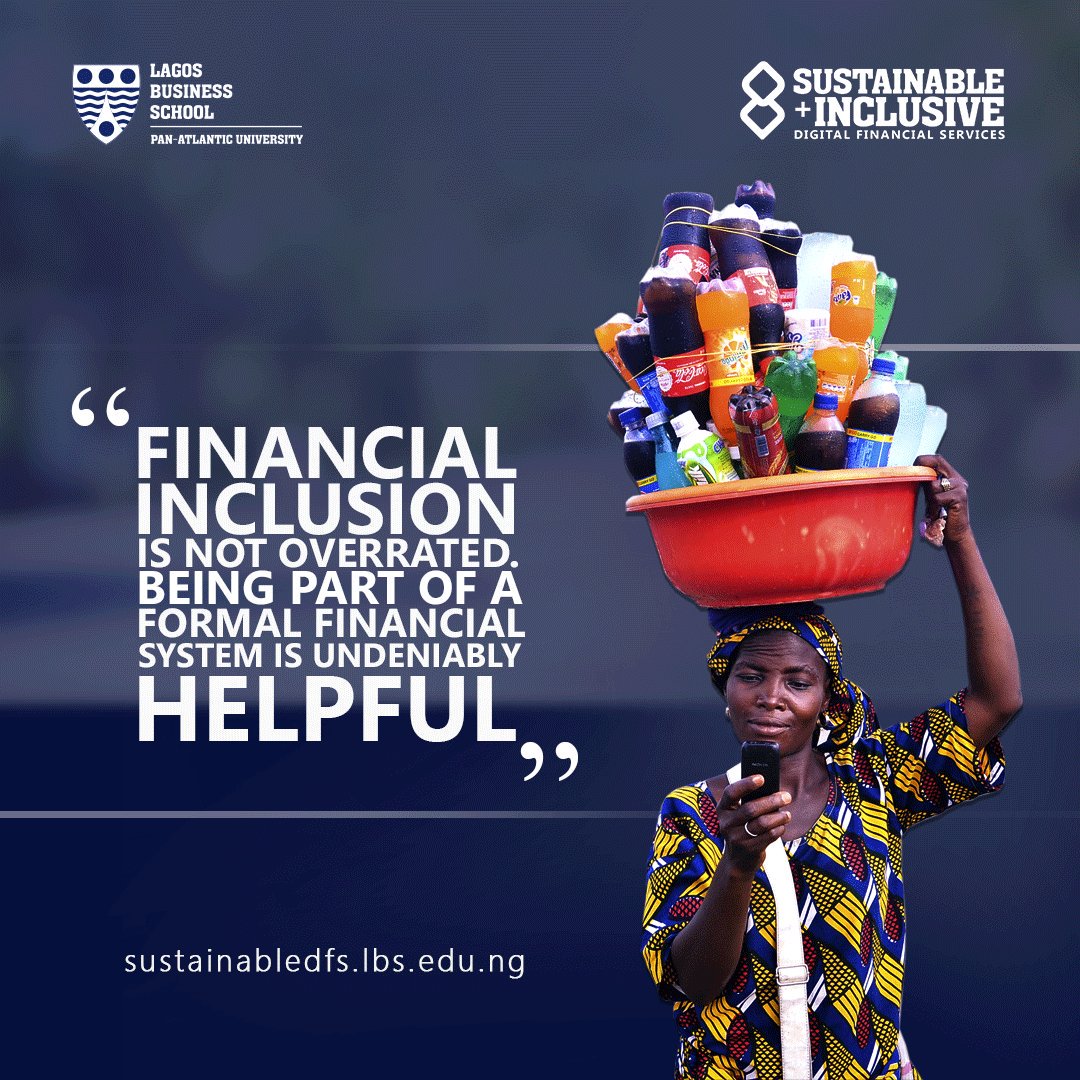 If an individual hawks stuff around, who is responsible for that situation, and whose responsibility is it to lift that individual out of poverty?

Factors responsible for poverty may include income, purchasing power, conditions of living, trade and monetary policies. There are some who are impoverished but aren’t hawking. What drives people to hawk and how much has Africa done to find solutions to hawking?

Poverty in Africa is super complicated. The whole thing may be onerous to extricate, but fragments of it could find solutions if massive studies and efforts are thrown at it.

There are telecom companies who branded poor retailers of their products, with umbrellas, clothes, chairs, tables, etc. There are beverage and fast moving consumer goods companies who have also given branded boards, posters, merchandises to poor retailers as well. There are often promos, offers, credit services, microfinance, etc. for many of these retailers. Sometimes, it doubles as marketing or for social optics.

However, most of these are palliatives for poverty, not structures for economic elevation. Financial inclusion, can also – simply – be described as a way of providing banking services for the poorest. It is helpful and necessary.

But where does financial inclusion fit for majority of poor people: palliative or elevator? Some may argue that most poor traders have found a way around saving from time, while others may argue that there has been no other time in Africa, where direct financial services are provided to the poor.

Africa is buzzing with new stuff especially platforms that technology enabled. But where are the solutions? Where are the studies? Where is the activism, or rage against hawking? How many University centers are there to study and prevent hawking? How many corporations are making efforts to reduce the amount of hawkers of their product, to have more shop-based or stationary retailers?

Hawkers are ignored, seen as normal and forsaken, except when there is something to benefit from them. Hawking is abnormal, horrific and should be discouraged enough that it should be the impossible option. But, nothing is done, by those who have knowledge, or by those whose products they sell – directly or indirectly, or by those who can make the policies to help them collectively.

Often people give one answer to poverty, or hawking, saying do this, then that, etc. But NO, the complexities of Africa’s hardship require multiple studies, tests, models and experimentation – consistently – towards solution.

Sometimes, the necessity of reviewing issues of poverty is because of the growing amount of people who blame Christianity for poverty in Nigeria, or in Africa.

Christianity is hated more than hawking, by those who have no value to improve the society except vague to-dos.

They also said Christianity is false hopes. But if there is no hope in hawking, where someone hawking had seen folks who hawked through life, or stayed poor through life, is it not better to have hope that may mean joy or that may mean endurance and ability to be strong, or have a sound mind?

True Churches are not the problem of the country, or the continent, no matter what statement is brandished by enemies of the Church.

Giving in a true Church is also not a scam, no matter the giving. It is optional, voluntary and in accordance with faith. No need to give if there is doubt of its use, or if feeling cheated.

Also, if there are questions about Christianity and the Power of GOD that aren’t satisfactorily answered, it does not invalidate the Truthfulness of the Word. Christianity is not the only thing that has unanswered questions. There are tons of unanswered question – in spite of all the advances – in psychology, neuroscience, oncology, astronomy, atmospheric science, etc.

Christ said, “Pay therefore to Caesar the things that are due to Caesar, and pay to God the things that are due to God.” This means that if you believe you – may – give, as part of your faith, to GOD. The Scriptures did not tell us how the Churches in the Epistles gave during their services, or their general order of service but it is possible, they gave collectively for Church projects, for the welfare of the poor, for gospel witnessing, etc.

Taxes are important for any economy. There are all kinds of taxes for all categories of income and expenditures. Taxes well spent are like a great pillar for building and maintaining a society.

The poverty in Africa is painful. Yes, it is not an excuse for laziness or for vices or for risky desperations, or for harm, or for lawlessness. But there are many, trying much to be lawful and good, but the failures of the society has precipitated them. It is so unfortunate and it doesn’t seem there are massive active efforts for poverty solutions in Africa, but who knows?