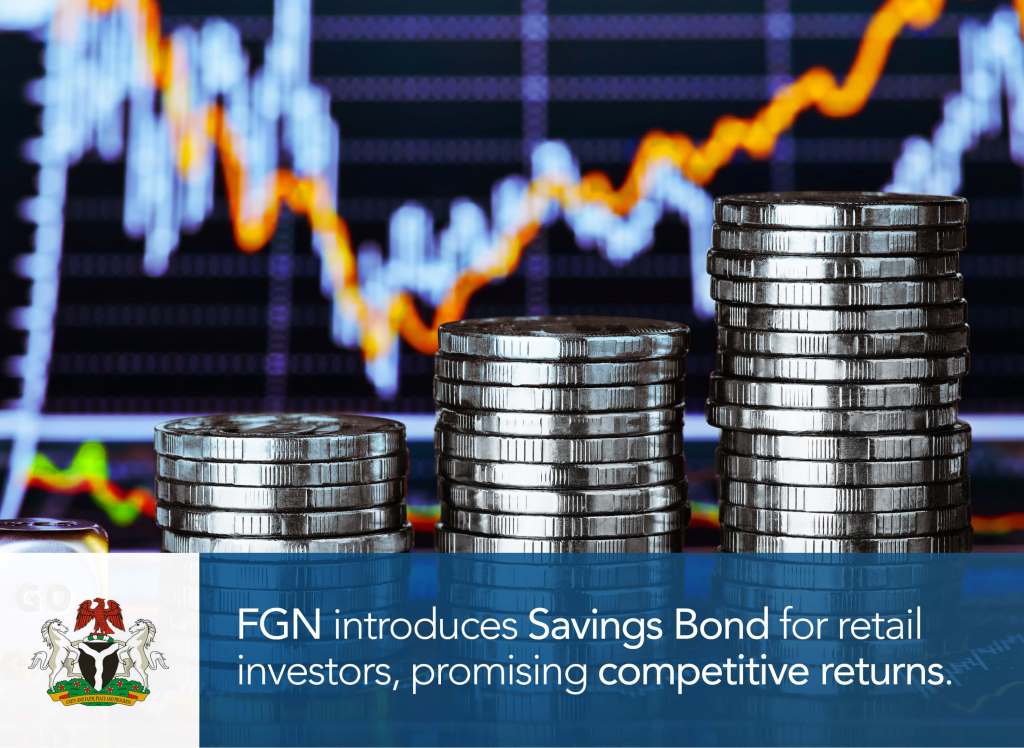 The Debt Management Office (DMO) will on Wednesday, December 18, 2019, auction bonds worth N150 billion to investors at the local market.

The exercise would be conducted on behalf of the Federal Government of Nigeria (FGN) and the papers to be offered in three different maturities; 5-year, 10-year and 30-year.

The N150 billion bond would be offered at N1,000 per unit subject to a minimum subscription of N50 million and in multiples of N1,000 thereafter.

The circular said for re-openings of previously issued bonds, (where the coupon is already set), successful bidders will pay a price corresponding to the yield-to-maturity bid that clears the volume being auctioned, plus any accrued interest on the instrument.

It said the interest would be paid to subscribers semi-annually, while the bullet repayment would be on the maturity date.

The FGN Bonds are backed by the full faith and credit of the Federal Government of Nigeria and are charged upon the general assets of Nigeria.

They qualify as securities in which trustees can invest under the Trustee Investment Act. They are also government securities within the meaning of Company Income Tax Act (CITA) and Personal Income Tax Act (PITA) for Tax Exemption for Pension Funds amongst other investors.

The FGN Bonds qualify as liquid assets for liquidity ratio calculation for banks. After being issued to investors, they would be listed on the Nigerian Stock Exchange (NSE) and FMDQ Securities Exchange.

DPR Positions Self to Deliver FG’s Mandate for Oil Industry