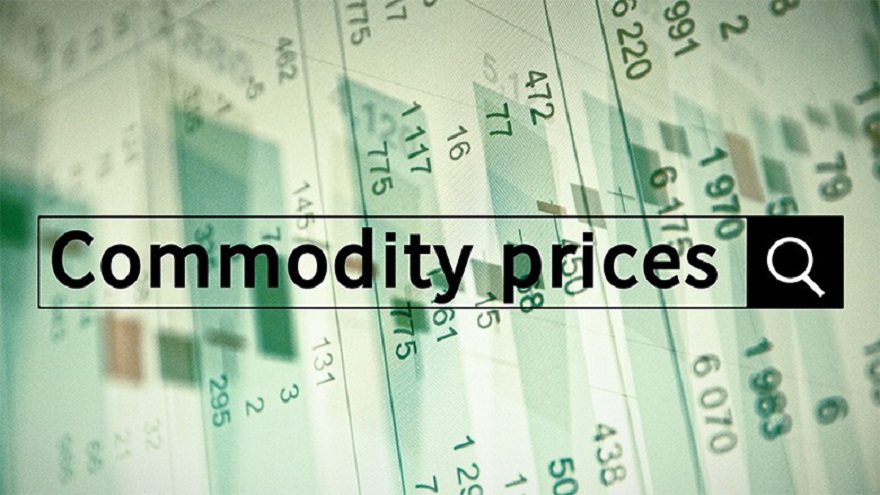 Ethiopia, Kenya, Tanzania and Uganda are the regions’ economic powerhouses and are enjoying a period of significant economic growth – their Gross Domestic Products are forecast to grow by between 5.2 percent and 8.5 percent this year – supported by ongoing reforms and the improvement in commodity prices which has driven up export revenues.

Much of the region is reliant on agricultural crops and commodities for export earnings, but continued economic optimism looks assured. The combined effects of further export diversification, improvements in infrastructure, industrialisation, major oil discoveries, and the potential for significant growth in commercial services, look set to turbocharge their economies.

East Africa is a well-integrated Anglophone trade hub, but the Africa Continental Free Trade Area (AfCFTA) could pave the way for the entire African continent to capitalise on its enormous growth potential. Ever-closer economic co-operation and integration will provide the bedrock for the continent’s increased competitiveness globally.

The region is a world leader in disruptive Fintech, illustrated by the resounding success of mobile money and Kenya, together with Rwanda, Tanzania and Uganda, represent a regional powerhouse for global commercial services.”

Dr Edward George, Ecobank’s Head of Group Research said: “The countries in East Africa, most of them members of the East African Community (EAC), make up one of the most dynamic commercial and economic regions in Africa.

“East Africa is a leading exporter of tea, coffee, cut flowers and minerals to world markets, is a financial, logistics and services hub, and has some of the most diverse intra-regional trade flows in Africa.

“Consumers in countries like Kenya have been transacting by mobile for more than a decade and we are now seeing East African tech hubs in Nairobi, Kigali and Kampala take a leadership role in developing innovations to address long-standing African challenges. It’s an exciting time for East Africa.”

Kenya, with its diversified commodity exports, which include tea, horticultural goods and coffee, has started producing crude oil. But in the absence of a pipeline it must all be transported to the coast by truck. Both Kenya and Uganda have proposed rival pipelines, and until a decision is made on which will proceed first, Kenya’s oil production will be constrained

Ethiopia is benefitting from strong foreign direct investment in infrastructure and industrial projects. Its coffee and gold exports have been aided by higher commodity prices, although higher oil prices could constrain its economy which is dependent on imports of petroleum products.

Transport, construction, mining, tourism and commercial services are the driving forces behind Tanzania’s strong economic performance, as it upgrades its infrastructure and industrialisation.

Uganda has diversified agricultural exports, led by coffee (it is Africa’s largest exporter of Robusta). The country plans to start exporting crude oil in 2019 and its service sector, which accounts for 52% of GDP, continues to expand strongly, supported by an emerging tech innovation sector.

Rwanda’s agricultural sector is benefitting from improved weather conditions and strengthening commodity prices are bolstering its mining exports. The government’s strong support for innovation is aimed at turning Rwanda into innovators’ preferred ‘Proof of Concept’ country in Africa.

Burundi’s fragile political situation – which has led to the suspension of donor aid – has weakened its economy, which is heavily dependent on agriculture and minerals.

The ongoing civil conflict in South Sudan has severely constrained economic growth and development of the country’s transport and social infrastructure. The country’s significant oil reserves, fertile soil with abundant water supplies and growing population could lay the foundations for strong growth in the future.

Ecobank’s flagship Africa Fixed Income, Currency and Commodities (FICC) online resource provides key facts for businesses and investors on the economies of countries in Sub-Saharan Africa and the key sectors of activity.

The website gives a country-by country analysis, including the general economic outlook, details of the FX, FI and banking sectors, and overview of the energy and soft commodity sectors, as well as of key trade flows.

Related Topics:Commodity Prices
Up Next