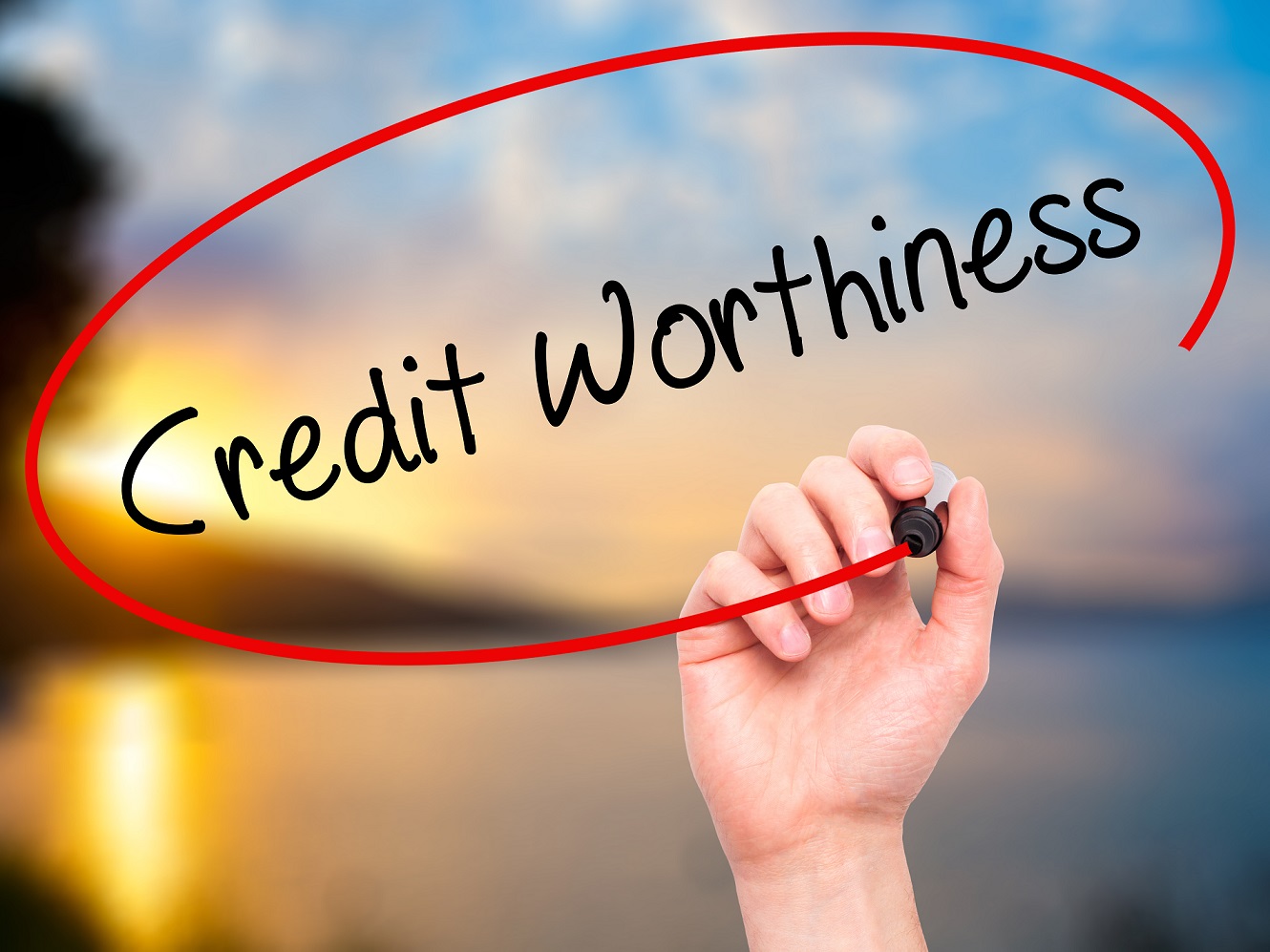 The report on Africa’s sovereign credit prospects, an important benchmark used to evaluate the risk of investing in a country, concludes that after years of deterioration, the credit outlook of many African sovereign issuers was stabilizing or improving.

Africa’s sovereigns have been hit by a range of issues in recent years, including the end of the commodity super cycle, depreciating exchange rates and mounting public debt ratios. Energy exporters, such as Nigeria, were particularly affected.

Nigeria, Africa’s largest economy, has seen several credit rating downgrades in recent quarters, but the recent recovery in energy prices and the potential for further moderate upside should bode well for the sovereign’s creditworthiness.

According to the report’s findings, however, macroeconomic prospects in the region are beginning to improve.

Key drivers supporting the outlook include rising global growth and trade, a modest recovery in energy and base metal prices, more competitive exchange rates for African currencies, and structural reforms in a range of countries.

Head of Central and Eastern Europe, Middle East and Africa, France and Belgium International at UBS Wealth Management, Ali Janoudi, disclosed that, “The modest energy price recovery over the past 18 months has supported the growth potential of many African economies, but especially Nigeria.

“The more optimistic outlook for sub-Saharan Africa should also affect Nigeria’s economy going forward as the region embarks on a new phase of development.”

On his part, Head of Emerging Market Asset Allocation at UBS Wealth Management’s CIO, Michael Bolliger, noted that, “We expect Nigeria, Africa’s largest economy, to recover from recession this year although it is unlikely that growth rates will return to previous highs.

“A determining factor for the country’s growth outlook will be a successful continuation of the Naira’s exchange rate liberalization.”

UBS provides financial advice and solutions to wealthy, institutional and corporate clients worldwide, as well as private clients in Switzerland.

The operational structure of the Group is comprised of our Corporate Center and five business divisions: Wealth Management, Wealth Management Americas, Personal & Corporate Banking, Asset Management and the Investment Bank. UBS’s strategy builds on the strengths of all of its businesses and focuses its efforts on areas in which it excels, while seeking to capitalize on the compelling growth prospects in the businesses and regions in which it operates, in order to generate attractive and sustainable returns for its shareholders.

All of its businesses are capital-efficient and benefit from a strong competitive position in their targeted markets.

UBS is present in all major financial centres worldwide. It has offices in 54 countries, with about 34 percent of its employees working in the Americas, 35 percent in Switzerland, 18 percent in the rest of Europe, the Middle East and Africa and 13 percent in Asia Pacific.

UBS Group AG employs approximately 60,000 people around the world. Its shares are listed on the SIX Swiss Exchange and the New York Stock Exchange (NYSE).