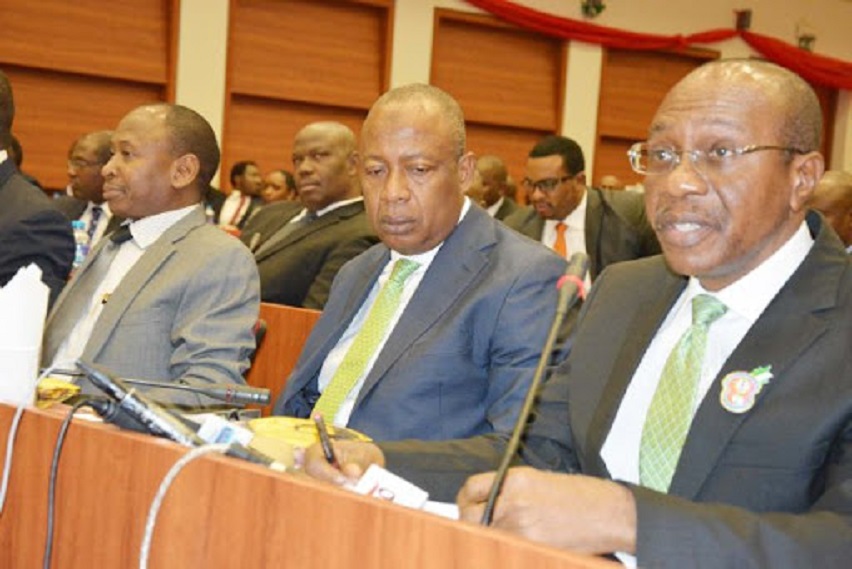 The Minister of Finance, Budget and National Planning, Mrs Zainab Ahmed; the Governor of the Central Bank of Nigeria (CBN), Mr Godwin Emefiele; and the Accountant General of the Federation (AGF), Mr Ahmed Idris; have some explaining to do.

The House of Representatives wants these senior officials of the President Muhammadu Buhari administration to shed more light on what happened to the $21 billion deducted from the dividends account of the Nigeria Liquefied and Natural Gas Limited (NLNG) from 1999 to 2020.

On Thursday, the Group Managing Director (GMD) of the Nigerian National Petroleum Corporation (NNPC), Mr Mele Kyari, appeared before the House of Reps Committee on Public Accounts to say what he knows about the funds.

During his presentation, the NNPC chief, represented by the Chief Financial Officer of NNPC, Umar Ajiya, stressed that the money was withdrawn on the authorisation of the Ministry of Finance, the CBN and the NNPC, which sits on the board of the NLNG.

“All withdrawals were based on approved mandates of the relevant authorities. As far as NNPC is concerned, investments in NLNG were done on behalf of the federal government.

“I was the treasurer of NLNG; so, I (Umar Ajiya) was aware of the federal government’s investment in the project. The same matter came up at the FEC and was referred to a committee headed by the Governor of Kaduna State,” the GMD argued.

He emphasised that the money taken from the account was the share of the federal government and not for the other tiers of government as it is being argued.

“There is no question of illegal withdrawal. Nobody can withdraw from the account illegally, the CBN Governor can be invited to attest to this,” he informed the lawmakers.

In order to get a clearer understanding of the issue, the committee, chaired by Mr Wole Oke, summoned the Minister, the CBN Governor and the AGF to appear before it.