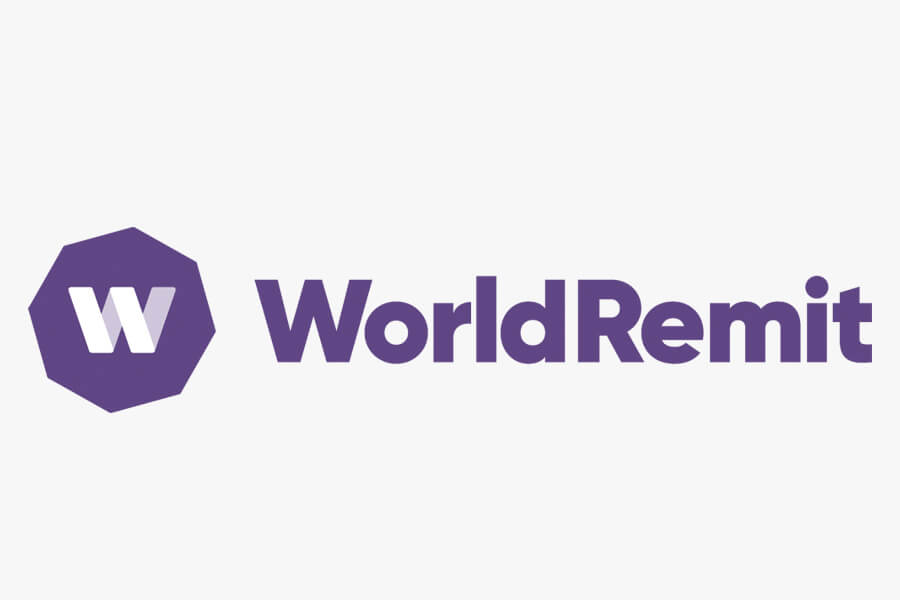 As a result of the promise made by the Central Bank of Nigeria (CBN) to make foreign exchange (forex) available to residents of Nigeria, WorldRemit has said its customers will now have the option to receive their diaspora remittances in Dollars.

A statement from the leading digital cross-border payments firm said the cash withdrawal in foreign currency would be done through its cash pick up providers.

“We are very happy to announce that customers can continue to send money to Nigeria seamlessly using WorldRemit.

“We have added a new option to send USD for cash pick up to approximately 3,500 cash payment points around the country. This will make international payments more convenient for Nigerians during this holiday season, when we typically see an increase in transfers,” the Country Manager, Nigeria and Ghana, at WorldRemit, Mr Gbenga Okejimi, was quoted as saying in the statement.

Mr Okejimi emphasised that WorldRemit customers can continue to send money transfers quickly and securely to Nigeria via multiple payout methods such as bank accounts, cash pick up and airtime top-up.

Records indicate that there are approximately 15 million migrants from Nigeria living abroad in countries such as the United States, the United Kingdom, Canada and Italy.

The Economist estimates that in 2018 alone Nigeria received $24 billion in remittances, making it the largest recipient in Africa.

The decision by the CBN to allow international money transfers to be paid in foreign currency is aimed at providing increased liquidity in the foreign exchange market.

The bank explained that the new regulation is part of its efforts to liberalise, simplify and improve the receipt and administration of diaspora remittances into Nigeria.

Before now, it was nearly impossible for beneficiaries to receive their forex inflows in foreign currency and the value is mostly converted to the local currency value, forcing customers to patronise the black market, which the CBN Governor, Mr Godwin Emefiele, described recently as a “shallow market.”