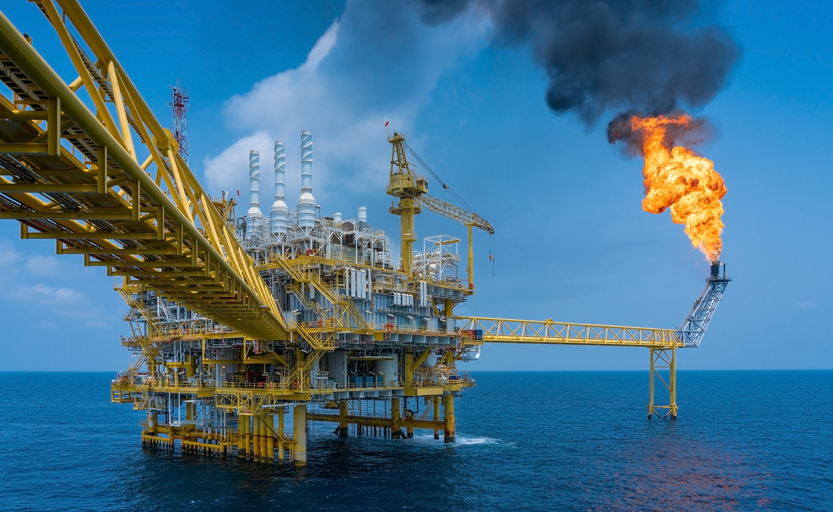 In the first three months of this year (January to March 2022), the total amount of gas flared translated to a loss of $255.7 million to the country, an equivalent of N106.2 billion.

According to gas flare data released by the National Oil Spill Detection and Response Agency (NOSDRA), this represented a decline of 19.2 per cent in both volume and value compared to the 90.4 billion SCF of gas, valued at $316.4 million (|N131.4 billion), flared in the same period in 2021.

The report of the oil spill tracking and reporting agency further pointed out that the 73 billion SCF of gas flared between January and March 2022 was equivalent to carbon dioxide emissions of 3.9 million tonnes and has a power generation potential of 7,300 gigawatts hours of electricity.

In addition, the report stated that the defaulting companies are expected to pay penalties of $146.1 million, an equivalent of N60.68 billion, noting, however, that the majority of the fines are never collected.

In contrast, the report noted that in the period, January to March 2021, the 90.4 billion SCF of gas flared was equivalent to 4.8 million tonnes of carbon dioxide emissions; has a power generation potential of 9,000 gigawatt hours of electricity; while the companies are liable to a fine of $180.8 million, about N75.09 billion.

Giving a breakdown of the gas flared in the three months period of 2022, NOSDRA explained that companies operating onshore flared 43.1 billion SCF of gas, valued at $150.9 million, about N62.67 billion, liable for the payment of penalties valued at $86.2 million, an equivalent of N35.8 billion; was equivalent of 2.3 million tonnes of carbon dioxide emissions and power generation potential of 4,300 gigawatt hours of electricity.