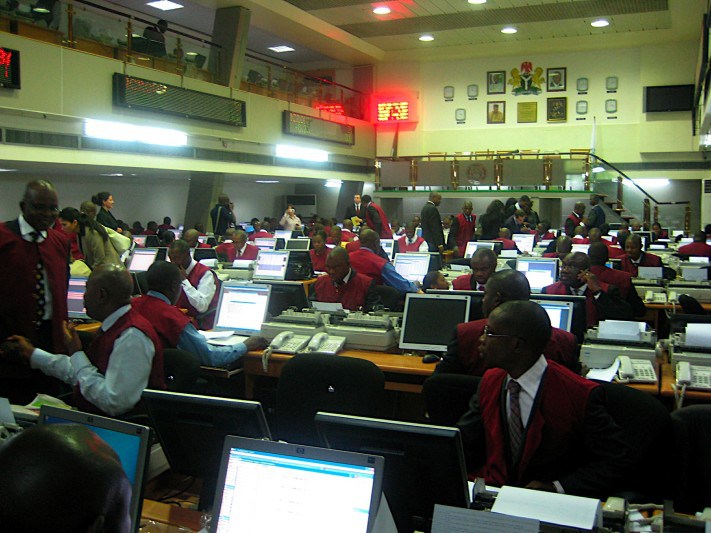 Equities in Nigeria started the new week on a positive note on Monday, closing 0.47 per cent higher on the back of bargain hunting.

The acquisition of some stocks selling at low prices by investors yesterday, which was the last trading session of the month of May, ensured that the market extended the stay of the bulls for another day.

Business Post reports that despite the market closing bullish, investor sentiment remained weak as there were 23 price losers compared with the 17 price gainers, indicating a negative market breadth.

On the flip side, Royal Exchange led the losers’ table after its price went down by 9.88 per cent to 73 kobo and was trailed by Consolidated Hallmark Insurance, which dropped 9.59 per cent to sell at 66 kobo.

Ibom Deep Seaport: Nigeria to Save $70m from Illegal Fishing