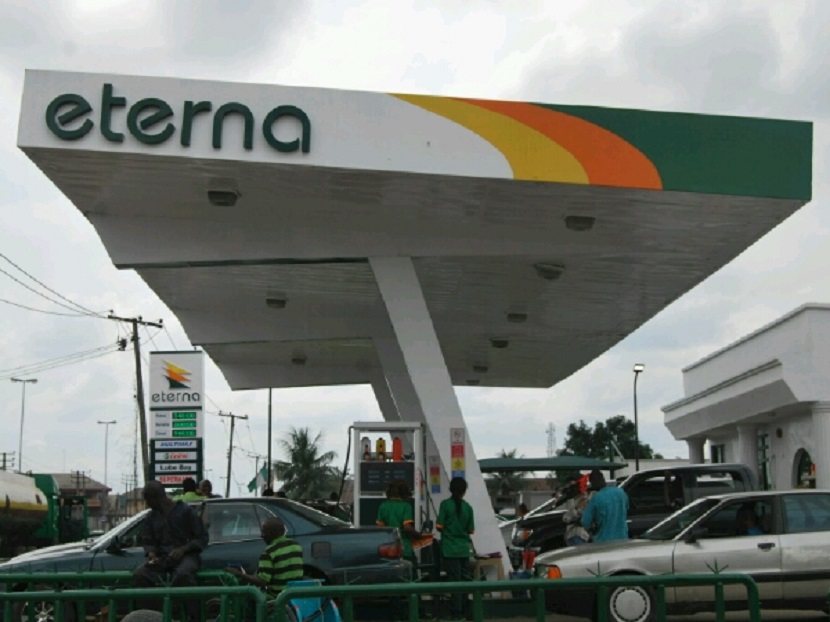 The Nigerian Exchange (NGX) Limited suffered a marginal 0.02 per cent loss on Monday following sell-offs in some equities like Eterna, MTN Nigeria, CWG, GTCO and others.

Eterna and CWG closed the trading session as the worst-performing stocks after losing 10.00 per cent each to settle at N5.04 and 99 kobo respectively.

According to data obtained by Business Post, the exchange closed with 22 price losers and 19 price gainers, indicating a negative market breadth and a weak investor sentiment.

On top of the gainers’ table yesterday was RT Briscoe, which is staging a comeback after a series of declines, rising during the session by 9.59 per cent to 80 kobo.

Despite the poor performance of the bourse yesterday, the market activity was largely positive as the trading volume, value and number of deals increased by 11.00 per cent, 12.66 per cent and 20.54 per cent respectively.

This was buoyed by the cross deal in FCMB as the company traded 1.0 billion shares valued at N3.8 billion as Fidelity Bank transacted 38.1 million stocks worth N108.9 million.

Related Topics:CWGeternaWorst-Performing Stocks
Up Next