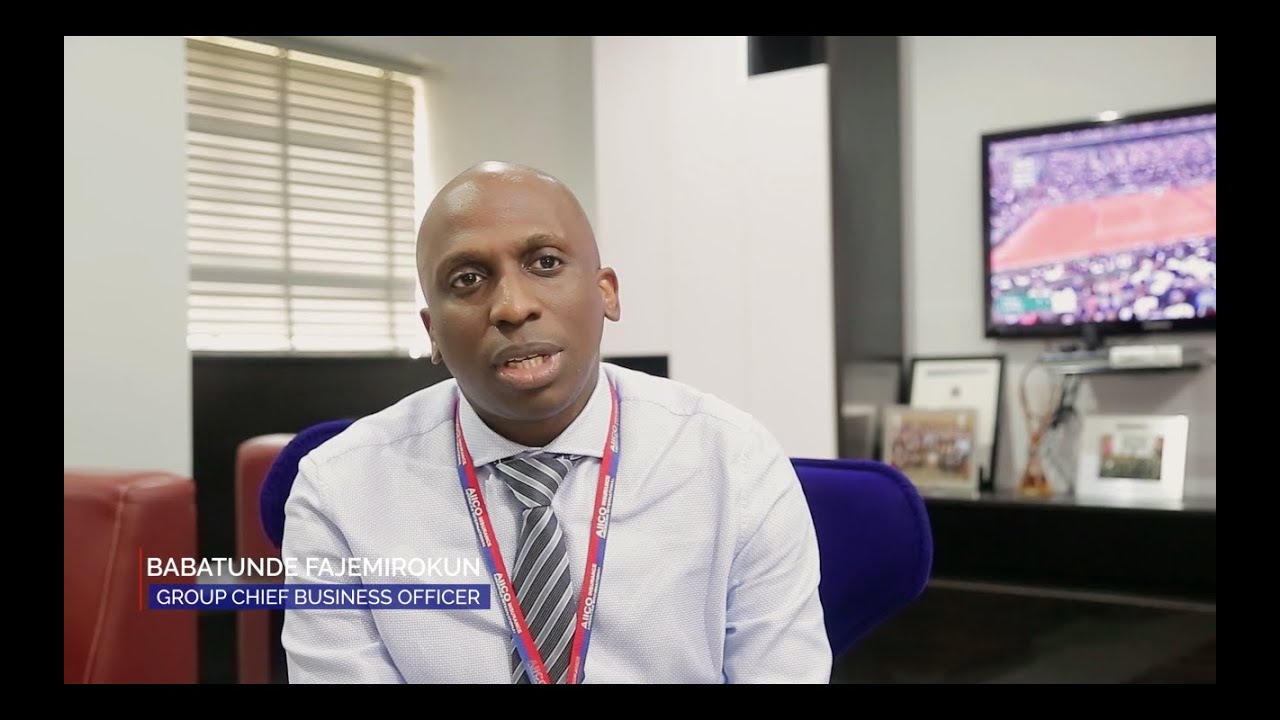 The Managing Director of AIICO Insurance Plc, Mr Babatunde Fajemirokun, is acquiring more shares of the company from the stock exchange.

In nearly a week, the man has purchased almost 2.3 million units of the insurance company’s equities at the market in two tranches.

Business Post reports that this might be an indication that Mr Fajemirokun sees a huge value and potentials in the organisation, which has spurred his desire to invest more in the insurer.

He has already coughed out about N2.025 million to execute the transactions.

From the analysis done by Business Post, Mr Fajemirokun, as at the time of filing this report by noon of Thursday, has gained roughly N342,782 from the investment.

As at the time of compiling this article, shares of AIICO Insurance were trading at N1.03 each at the stock exchange, appreciating by 4 kobo or 4.44 percent.

In February 2020, Business Post reported that AIICO Insurance attracted a new investor, who acquired about 39 percent equity stake in the firm.

The new moneyback, LeapFrog III Nigeria Insurance Holdings Limited, came into the company through a private placement, which were later listed on the NSE.

The current MD/CEO of AIICO Insurance, Mr Babatunde Fajemirokun, is the son of the former Chairman of the company, Mr Dele Fajemirokun, who took charge of the firm after the death of his (Dele) father, Mr Henry Fajemirokun, a well-known shipping mogul and businessman.

The third generation of the Fajemirokun tree was trained in the United Kingdom and was once a visiting lecturer in the Division of Economics & Enterprise in Glasgow Caledonian University.

He studied Economics and had an MBA from University of Chicago Booth School of Business with a concentration in Finance, and a Master’s Degree in Business Information Technology Systems.