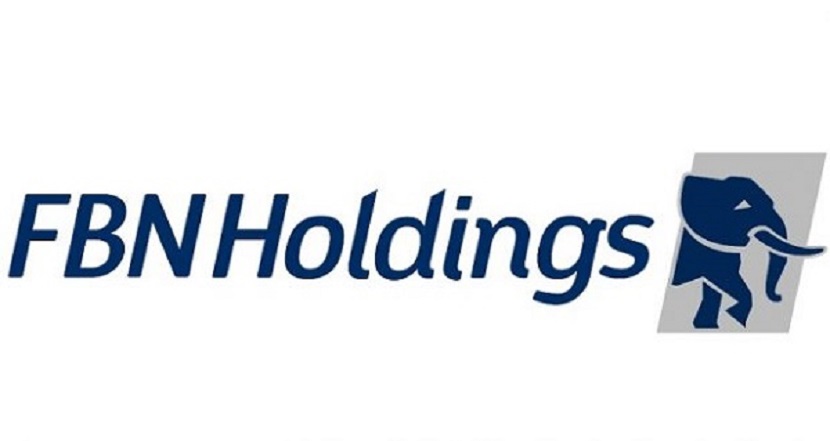 The much-awaited financial statements of FBN Holdings Plc for the 2021 accounting year have been released to the Nigerian Exchange (NGX) Limited after approval from the Central Bank of Nigeria (CBN).

The lender, according to an analysis of the results by Business Post, reported growth in both the top line and bottom line, resulting in the declaration of a dividend of 35 kobo to shareholders, who have longed for this.

In the year under review, the firm improved its gross earnings by 28.2 per cent to N757.3 billion from the N590.7 billion it posted in the preceding year.

But earnings from fee and commission income increased to N140.6 billion from N113.2 billion due to improvement in revenue from credit-related fees, letters of credit commissions and fees, electronic banking fees, account maintenance, and fund management fees as well as other fees and commissions.

FBN Holdings also revealed in the results that it raked in N7.0 billion from foreign exchange income compared with N1.5 billion in FY20, while divided income generated N6.5 billion versus N4.0 billion a year earlier, with other operating income generating N149.4 billion in contrast to the N14.9 billion achieved in 2020.

In the year, personnel expenses gulped N128.8 billion versus N100.6 billion in the previous year due to pay rise as wages and salaries accounted for N116.3 billion compared with N85.5 billion.

Also, the other operating costs skyrocketed to N117.1 billion from N166.1 billion as a result of the increase in regulatory costs, maintenance, advert and corporate promotions, donations and subscriptions, communication, light and power, fines and penalties, among others.