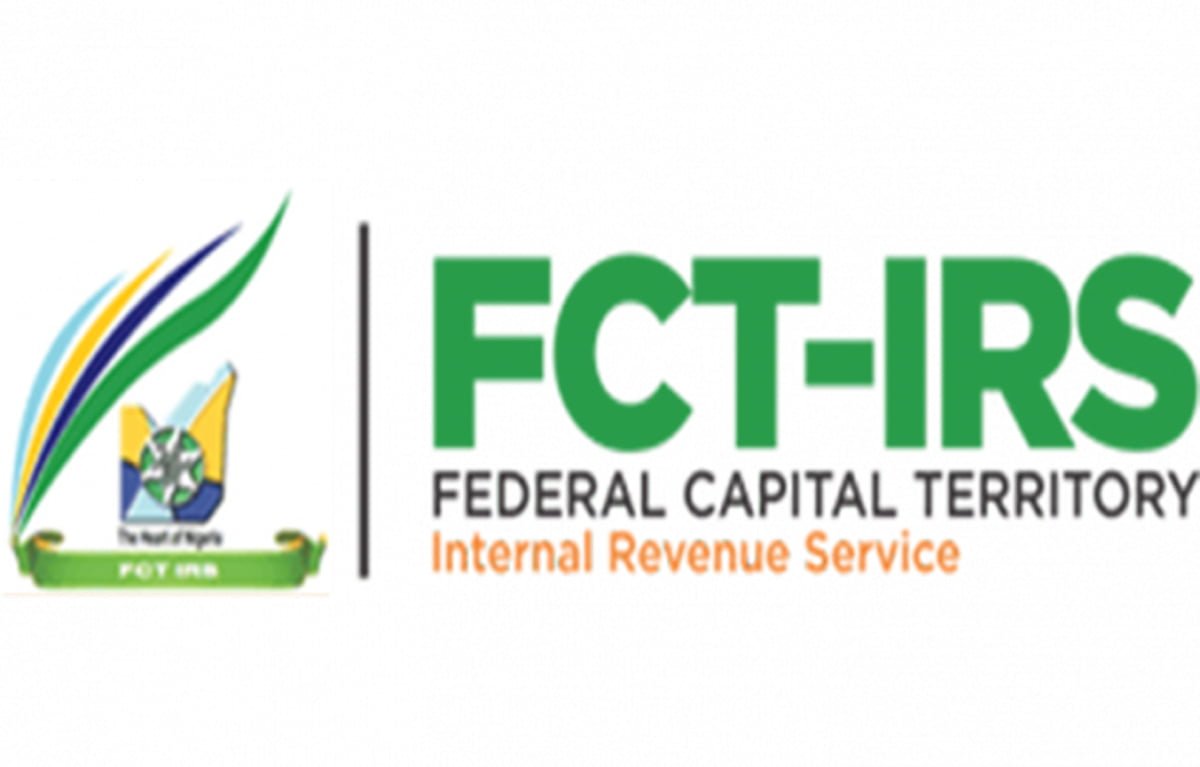 The Federal Capital Territory Internal Revenue Service (FCT-IRS) has collaborated with the Nigerian Financial Intelligence Unit (NFIU) as part of efforts to exceed its N200 billion target for 2022.

Mr Mustapha Sumaila, Head, Corporate Communications, FCT-IRS in a statement said the Acting Executive Chairman, FCT- IRS, Mr Haruna Abdullahi, said this at a one-day retreat organised for members of staff of both organisations in Abuja.

According to Mr Abdullahi, the partnership was timely because the service was working to broaden its tax base with a view to boosting revenue generation.

“The FCT has potential and we must do everything to harness these opportunities for the territory in terms of revenue collection.

“Abuja, being the capital city, is a place where most important people live, so we must take that advantage.

“FCT-IRS alone can generate from N200 billion to N300 billion and probably N400 billion in the near future.

“I strongly believe our engagement with NFIU, will increase our taxpayers’ base.

“States are in a very tight fiscal position because monies are not coming as they ought to.

“So, there has to be some level of creativity in states and of course Abuja here, to fund so many projects,” he said.

He said Nigeria was among the countries with the lowest tax-to-GDP ratio in Africa at six per cent while the average in Africa was 18 per cent.

Mr Abdullahi said the service had embarked on various reforms and initiatives to ensure people filed their tax returns and pay their taxes appropriately.

In his remarks, Mr Babagana Bashir, the Associate Director, NFIU, expressed delight over the mutually beneficial collaboration, saying the FCT-IRS operating in the nation’s capital, already had an advantage that must be leveraged upon.

Mr Bashir pledged to support the service to enhance its operations with a view to increasing revenue collection in the territory.

“Interestingly, this is the first time NFIU is having an engagement with a state revenue collector.

“So, as a state IRS for FCT that has a dual capacity of a state and federal, you have taken the lead and moved ahead of other states.

“The essence of this retreat is to examine the best way to operationalise the content of the Memorandum of Understanding (MoU) with the FCT-IRS.

“What we have done with the MoU is to point out in detail and specifics the areas we are going to collaborate.

The statement noted that both organisations presented detailed papers which mapped out their mandates, powers, and limitations.

The papers according to the statement also detailed ways of strengthening the partnership for the development of the FCT and the country at large.