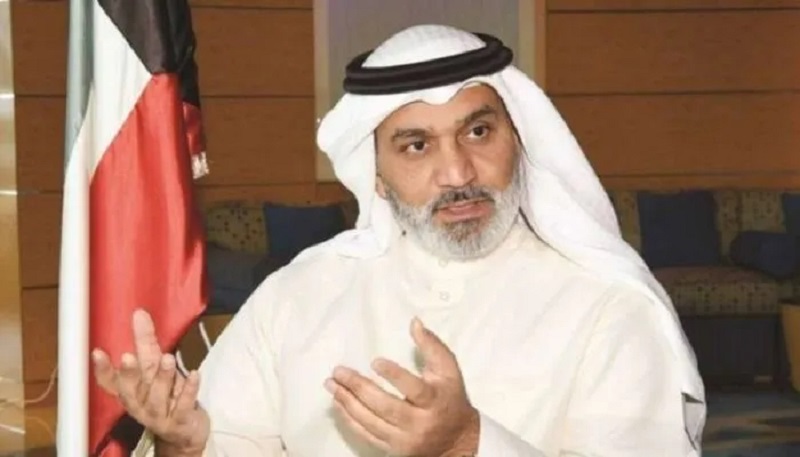 The new Secretary-General of the Organisation of the Petroleum Exporting Countries (OPEC), Mr Haitham Al Ghais, has said the group is not to blame for soaring inflation, pointing the finger instead at chronic underinvestment in the oil and gas industry.

In an interview with CNBC’s Hadley Gamble, he said, “OPEC is not behind this price increase.”

“There are other factors beyond OPEC that are really behind the spike we have seen in gas [and] in oil. And again, I think in a nutshell, for me, it is underinvestment — chronic underinvestment,” he added.

Asked whether OPEC, which produces roughly 40 per cent of the world’s oil output, should shoulder the blame for surging energy prices driving up inflation, Al Ghais replied: “No, absolutely not. I mean it’s all relative, that’s number one.”

“Number two is OPEC is doing its part. We have been increasing production in line with what we see and a gradual mechanism that has been very transparent … We are doing everything we can to bring the market back to balance but there are economic factors that are really beyond OPEC’s control,” he added.

Al Ghais had echoed other proponents including Nigeria’s Minister of State for Petroleum Resources, Mr Timpre Sylva, who said the reason the country was not producing enough was due to the dearth in investment.

“In the last 10 years, over $70 billion worth of investments came to Africa, but sadly less than $4 billion came to Nigeria.

“Surprisingly, we are the biggest in Africa. If we cannot attract investments to Nigeria, you know where we are heading,” he said as the country tried to woo the European Union to consider Nigeria as an alternative gas market.

Mr Al Ghais was appointed for a three-year term as OPEC’s secretary general to succeed Nigerian oil industry veteran Mohammad Barkindo, who died at the age of 63 last month just days before he was due to step down from the organisation.

He also noted that the group has a “solid” relationship with Russia and it always seeks to separate politics from its market stabilizing objectives.

“First of all, if you look at history, if I may, such challenges are not new to OPEC and the OPEC history,” Mr Al Ghais said, citing the Iran-Iraq war in the 1980s and the invasion of Kuwait in 1990.

“We try always in our meetings to separate the politics and the political aspects from what we do in terms of managing the market balance and in terms of what we do as OPEC+, I think the methodology is clear,” he continued.

“Russia’s leadership in supporting the declaration of cooperation has been clear since day one, since 2017. The relationship is solid in terms of managing the market.”

Asked whether this means that he trusts Russia, Mr Al Ghais replied: “Yes.” 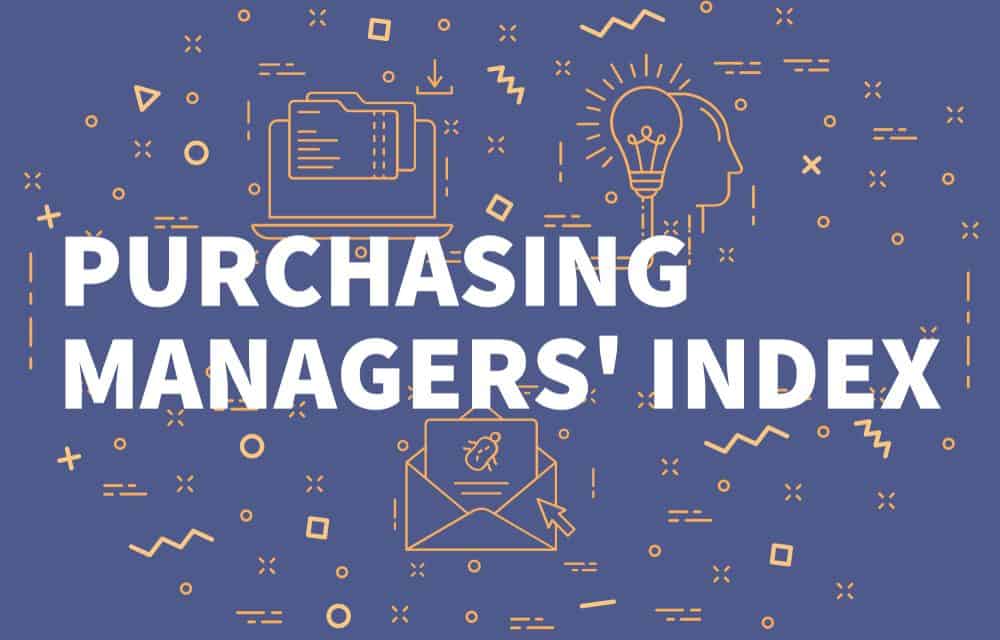